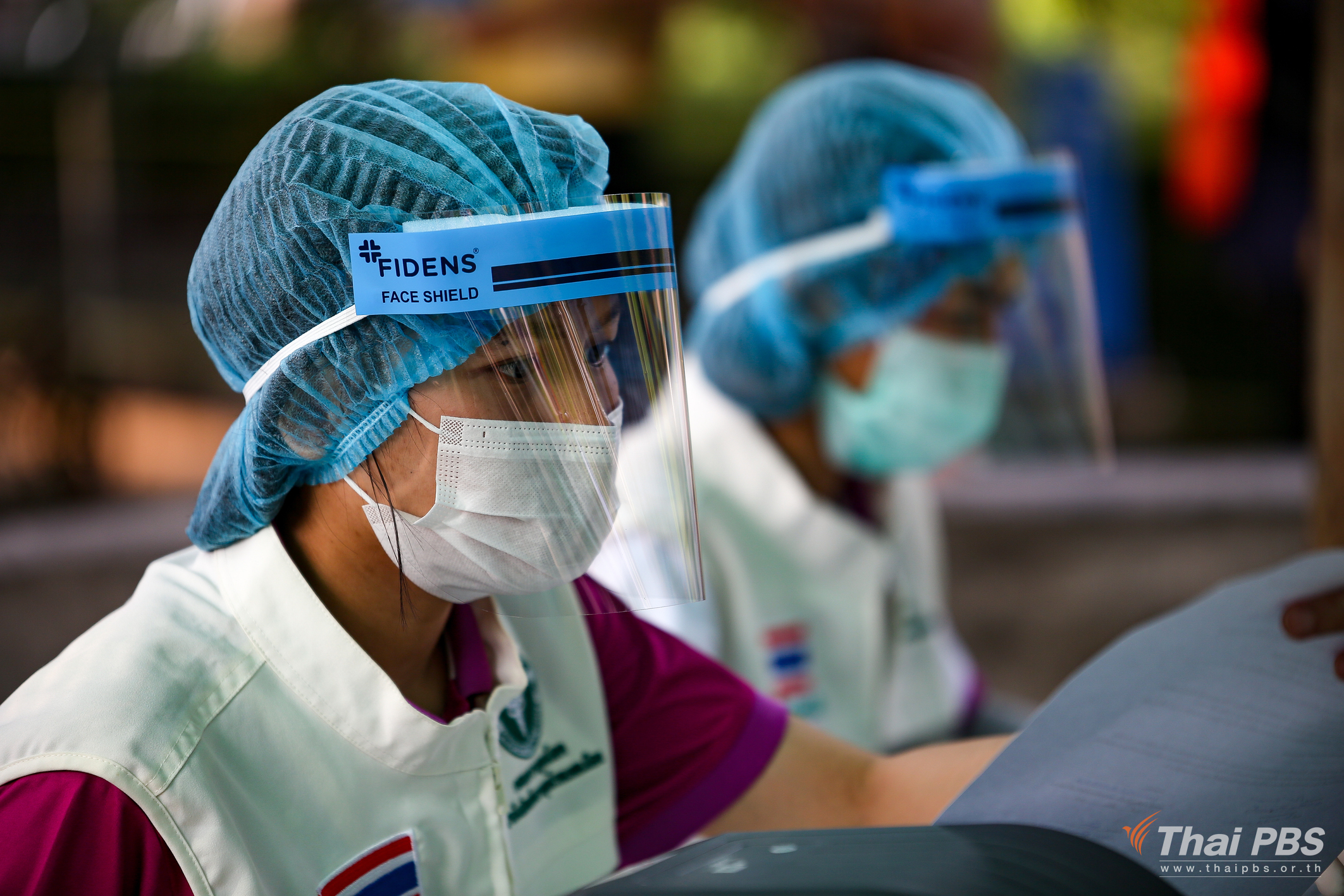 COVID-19 infections in Thailand surged to 1,582 cases today (Friday), and the disease has now spread to all 77 provinces.

According to Dr. Chawetsan Namwat, of the Disease Control Department, the first two new cases were recorded in Ranong province while, in Satun province, one Japanese tourist tested positive for COVID-19 and health officials are investigating the case.

Since early April, he said that the number of new infections has increased steadily every day, and the incubation period of the virus is at least seven days.

Since the third wave of infections began, he said that there have been several new COVID-19 clusters, such as the one linked to 34 student volunteers in Chiang Mai, which has spread through 13 provinces. There was also the cluster linked to a food shop in Nakhon Ratchasima, which has infected 14 people so far. The Kanchanaburi cluster, linked to a school, has infected 28 people so far and the Nakhon Si Thammarat cluster, which has spread to three more provinces, affected about 20 people.

He said the emergence of new clusters poses a high risk for travellers, who have been in contact with more people without knowing if any of them are infected, because most newly infectious people are asymptomatic.

Cumulative infections in Thailand, since early last year, are 39,035, with 9,884 still being treated in hospitals. 97 people have died and 16 are in a critical condition. 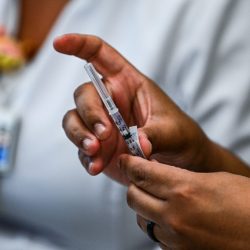 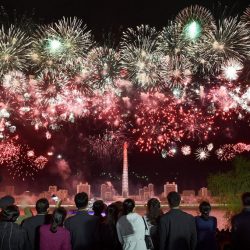