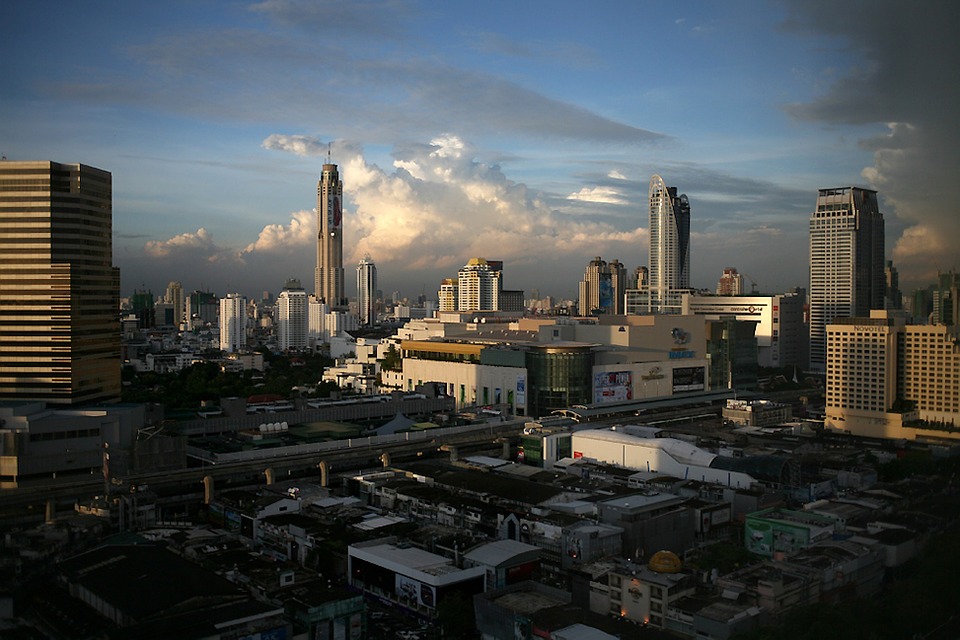 Speaking at a press conference today (Sunday), Dr. Thaveesilp Wissanuyothing, spokesman for Thailand’s Command Centre for the Management of the COVID Situation, said that everyone is at risk of contracting COVID-19, and 18% of those infected do not exhibit any symptoms, but remain infectious.

143 new COVID-19 cases were reported today, bring total infections in Thailand so far to 1,388.  One more fatality was also reported, bringing the death toll to 7.  The death was of a 68-year old man in Nonthaburi province, who was linked to the Lumpini boxing stadium.

Dr. Thaveesilp identified Bangkok and its vicinity, Chon Buri, Phuket, Sa Kaeo, and the four southern border provinces of Songkhla, Yala, Pattani and Narathiwat, as areas of highest risk, in light of the steady increase in new infections there between March 19th and 28th.

There are 641 confirmed coronavirus cases in Bangkok and its vicinity, 135 in the central region, 82 in southern border provinces and 530 cases around the rest of the country.

The spokesman said that asymptomatic carriers, who represent 18.4% of the infected, are mostly of working age and unknowingly pose a threat to other people.

The best way to slow the rate of infections, he said, is for the country’s population to cooperate fully with the Government, by staying at home and practicing strict social distancing.

Thailand is now 34th in the world in terms of COVID-19 infections.

Referencing a graph, Dr. Thaveesilp said the number of new infections is likely to increase steadily, attributing this to the clusters from the boxing stadium and entertainment venues and the mass exodus of migrant workers from Bangkok into the provinces, following the closure of many retail businesses, entertainment venues, among others.

In the southern border provinces of Yala, Pattani and Narathiwat provinces, he said that a lockdown has been imposed, prohibiting people from crossing provincial borders, adding that, in some villages where there are is a high infection rate, people are forbidden to travel out of their village without permission from the authorities. 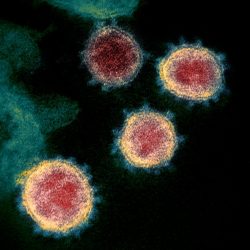 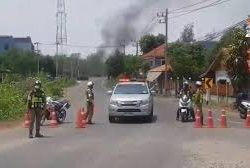