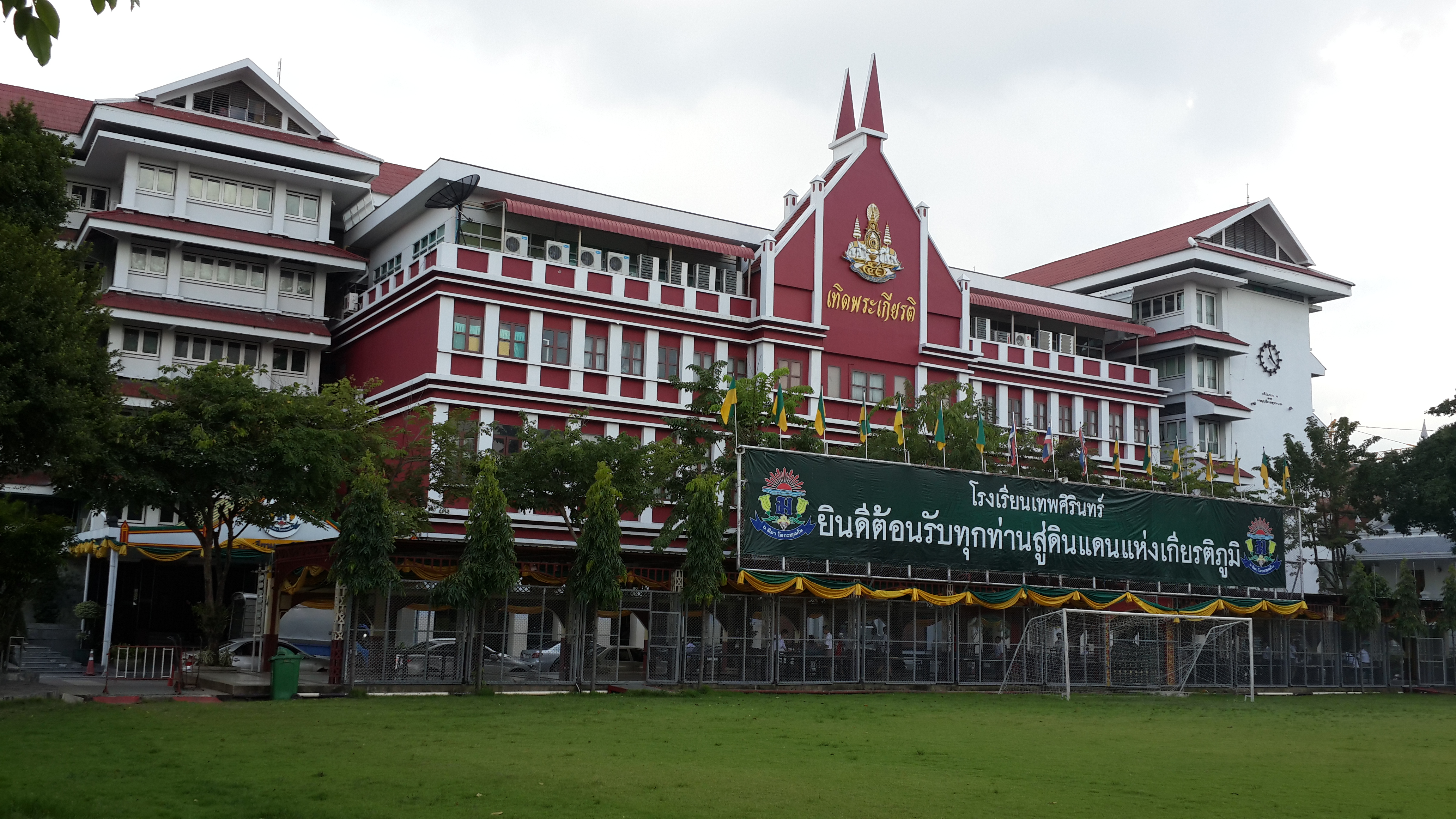 Thirteen students and four teachers of the famous Dhepsirin high school in Bangkok were trapped in a burning building on the campus before being jrescued safely by firemen.

The students, who are members of the school’s brass band, were lodged at the school for training to participate in the BSRU Thailand band competition to be held at the Thai-Japanese youth centre in Din Daeng during January 14-15.

The fire reportedly took place on the third floor of the building and, shortly afterward, fire trucks were rushed to the scene after being alerted of the incident.

Chaturong Dusadee, the coach of the band, told the police that he woke up at about 3 am and smelled smoke.  He said he ran downstairs to the 6th floor to wake all the 13 students up and to hurry them to the top floor to wait for the arrival of rescue teams.

Fortunately, firemen took about only ten minutes to douse the fire on the third floor which was used as a room for teachers to take rest and for the keeping of files and computers.

The firemen then broke into the building and bring all the 13 students and four teachers to safety.

Police suspected that the fire was started by an electrical short circuit and it quickly spread out because there were many files in the room. 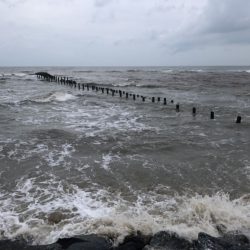 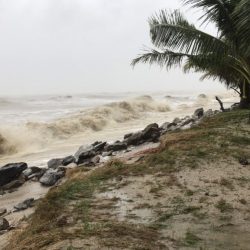