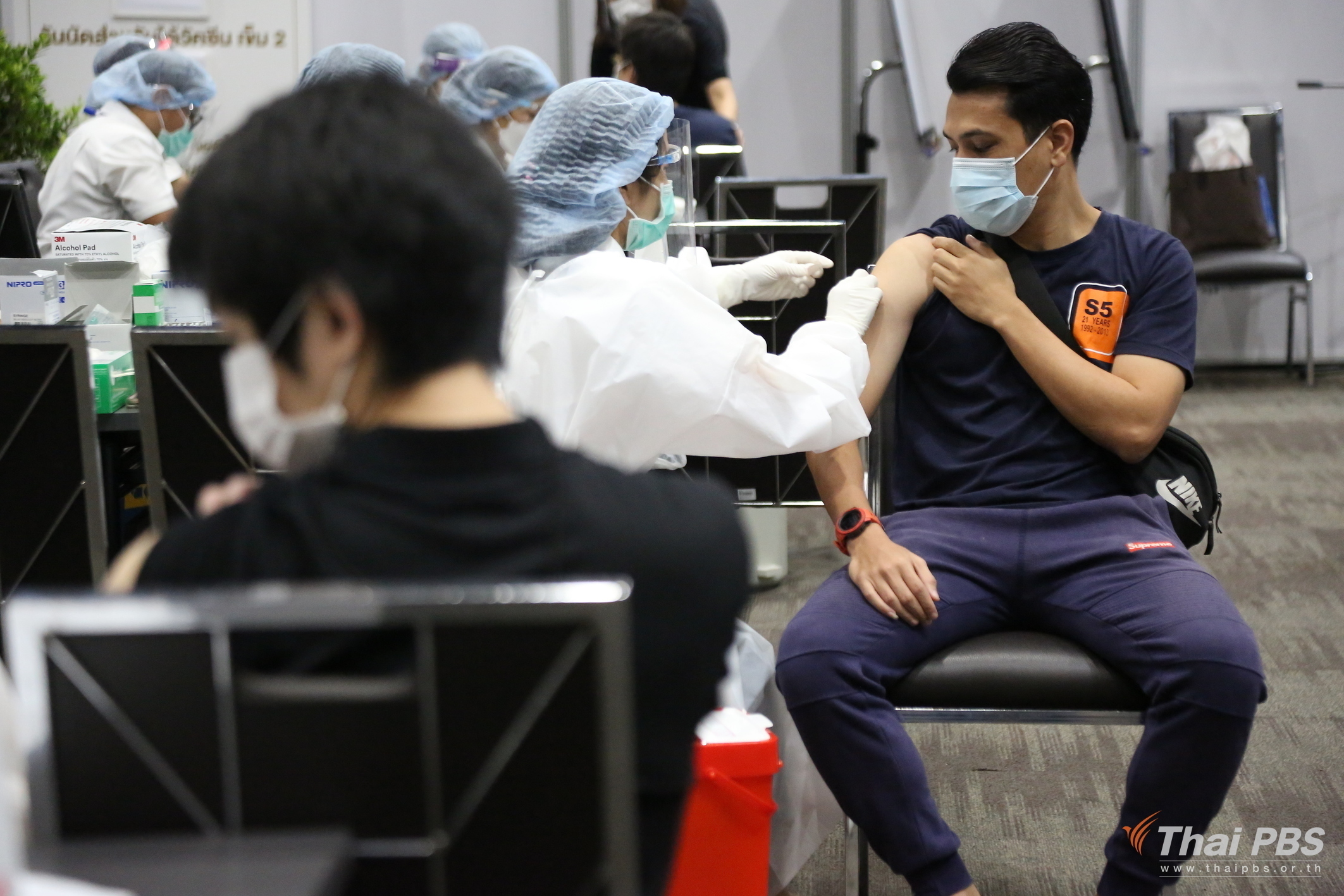 12 recent deaths had nothing to do with the COVID-19 vaccine, according to medical experts from the Public Health Ministry, while 15 others are still under investigation.

Yesterday, Dr. Chawetsan Namwat, director of the Emergency Health and Disease Control Division of the Disease Control Department, revealed that 27 people died between February 28th and June 8th, after receiving COVID-19 vaccines. The causes of death for 12 of them, however, had nothing to do with the inoculations.

Autopsies and investigations into the 15 remaining fatalities are still underway.

As for the recent case of a 46-year-old woman, who died after receiving the AstraZeneca vaccine, cortex inflammation was found during the autopsy, which had nothing to do with the vaccine. The experts at the ministry will, however, look into this case further.

Dr. Chawetsan also said that the ministry is following up on information on the side-effects of COVID-19 vaccines, from mild to severe and deaths.

He added that, with the mass inoculations taking place, there is a chance of some cases developing side effects. In the cases of severe side-effects or death, there will be an investigation into whether they are vaccine related.

Around 6.7 million doses of COVID-19 vaccine were administered between February 28th and June 8th, 4.9 million of which were Sinovac, while 1.7 million were AstraZeneca. So far, 5.1 million doses have been used.

Meanwhile, the Bangkok Metropolitan Administration revealed that 14,981 people in the capital were inoculated yesterday, at 25 vaccination sites outside hospitals, bringing the cumulative total of vaccinated people during the past three days to 41,572. 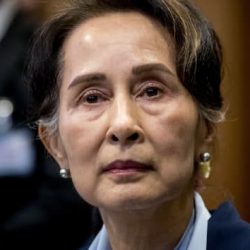 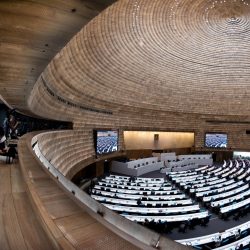