12 areas of Bangkok and its peripherals suffer excessive PM2.5 on Thursday 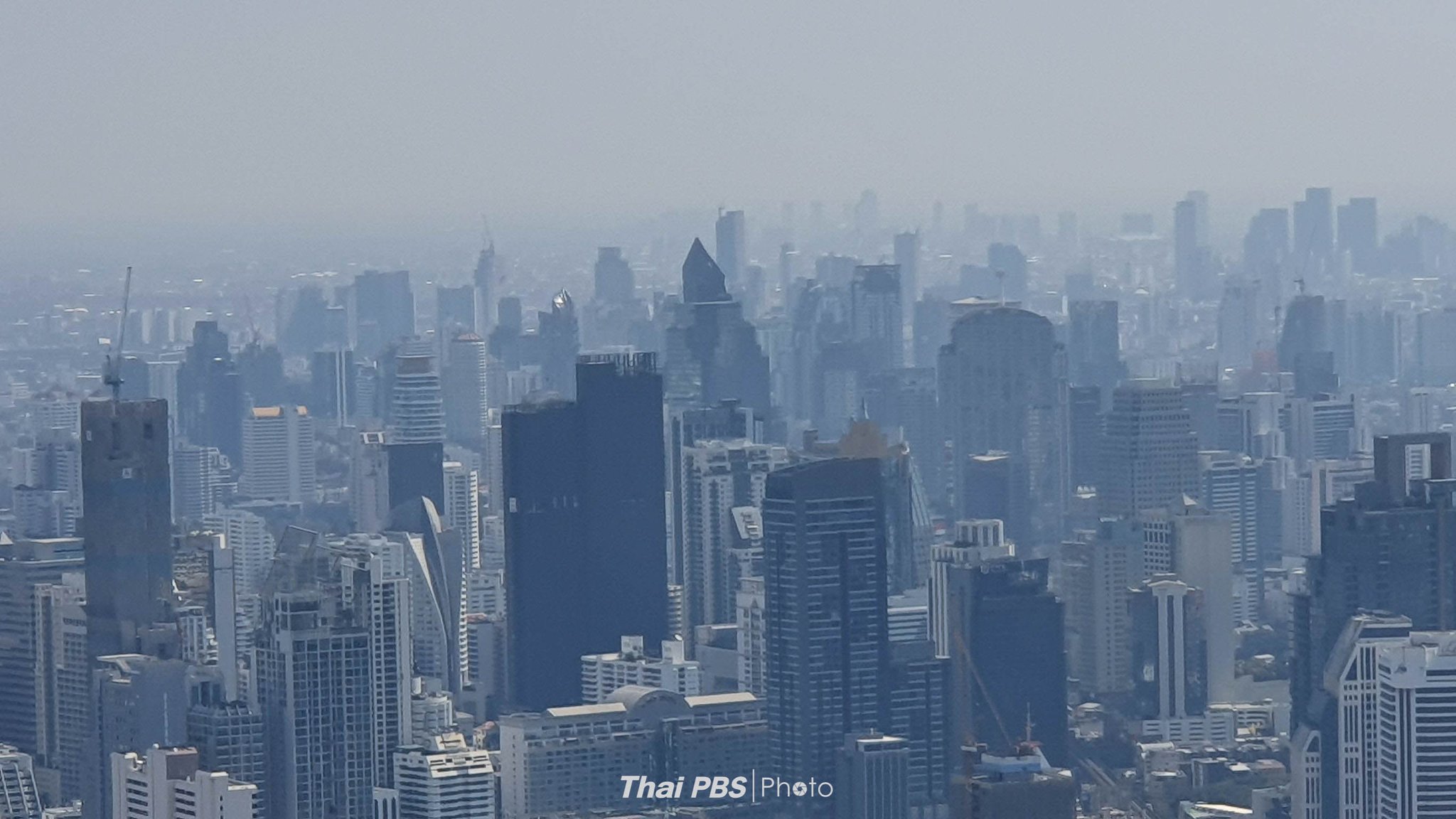 People in Thailand’s capital, and its four neighbouring provinces, have been warned to brace for an increase in PM2.5 pollution, with 12 areas facing excessive amounts today and tomorrow.

The Pollution Control Department attributes the poor air quality to a weakening of the cold front from China, resulting in an accumulation of particulate matter in the atmosphere.  It predicts that the air quality tomorrow will be worse.

According to an Air4Thai report at 10am today, the amount of PM2.5 dust in the air in Bangkok, Nonthaburi, Pathum Thani, Samut Prakan, Samut Sakhon, was measured at between 36 and 93 microns, compared to the safety level of 50 microns. 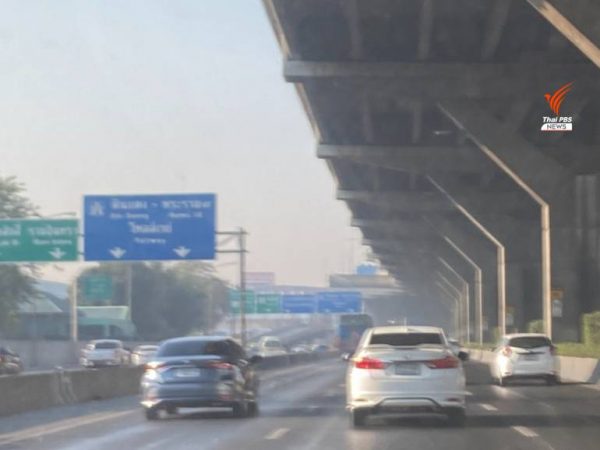 The areas reporting over 50 microns are:

The Pollution Control Department also said that excessive amounts of PM10 dust, between 59 and 145 microns, were recorded today in: 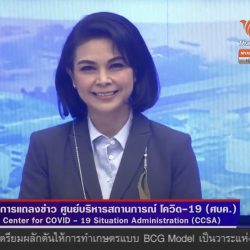 Thailand’s CCSA gets a new spokeswoman 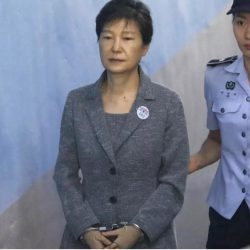