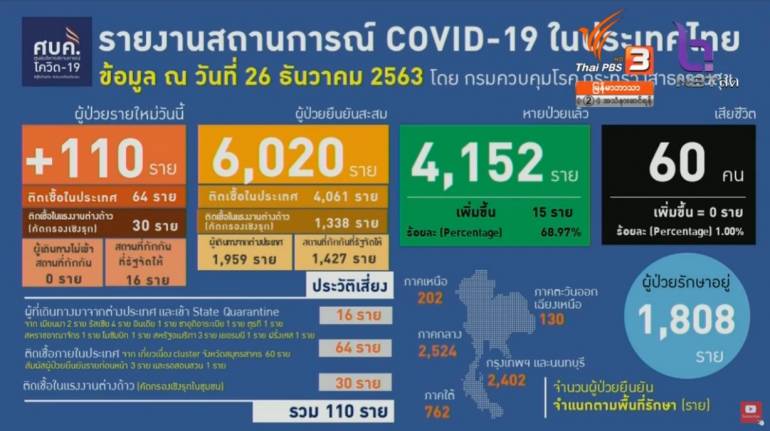 The CCSA’s Dr. Taweesin Wissanuyothin said that, of the 94 locally-acquired cases, 64 are Thais and the rest migrant workers from Myanmar, adding that 60 cases are linked to Samut Sakhon and the contagion has, so far, spread to 33 other provinces.

Among the new infections, six are in Bangkok and they are all related to Samut Sakhon, bringing total cases in the capital to 40, with 27 others still under investigation.

He also said that six Government House officials, who tested positive in rapid response tests, have been cleared of the virus after they underwent RT-PCR tests for confirmation.

The Nonthaburi provincial administration has ordered the temporary closure of Wat Boromracha Kanchanapisek-anusorn,or Wat Leng Noei Yee 2, until January 8th after two Myanmar cooks were found to be infected.  All 113 monks and workers have been confined to the temple for 14 days.

Public assemblies or gatherings for activities deemed to be inciting public unrest, in areas designated as being at high risk of spreading COVID-19, are banned under regulations issued by the prime minister under powers in the Emergency Act.

The authority for such bans rests with the authorities in charge of solving emergency situations related to national security.

Under the regulations, published in the Royal Gazette on Friday, Bangkok’s and other provincial governors have the authority, vested in them by the Communicable Disease Act, to ban the use of, entry to or order temporary closure of any area deemed to be at risk of spreading the virus. 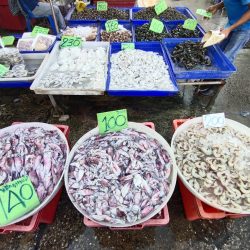 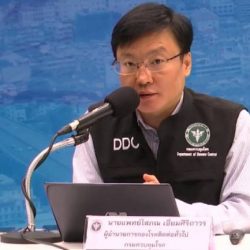