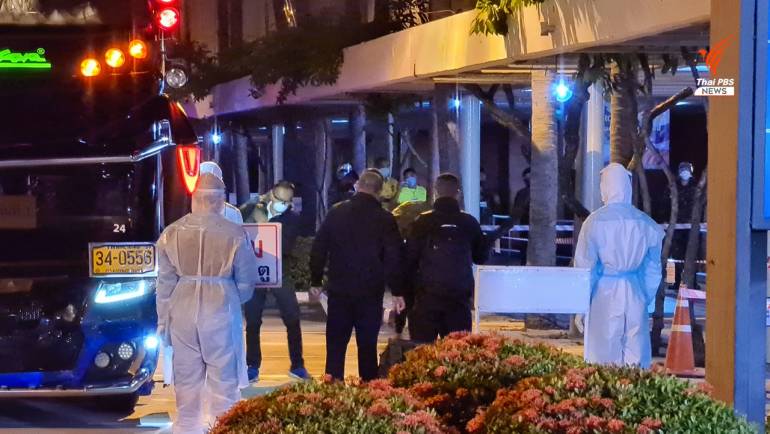 Eleven of the 151 Thai troops returning to Thailand on Wednesday, after completion of their training course in Hawaii, were isolated for observation at Mongkutklao Military Hospital in Bangkok, after they were classified as being at high risk of COVID-19 infection.

Colonel Chai-anan Sa-nguanpong, Director of Dan Nawaminrajinee Hospital, said that the 140 soldiers would be housed in individual rooms and will not be allowed to leave their rooms for 14 days, while they are under observation by health officials.

He said every soldier has been instructed to check their temperature regularly and to report to health officials if they develop any symptoms.

Meanwhile, 32 Myanmar migrant workers, on their way home from Malaysia, have been detained by Thai immigration officials and police in Thailand’s southern province of Chumpon. Seven of them were found to have a high fever.

The group allegedly paid a Thai human trafficking gang to smuggle them back to Myanmar through southern Thailand, via the border in Ranong province, after they had been without work in Malaysia for more than three months because of the COVID-19 pandemic.

After crossing the Thai-Malaysian border undetected, in Sadao district of Songkhla province, Thai human traffickers packed the group into a pickup truck and drove them toward Ranong province, through which they were to sneak back into Myanmar.

When the truck arrived in Chumpon, where several roadblocks were checking arriving vehicles for illegal migrants, the traffickers simply dumped the migrants in an oil palm plantation in Tambon Tha Yang in Muang district.

After being tipped off by villagers, police and immigrant officials went to the plantation to round up the 24 men and 8 women.

The migrant workers were later taken to a temporary detention centre for PRC screening by health officials.  Seven were found to have high fevers and were then sent to a local hospital for observation and further tests. 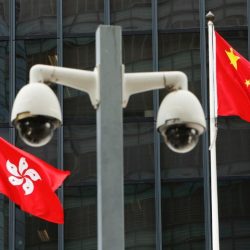 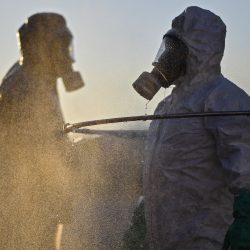