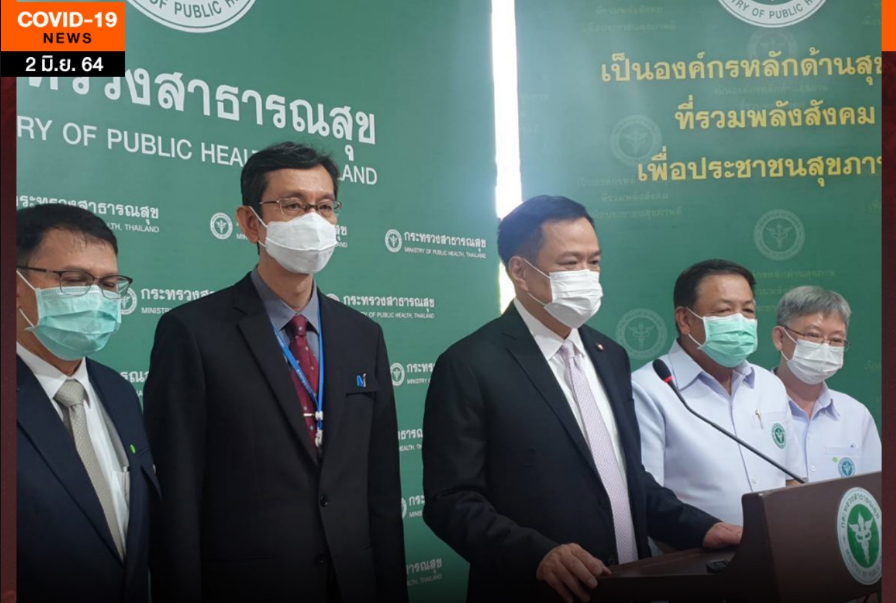 The Public Health Ministry has allocated 1.1 million doses of Sinovac and AstraZeneca COVID-19 vaccines for use across the country, with Bangkok getting a million this month alone, due to the severity of the spread, with 25 vaccination sites being set up.

Public Health Minister Anutin Charnvirakul said that this month will be the launch of the national mass inoculation process. He also urged the public to get their information from the ministry, as it is responsible for administering the vaccines.

As for the bulk of the AstraZeneca vaccine, which will be mainly used in the country during the second half of the year, Anutin said that the allocation is based on the doses deliverable under the contract with AstraZeneca, regardless of where they have been manufactured. Some are produced in Thailand and some will be imported to meet the contracted deliverables.

Director-General of the Disease Control Department, Dr. Opart Karnkawinpong, said that provinces with faster rates of infection will receive more doses, while 300,000 doses have already been administered in Phuket. Pattaya and Samui Island will also receive more doses of vaccine.

Dr. Opart also said that the vaccination process should be reasonable, wherein the elderly and those with underlying diseases are inoculated first. In areas where schools will reopen, teachers and school staff must be inoculated first.

They have also given a vaccine quota to the Ministry of Labour, where the social security office will administer 1 million doses to employees this month at locations which are yet to be announced. Universities, like Chulalongkorn and Thammasat, as well as the Chulabhorn Royal Academy will also take part in the vaccination drive, where 500,000 will be allocated.

For prison inmates, the ministry has coordinated with the Department of Corrections to identify who should be inoculated first. Priority will be given to those in prisons with no reported infections, to prevent the possible spread of the virus. 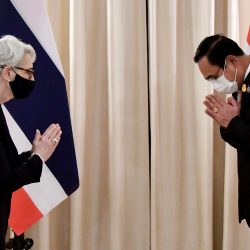 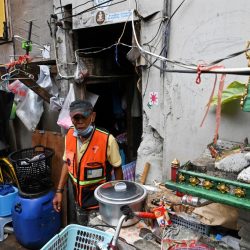