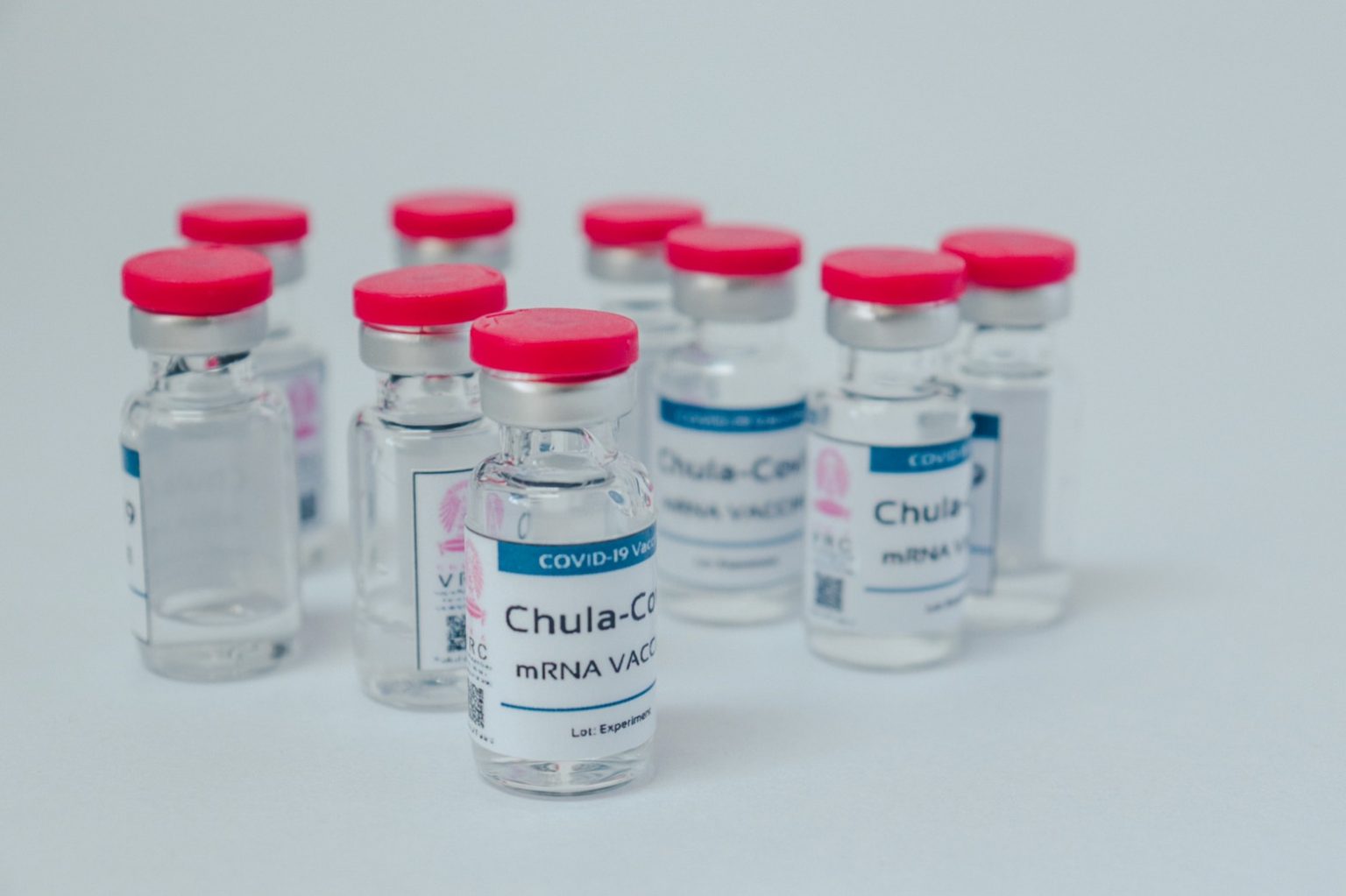 The Thai cabinet approved a 3.6-billion-baht fund on Thursday for the development and production of Thailand’s first two vaccines to fight COVID-19, which are now entering their third phase of human trials.

Permanent Secretary of the Ministry of Higher Education, Science, Research and Innovation Professor Dr. Sirirurg Songsivilai said yesterday that they expect to register the two vaccines with Thailand’s Food and Drug Administration by the middle of next year, after which commercial production can begin.

He also said that, with two locally-produced vaccines, Thailand will be able to develop them to cope with mutations of coronavirus or other viruses in the future.

Baiya Vaccine is a subunit vaccine, which has been produced in other countries for a long time, using plants and insects. In Thailand, the vaccine uses heirloom tobacco leaves from Australia, to function as the virus non-pathogenic genetic material.

Human trials of the Baiya Vaccine started in September this year, involving 50 volunteers aged 18-60, each of whom will receive two doses three weeks apart.

According to Professor Dr. Kiat Ruxrungtham, the director of the vaccine research project of the Faculty of Medicine at Chulalongkorn University, human trials of ChulaCov19 vaccine show the mRNA vaccine produces antibodies equal to those generated by the Pfizer vaccine, which are 94% effective in preventing the replication of the virus and boosting T cells.

The 3.6 billion baht is divided into 2.316 billion baht for the development and production of the ChulaCov19 vaccine and 1.309 billion for the Baiya vaccine.

Government Spokesman Thanakorn Wangboonkongchana said today (Friday) that Prime Minister Prayut Chan-o-cha had praised the researchers at Chulalongkorn University for the progress in the development of the two vaccines. 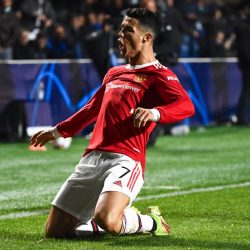 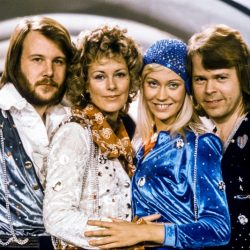