Who’s going to lose their job? 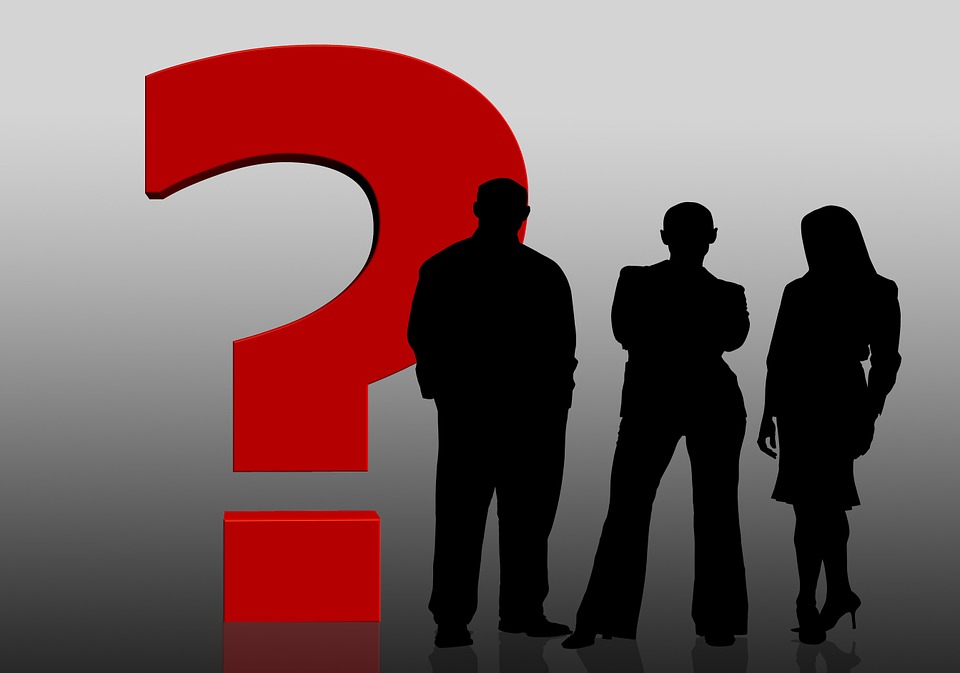 The possibility of humans being defeated by an android does not only exist in the movie. Earlier this year, Ministry of Digital Economy and Society listed seven jobs that may not exist in the future because they will be replaced by technology. Let’s see which one is about to be oblivion soon.

Human cashiers may eventually be replaced by self-checkout machine or online shopping platforms. People no longer need to go to stores because some e-marketplace now offers grocery delivery. Also, self-check technology does not require human cashiers at the counter. The anxiety over job loss in retail industry is evident when a rumor about Tesco Lotus’s layoff went viral on the social media in October last year. Tesco Lotus’s executives had to quickly dismiss that it was an old news in the UK in 2015.

With the popularity of e-readers, newspapers and publications in hard copies are pushed out of the market. People have developed a new habit of receiving news from social media. As advertisers spend more on online and spend less on print, many publications have to throw the towel. For example, Post Publishing Group stop printing Post Today business daily and M2F tabloid in March this year. The end of print publications has also made related businesses obsolete such as newsie and small book stores.

Travel agents may be a thing of the past because holidaymakers can now make their travel plans by themselves. Thanks to an advent of online travel agency platforms, travelers can do everything on their fingertips from hotel and airline booking to seat selection in the airplane. Plus, these travel websites can offer customers with cheaper prices.

It may be not a far-fetched idea to have artificial intelligence news anchors at Thai PBS. After all, AI News Anchor already debut at Xinhua News Agency in China. Although the virtual news anchor may look spooky at first, it may fit a demanding assignment of reporter who has to be alert 24/7.

Workers in manufacturing sector should be prepared for the age of robots, which can work with precision and substitute human workers in some assignments. Additionally, the automation industry is supported by the Thai government which has included robotics in one of ten target industries. Some companies such as PTT and SCG are also developing the automated technology for their operations.

As Thailand is moving toward cashless society with digital transactions, customers feel less necessary to visit the bank branch because they can complete the transaction on their mobile phones and tablets. Some banks have announced to cut the number of their employees and branches to brace for the digital disruption.

But this is not all bad news. There are around 40 million people in the Thai labor market, aged 15-65. Technology may replace some people’s jobs. But the oracle also foresees a rise in demand for skilled workers who can thrive in the digital era and beat an AI. 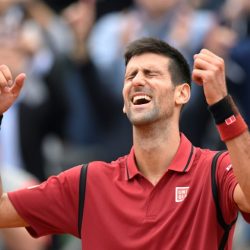 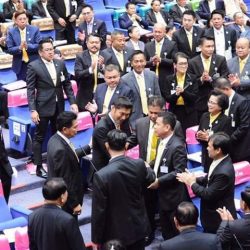