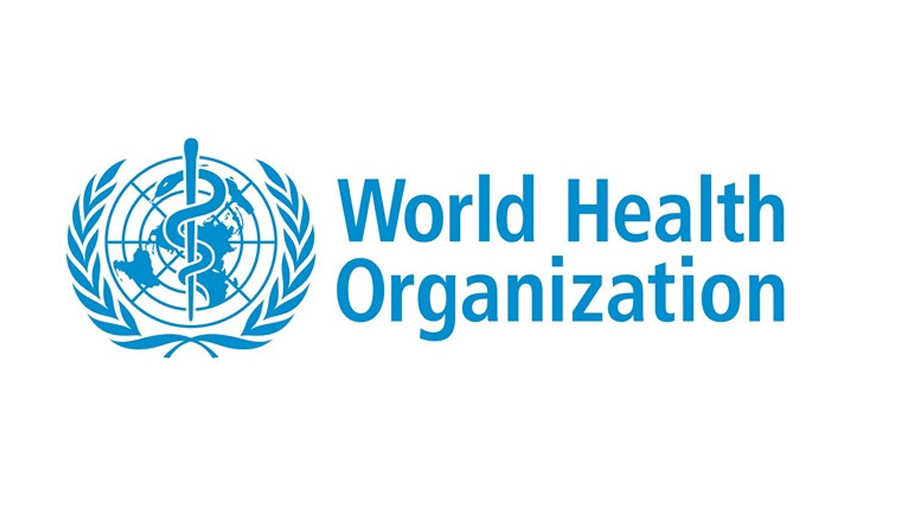 The World Health Organization warned Saturday that African health systems would be ill-equipped to respond to the deadly coronavirus outbreak should cases start to proliferate on the continent.

WHO chief Tedros Adhanom Ghebreyesus called on African Union member states “to come together to be more aggressive in attacking” the virus, known as COVID-19.

“Our biggest concern continues to be the potential for COVID-19 to spread in countries with weaker health systems,” Tedros, speaking by video link from Geneva, said during a meeting of African health ministers at AU headquarters in Addis Ababa.

The outbreak which began in December has already killed more than 2,200 people and infected more than 75,500 in China.

More than 1,150 people have also been infected outside China, although Egypt is the only African country to have recorded a confirmed case.

There have been more than 200 suspected cases in the WHO’s AFRO region, which includes most African countries, though nearly all have been confirmed negative, regional director Matshidiso Rebecca Moeti said Saturday.

But if COVID-19 starts to spread on the continent, African health systems will struggle to treat patients suffering from symptoms such as respiratory failure, septic shock and multi-organ failure, WHO’s Tedros said.

“These patients require intensive care using equipment such as respiratory support machines that are, as you know, in short supply in many African countries and that’s a cause for concern,” he said.

“Our dear continent, Africa, is particularly at risk, given its relatively fragile health systems,” he said.

African countries have been scrambling to develop the capacity to test for COVID-19.

In three weeks, the number of African countries capable of conducting their own tests has jumped from two to 26, Moeti said.

“I hope that everyone will stay calm and objective. Excessive panic could actually increase the disease,” he said.

“It is in adversity and really difficult times that you really get to know your friends.” 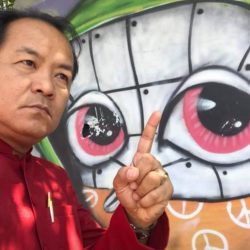 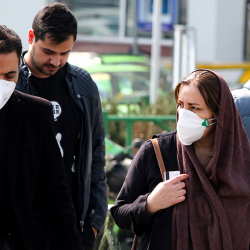