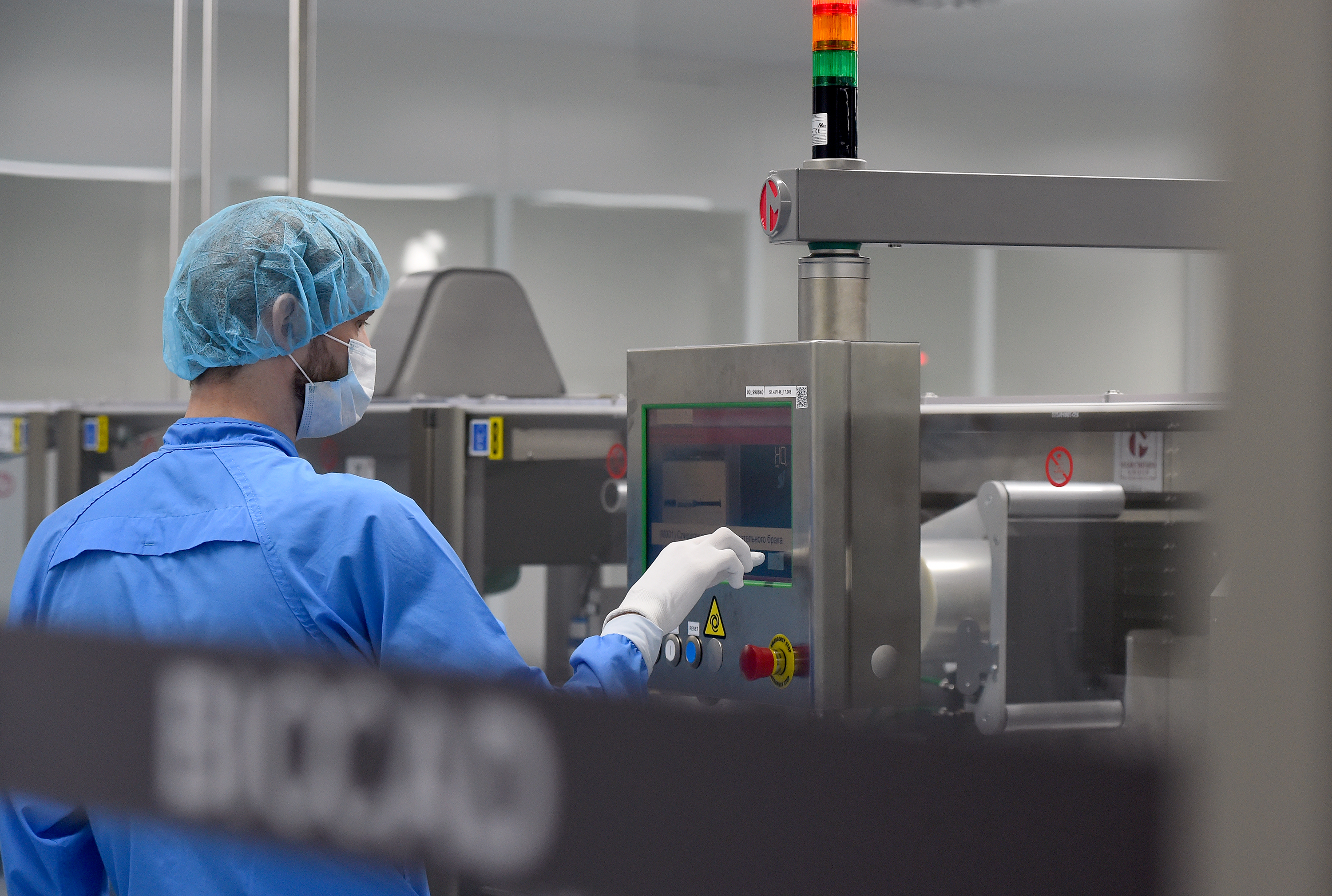 The message is loud and clear and global: When a COVID-19 vaccine is
developed, it must be easily accessible virtually free of charge to all the
world’s population. The calls are growing amid the superpowers’
“vaccination race” that seems to have political agendas and
monetization motives written all over it.

More than 140 world leaders and experts, many of them representing
poor countries, have a few days ago signed an open letter calling on all
governments to unite behind the concept of a “people’s vaccine”. The
letter somehow has escaped proper attention of the key global
mainstream media outlets and come against a backdrop of serious
superpowers’ conflicts over key matters related to COVID-19.

“Governments and international partners must unite around a global
guarantee which ensures that, when a safe and effective vaccine is
developed, it is produced rapidly at scale and made available for all
people, in all countries, free of charge. The same applies for all
treatments, diagnostics, and other technologies for COVID-19,” the letter
said.

It is a simple, unsurprising call with the supposed nobility of the United
Nations looming in the background. But the simplicity ends there. The
world’s reality at the highest level is not a good friend of idealism and
there is little the UN can do about it. The United States’ political and
economic rivalry with China has been badly aggravated by the virus and
the conflict can divide other major countries and deter the World Health
Organization’s operations, too, making a global united front against the
pandemic shaky at best and impossible at worst.

The worst-case scenario has COVID-19 taking advantage of the US-
Sino conflict and evolving or mutating with glee while the superpowers
remain at odds and distrust each other. In scenarios that are less scary,
even if a vaccine is developed, bad circumstances can still ensue
globally. The open letter addresses availability, but increased Sino-
American tension can be as bad as shameless commercialization and
politicization of a vaccine.

If anything, that the open letter needs to emphasize humanitarianism
reflects growing concern that the rivalry between the United States and
China can easily get out of control. Actually, severe hardships

happening around the world are so enormous and clear-cut that there is
no need to call for a rapidly-produced, cheap or free and abundant
vaccine. Simply put, anyone can see what the world needs the most,
and yet the open letter was written anyway, as if those who wrote it
wanted it to be read between the lines.

The on-going vaccine race has been dented by misguided or
manipulated patriotism and egotism of the superpowers. It is apparently
enough to worry the writers of the open letter, who stated they were
concerned that the poor, again, would be left behind and have to pay the
biggest price, vaccine or no vaccine.

This week, America drummed up chances of a US-made vaccine being
available as early as the first half of next year, in January even. China is
not to be outdone, with news curiously emerging to counter the
proclaimed American progress that Beijing was in fact leading the global
race in the development of a vaccine. Half of the vaccination candidates
that have already gone into clinical trials were discovered by Chinese
companies, it is said.

News analyses East and West have focused on political significance of
which country winning the race. Donald Trump would go into a re-
election campaign a triumphant leader whose insistence on reopening
the US economy is backed up by America’s vaccine success. If China
beat the United States to it, a vaccine will be a silver bullet for a country
seeking to overtake Trump’s nation as the real world leader and
attempting to vindicate itself of criticism related to its early handling of
the virus.

Granted, it’s a high-stake race. In fact, the stake is so high there’s only
one thing above it, survival of the poor. 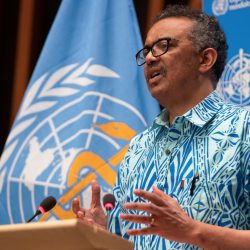 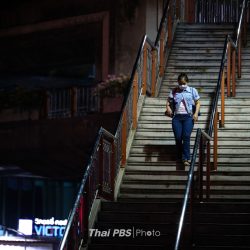 NSC to propose extending emergency decree until end of June