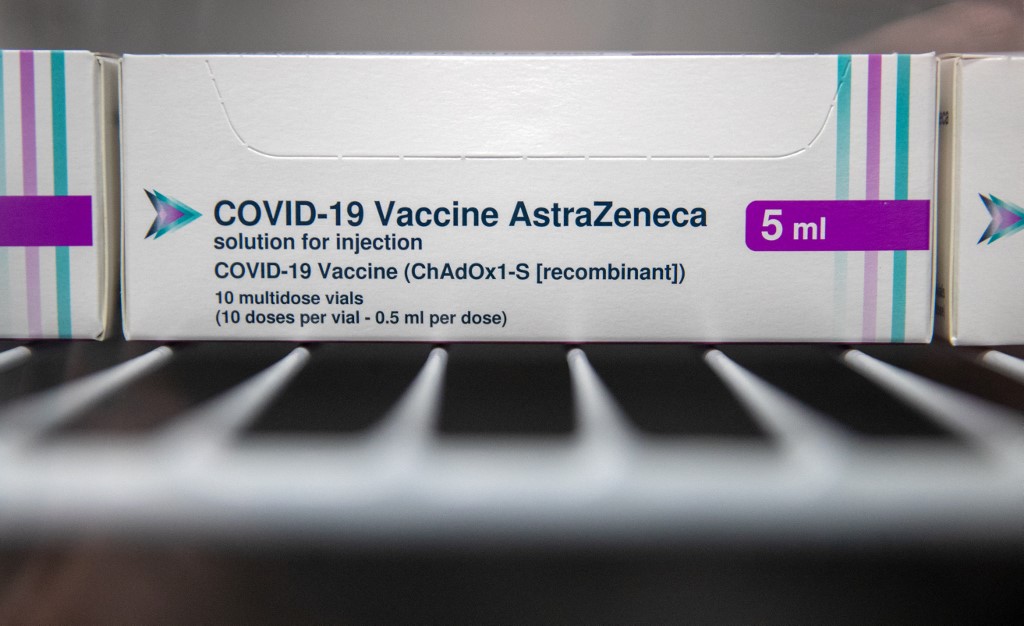 (FILES) In this file photo taken on January 09, 2021 boxes of vials of the Oxford/AstraZeneca Covid-19 vaccine are seen in a refridgerator at Ashton Gate Stadium in Bristol, Britain.(Photo by Andrew Matthews / POOL / AFP)

The UK government on Thursday defended the Oxford-AstraZeneca Covid-19 vaccine after Denmark suspended the jab’s use, and insisted it would continue with its own rollout.

“We’ve been clear that it’s both safe and effective… and when people are asked to come forward and take it, they should do so in confidence,” Prime Minister Boris Johnson’s official spokesman told reporters.

“And in fact you’re starting to see the results of the vaccine programme in terms of the (lower) number of cases we’re seeing across the country, the number of deaths, number of hospitalisations,” he said.

Britain began the world’s first mass vaccination drive against the coronavirus in December, underpinned largely by the Oxford-AstraZeneca jab and another from Pfizer-BioNTech.

Danish health authorities said they were temporarily suspending the use of AstraZeneca’s vaccine after some patients developed blood clots since receiving the jab.

The UK spokesman noted that Denmark had stressed there was no confirmed link between the vaccine and the blood clots.

Austria announced on Monday that it had suspended the use of one particular batch of the AstraZeneca vaccines, after a 49-year-old nurse died of “severe blood coagulation problems” days after receiving the shot.

Denmark has however suspended the use of all of its AstraZeneca supply.

Asked if the UK government’s medical and scientific advisors were in contact with Denmark, the Downing Street spokesman said it was “regular practice” for experts to exchange information with foreign counterparts. 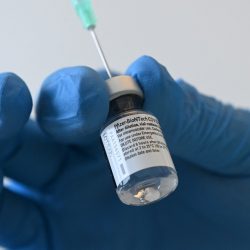 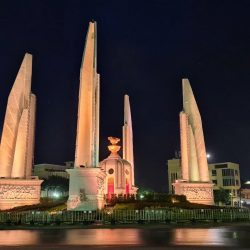