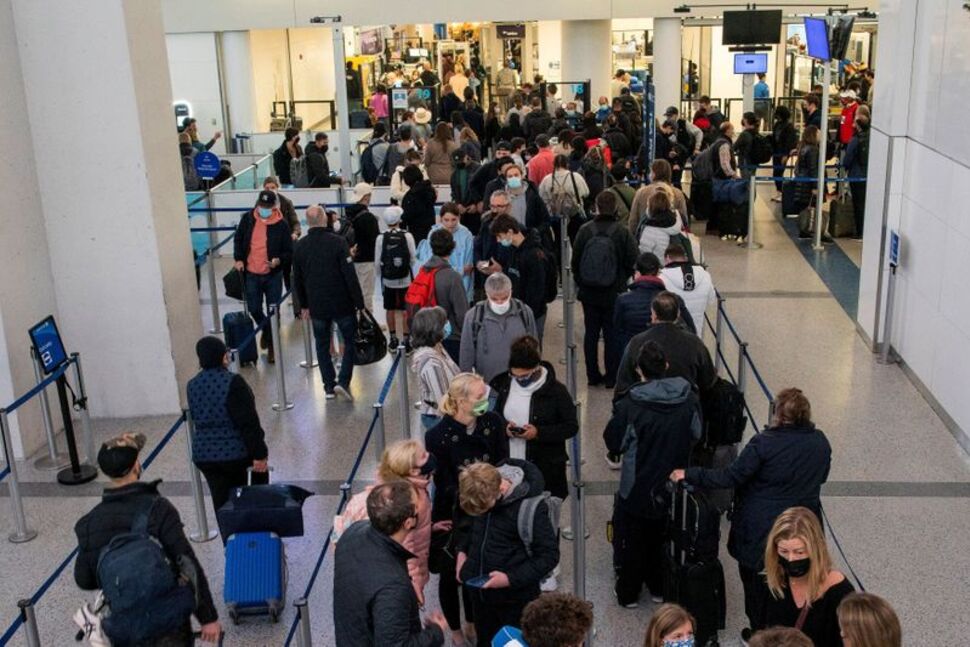 Much remains unknown about Omicron, which was first detected in southern Africa last month and has spread to at least two dozen countries, just as parts of Europe are grappling with a surge in infections of the better-known Delta variant.

But South Africa said on Thursday it was seeing an increase in COVID-19 reinfections in patients contracting Omicron in a way that it did not experience with previous variants.

“Previous infection used to protect against Delta but now with Omicron that doesn’t seem to be the case,” said Professor Anne von Gottberg, while adding that South African scientists studying the Omicron outbreak believed symptoms were less severe for those reinfected by the new variant.

The European Union’s public health agency, the European Centre for Disease prevention and Control (ECDC), said Omicron could be responsible for more than half of all COVID-19 infections in Europe with a few months.

European stock indexes fell on Thursday, reversing gains from the previous session, but Wall Street futures pointed to a slightly stronger open in the U.S. session. Markets first dropped on worries about the new variant last Friday, and since then have see-sawed.

The United States, India, France and Finland were among countries reporting their first cases of the variant.

In Germany, the government was discussing with regional leaders restricting unvaccinated people from access to all but the most essential businesses, such as grocery stores and pharmacies.

Officials are keen to avoid derailing a fragile recovery of the German economy, Europe’s largest, and are expected to keep businesses open to people who have been fully vaccinated – around 69% of the population – or have recovered from COVID-19.

In the United States, the Biden administration was expected to announce steps included extending requirements for travellers to wear masks through mid-March later on Thursday.

By early next week the United States will require inbound international travellers to be tested for COVID-19 within a day of departure, regardless of vaccination status.

Sweden also said on Thursday it could impose new restrictions as early as next week, without giving details.

The first known U.S. case, announced late on Wednesday, was a fully vaccinated person in California who returned to the United States from South Africa on Nov. 22 and tested positive seven days later. The French case, in the greater Paris region, was a passenger arriving from Nigeria.

Meanwhile, Russia has imposed a two-week quarantine for travellers from some African countries including South Africa, the Interfax news agency said, quoting a senior official.

Amid all the new restrictions, Europe’s largest budget airline, Ryanair, said it expected a challenging time at Christmas, although it was still optimistic about summer demand.

In Canada, industry groups warned that a plan to require COVID-19 testing for all but U.S. arrivals on international flights risked causing “chaos” and long lines if passengers were expected to get tested at airports.

In the Netherlands, health authorities called for pre-flight COVID-19 tests for all travel from outside the European Union, after it turned out that about 90% of the 62 passengers who tested positive after arriving on two flights from South Africa on Nov. 26 had been vaccinated.

The World Health Organization is deploying a surge team to South Africa’s Gauteng province, epicentre of the Omicron outbreak, to help with surveillance and contact tracing, it said on Thursday.

BioNTech’s CEO said the vaccine it makes with Pfizer was likely to offer strong protection against severe disease from Omicron.

GlaxoSmithKline said that a lab analysis of the antibody-based COVID-19 therapy it is developing had shown it is effective against Omicron.

This contrasts with Regeneron’s study of its COVID-19 antibody drug, which it said could be less effective against Omicron. Moderna’s top boss raised similar concerns about the company’s vaccine.

In France, the country’s top scientific adviser, Jean-Francois Delfraissy, said the “true enemy” for now was still the Delta variant, spreading in a fifth wave.

“We should see a progressive rise of the Omicron variant, which will take over from Delta,” possibly by the end of January, he told BFM television.

The French Omicron infection, in the greater Paris region, was a passenger arriving from Nigeria. It followed a case found in the French Indian Ocean island of La Reunion last month. 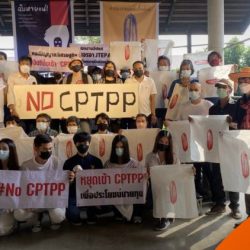 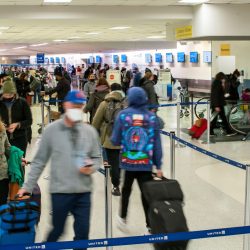