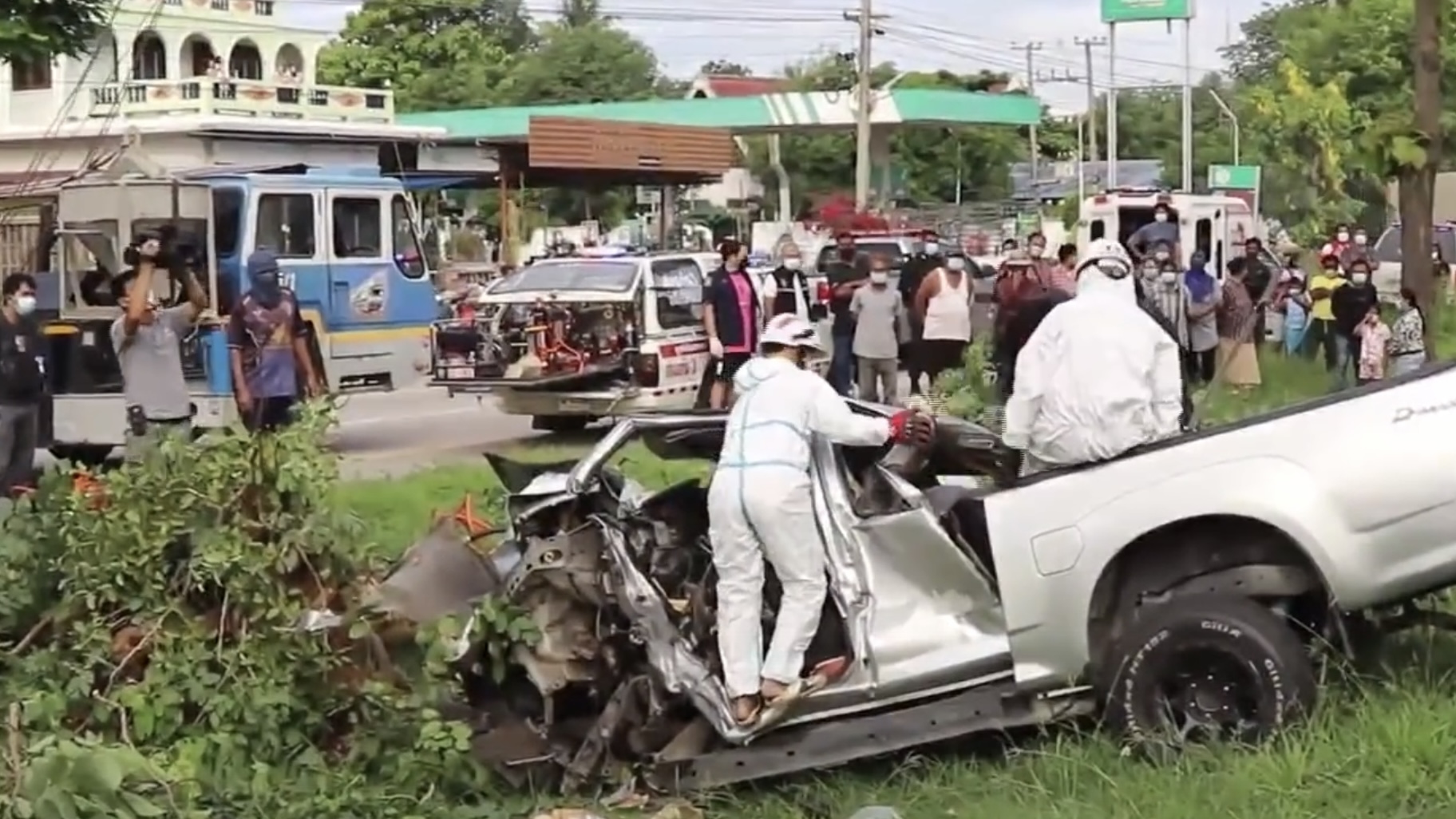 Two people were killed and four others injured in a road accident in Thailand’s central province of Suphan Buri yesterday (Wednesday), as they were heading for home to the northern province of Phayao for treatment for COVID-19 infections.

The pickup truck, in which the six relatives were travelling from Bangkok, smashed into a roadside tree on Highway 340 in Wang Namsap sub-district of Sri Prachan district, Suphan Buri province.

Two of them died instantly, while four others were injured, including a boy who sustained serious injuries and was rushed to Chao Phraya Yommaraj Hospital for treatment.  The three others were admitted to Sri Prachan district hospital. 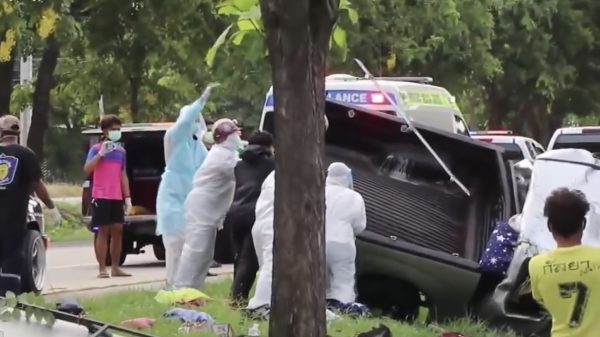 An official of the Samerkan Suphan Buri Foundation said that all six victims tested positive for COVID-19.  A relative of one of the victims said, however, that only three knew they were infected and decided to return to their native province for treatment, because hospital beds are not available in Bangkok.

The positive test results from all the accident victims has prompted the foundation to order about 20 rescue workers to quarantine for observation for 14 days.

The official also said three of the infected people were seated separately in the back of the pickup truck.

The two dead victims were cremated on the same day of the tragic accident, at Theraplai Temple in Sri Prachan district. 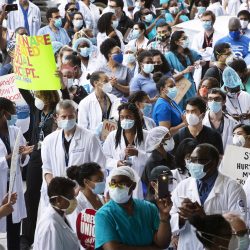 US virus cases nearly triple in 2 weeks amid misinformation 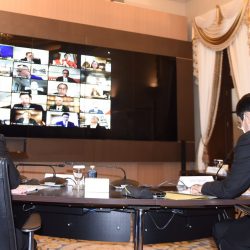