Tourism, investments expected to take off as Thailand reopens on Nov 1 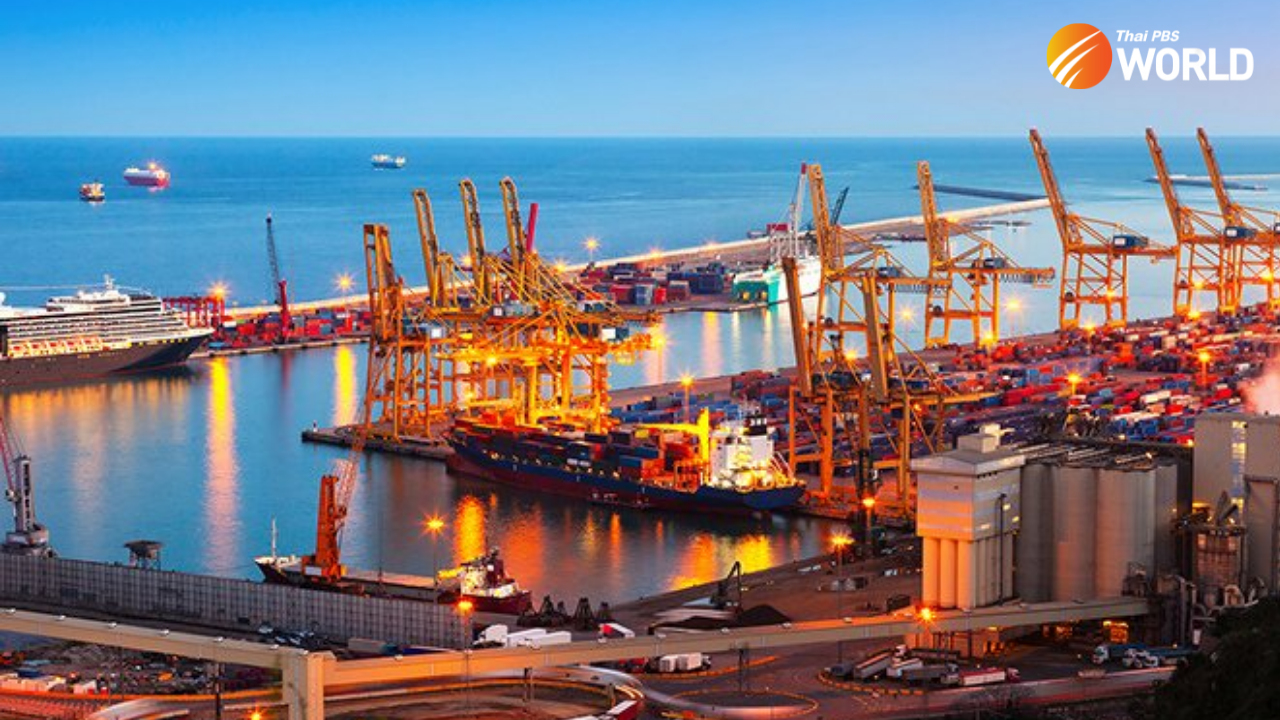 Business leaders are expecting an influx of foreign tourists and investors when Thailand reopens its doors to the world on November 1.

“Reopening Thailand will open up many opportunities,” said Stanley Kang, chairman of the Joint Foreign Chambers of Commerce.

Prime Minister Prayut Chan-o-cha had earlier announced a phased reopening of the country to foreign visitors without mandatory quarantine from November 1.

Visitors from 10 low-risk countries, including China, Singapore, the United Kingdom, Germany, and the United States would be allowed first, and more countries would be added to the list later, Prayut said on Monday (Oct11).

The move has drawn a mixed response. Many people expressed worry that rushing to reopen the country could lead to a renewed spike in COVID-19 infections, but local businesses welcomed the step, expecting an improvement in the economic situation from increased spending by foreign tourists.

Kang expects more business leaders from overseas to visit Thailand if they are spared compulsory quarantine.

The pandemic severely impacted foreign direct investment, as many countries put travel restrictions in place to contain the spread of the coronavirus.

Business leaders saw the mandatory 14-day quarantine — recently reduced to seven days — as a waste of their time, so they are reluctant to come to Thailand, said Kang.

The reopening of the country would also benefit the Meetings, Incentives, Conventions and Exhibitions industry, he predicted.

He, however, did not expect foreign visitors to make a beeline for Thailand on November 1. He predicts arrivals will pick up from the middle of November, and urges the government to quickly meet the target of fully vaccinating 70 percent of the population.

Currently, only about 35 percent of the total population has got two shots.

The number of people able to travel will depend on how many airlines are ready to fly to and from Thailand after the suspension of international air travel since last year.

Finnair announced it would operate its first non-stop flights from Stockholm to Bangkok and Phuket on October 23 and 25 respectively, the Tourism Authority of Thailand said.

The government’s Eastern Economic Corridor (EEC) initiative is expected to get a boost once the country reopens.

Kang said the Joint Foreign Chambers of Commerce would arrange visits to Chonburi province on Friday (Oct 15) for small groups of foreign investors to see the progress of infrastructure projects in the special industrial zone.

Thai officials earlier had conceded that the pandemic had delayed both public and private investments in the EEC.

Sanan Angubolkul, chairman of the Thai Chamber of Commerce, expected more than 100,000 foreign visitors a month once the country opens its doors, contributing to rising economic activities.

He, however, pegged Thailand’s economic growth at zero to 1 percent this year.

The Phuket “Sandbox” scheme targeting foreign tourists since July 1, and the further easing of travel restrictions in September, as well as the government’s economic relief packages, had positively impacted the economy, he added.

“What is most important is cooperation from businesses and the people in dealing with the pandemic in order to make the reopening sustainable,” he said in a statement posted on the chamber’s Facebook page.

The planned reopening is a good sign but the country still needs to be cautious at a time when new cases of infections have stabilized and are on a declining trend, he said.

He urged the government to accelerate the second and third shots of vaccination and called for the distribution of more vaccine doses to other provinces.

Marisa Sukosol Nunbhakdi, president of the Thai Hotels Association, expressed her confidence about the reopening.

“A well-managed reopening would drive the economy, especially it will support the tourism industry which has suffered for long from the fallout of the pandemic,” she added.

A revival of optimism

Meanwhile, Kasikorn Research Centre predicted that the easing of lockdown measures, together with the reopening of the country, would give the tourism industry a big lift in the fourth quarter, from both local and foreign visitors.

Thailand’s economy has for long been heavily dependent on the tourism industry, with revenue from the sector accounting for 20 percent of gross domestic product before the COVID-19 pandemic triggered a public health crisis and caused a collapse of the tourism sector. From a high of close to 40 million in 2019, tourist arrivals slumped to under 7 million last year.

The easing of stringent lockdown measures, such as allowing department stores and restaurants to open in September, has improved household welfare measured by the so-called KR Household Economic Condition Index, said the research center.

Applications for investment privileges in the first nine months of this year totaled Bt520.7 billion, up 140 percent from the same period last year, according to Thailand’s Board of Investment (BOI).

Applications from foreign investors accounted for Bt372.1 billion, up 220 percent from the same period last year. Applications for investment in the EEC were worth Bt173.8 billion, according to the BOI. 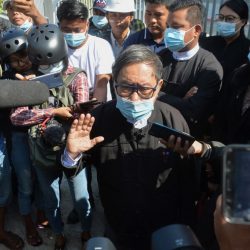 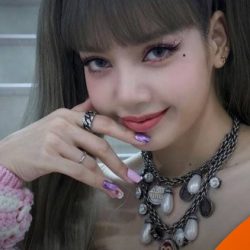