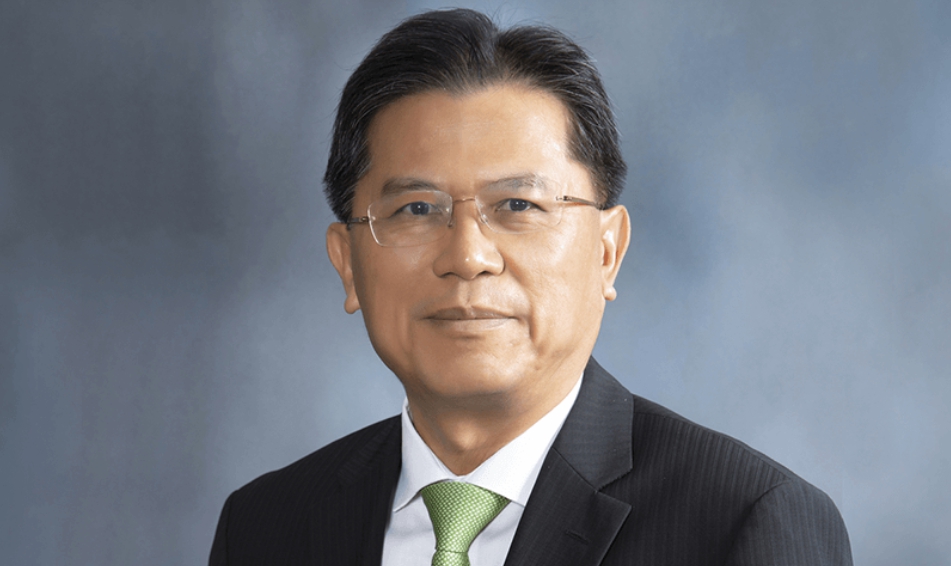 Thailand has witnessed the departure of two finance ministers in just past two months, and a veteran politician who served as their deputy is now offering himself as a well-qualified replacement – amid widespread opposition and questions about his past.

The day after former banker Preedee Daochai quit on September 1, following just 27 days in office, Deputy Finance Minister Santi Promphat told reporters he was prepared to step up if he has “earned the PM’s trust”. Santi is serving as acting finance minister.

Preedee cited health problems for his resignation, but observers pointed to his reported disagreements with Santi over policy and appointments of ministry executives.

Santi, a 68-year-old politician from the ruling Palang Pracharath Party, then began talking about his own educational background and experience in previous governments.

“I have the expertise and ability to handle the pressure of the current economic situation. In such a crisis, I can start working immediately,” he said.

However, few are convinced that he’s the right person for the job – especially at a time when the economy is being battered by the COVID-19 pandemic.

Doubts about his education have also resurfaced to haunt Santi. An August 1999 order issued by Ramkhamhaeng University apparently expelling Santi over exam fraud is being circulated on social media. The order says that Santi had someone else sit the final exam in his place.

However, Ramkhamhaeng University issued a statement on Tuesday (September 8) saying Santi had obtained his bachelor’s and master’s degrees in political science from the institution. It said that the 1999 order was meant for another student whose first and last names were similar to those of Santi.

The university’s latest explanation, however, conflicts with testimony provided by at least two former senior university executives who were familiar with the incident. One is a former rector and the other an ex-vice rector.

In 2008, then-rector Kim Chaisansook confirmed that Santi had been expelled for allegedly cheating in his exams and falsifying official documents. Kim said a man called Somyot Meesawat had used a fake student ID and a forged driver’s licence in the name of “Saanti Phrompat” to take the exam on Santi’s behalf.

Ramkhamhaeng’s former vice rector Wiwatchai Kulamart said in June 2008 that the decision to expel Santi was made after a meeting of some 50 faculty members. He also pointed out that the name “Saanti Phrompat” could not be found in the Thai citizen database.

On Tuesday, Santi said his doubters should ask Ramkhamhaeng University directly about his credentials.

He also told reporters that he had just completed his doctorate in electric vehicles from King Mongkut’s University of Technology at Lat Krabang. However, he was not able to name the faculty he claimed to have obtained the doctorate from six months ago.

However, observers say the resignation of two finance ministers in as many months will make it much harder for Prime Minister Prayut Chan-o-cha to find someone who is both qualified for the job and also has the savvy to handle politicians’ demands.

The fact that the PM is in no hurry to appoint a new finance minister suggests he may be unable to find a qualified candidate who is willing to do the job – especially after what happened with Preedee.

Preedee’s predecessor Uttama Savanayana was forced out in July after just a year in office. Uttama was pressured into giving up the job by Palang Pracharath politicians, even though he was also leader of the core coalition party.

With limited choices at hand, observers fear Prayut may yield to pressure from within the ruling party to appoint a politician as the new finance minister.

The private sector, meanwhile, is calling on the premier to favour an expert or technocrat over a politician.

“The problems will be solved if you can find someone like Preedee. If such a person cannot be found and the job is given to a politician, I don’t think it will be okay,” said Surawat Akaraworamat, vice president of the Association of Thai Travel Agents.

“If someone with a financial background and macro-economic knowledge cannot be found, then the PM will face more headaches in tackling economic problems,” he added.

Thanawat Phonwichai, rector of the University of Thai Chamber of Commerce, urged General Prayut to be decisive when picking his next finance chief.

“The government needs to choose between healing the economy and the people, or maintaining political unity,” he said.

Santi, the deputy finance minister, may be a good choice for political unity, but opposition against him is growing.

Santi was born on New Year’s Day in 1952 to a Thai-Chinese family. He has three sisters and two brothers.

His siblings and other close family members are major shareholders of 25 companies with a combined value of over Bt5.6 billion, according to an Isra News report seven years ago. At that time, Santi was serving as social development and human security minister in the Yingluck Shinawatra-led Pheu Thai government.

Before entering politics in the mid-1990s, Santi was chief executive of the firm Nava Pattana Tanee, whose business interests ranged from real-estate development to machinery and car-parts manufacturing.

In 1994, Santi was appointed as adviser to then-interior minister General Chavalit Yongchaiyudh, before becoming an executive in the general’s New Aspiration Party and then getting elected twice as representative of Phetchabun province.

Santi’s first Cabinet appointment came in 2008 when he was appointed transport minister in the Samak Sundaravej government. A year later, Santi was handed the same portfolio again in the Somchai Wongsawat-led administration.

After the 2014 military coup, Santi joined many politicians from Thaksin’s camp by switching political sides. He joined the pro-junta Palang Pracharath Party to contest the March 2019 general elections.

Palang Pracharath is headquartered in a building he owns. 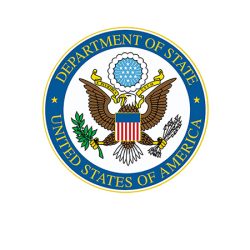