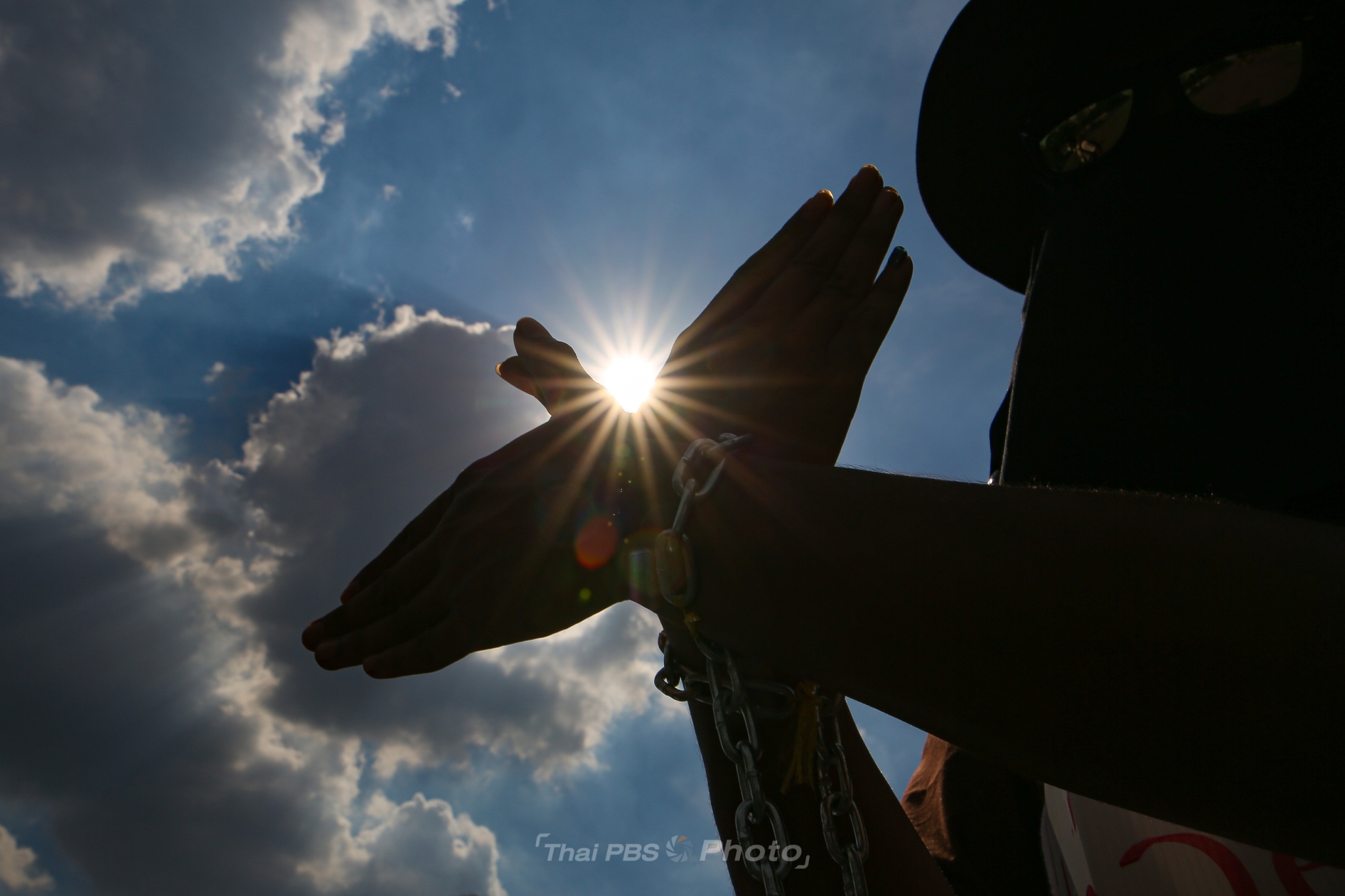 Analysts claim that the current “state of emergency” in Thailand is a way of enabling the government to limit press freedom and citizens’ rights to free expression. It is a strategy often employed by 4 other Southeast Asian countries, especially Cambodia, Indonesia, Malaysia and the Philippines, according to the Asia Democracy Network (ADN).

The ADN Secretary-General, Ichal Supriadi, said that their report, called “Confronting the regression of Media Freedom in South East Asia”, was conducted through a series of consultations with media freedom stakeholders, including journalists, media associations, government representatives, think-tanks and academics. It aims to provoke a serious conversation regarding the current lack of press freedom in the region. ADN also organised a recent webinar, on the same topic. The event saw experts from various countries discussing media freedoms in the Southeast Asia region.

There are a number of governments which are using COVID-19 as a pretext to limit freedom of expression, limit access to information and even the movement of people, which Dr. Ming Kuok Lim, an Adviser for Communication and Information from UNESCO, says it is not in-line with international standards. “Any sort of restriction, including the use of emergency powers that restrict human rights like freedom of expression, must be legitimate and appropriate. In terms of emergency, it must have a very strong purpose and must be for a defined period of time only,” he added. 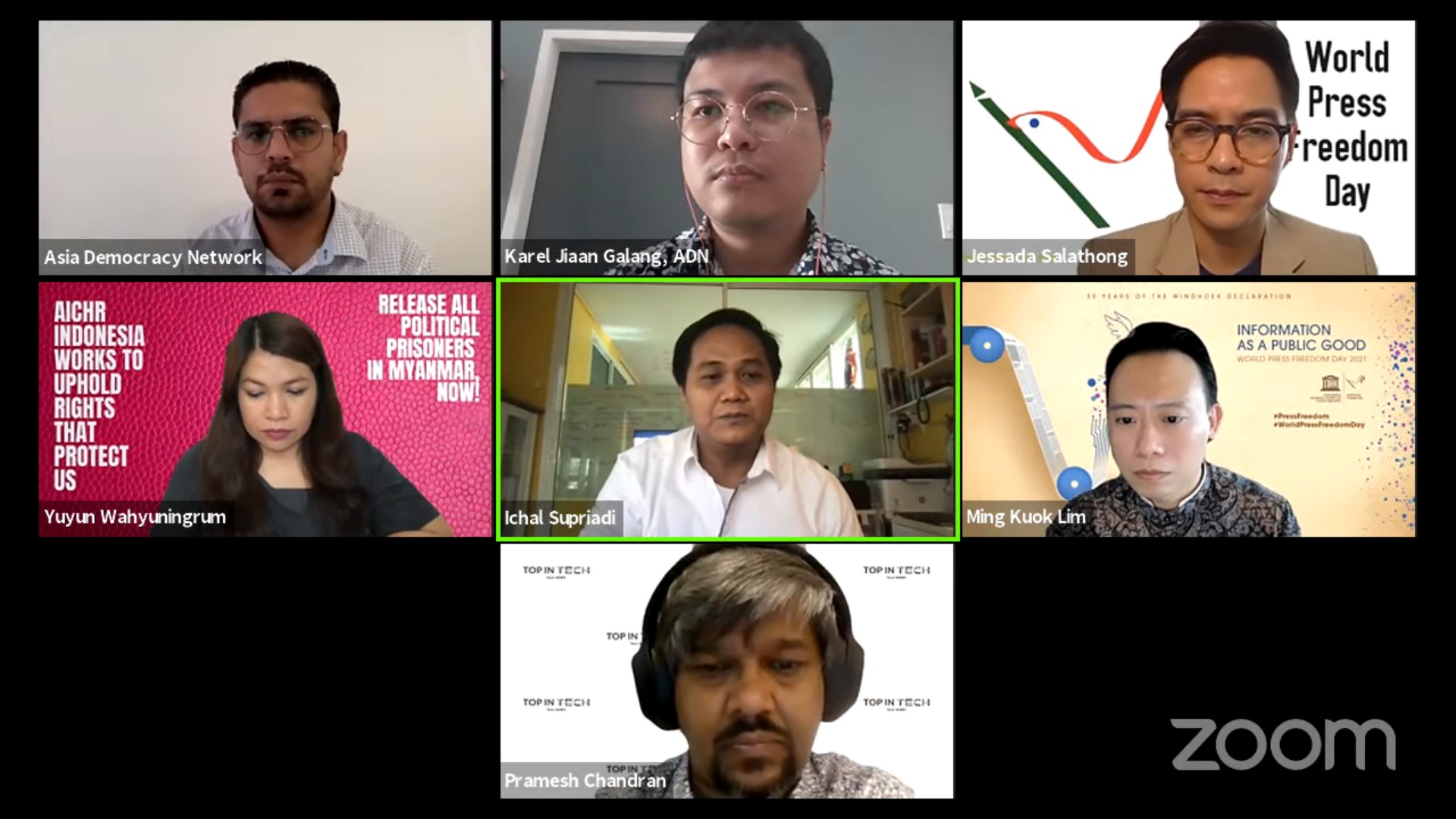 Dr. Jessada Salathong, an academic on mass communication, from Chulalongkorn University in Bangkok, said that the media in Thailand has been in a tough situation, having to work within limitations for a long time. The media have to adjust to survive, and changes to media freedoms can be seen over the past decade. He said that, in order to have media which are free from commercial and political influence, there has to be media which works solely in the public’s interest.

When it comes to fact-checking, even though the Thai government established the Anti Fake News Centre, it should not be created and operated by the government only, Dr. Jessada added.

Meanwhile, an executive director of the Manila-based Center for Media Freedom and Responsibility (CMFR), Melinda de Jesus, concluded that the crisis and pandemic should force those in journalism to reexamine the way the media perform their function and to find ways by which they can better perform their duty to society, which they have an obligation to serve.

The World Press Freedom Index 2021, by Reporters Without Borders (RSF), has put most Southeast Asian countries low on the list of the 180 countries assessed around the world, Thailand being number 137. It said in the report that the coverage, or lack of it, of the massive pro-democracy demonstrations in 2020 confirmed the scale of self-censorship within the Thai media.

Many argue, however, that the same benchmarks, used by the RSF, cannot be applied to assess all countries and cultures. 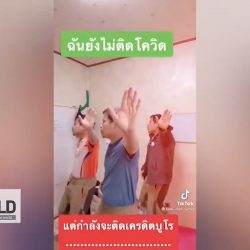 Dancing out of COVID and into debt