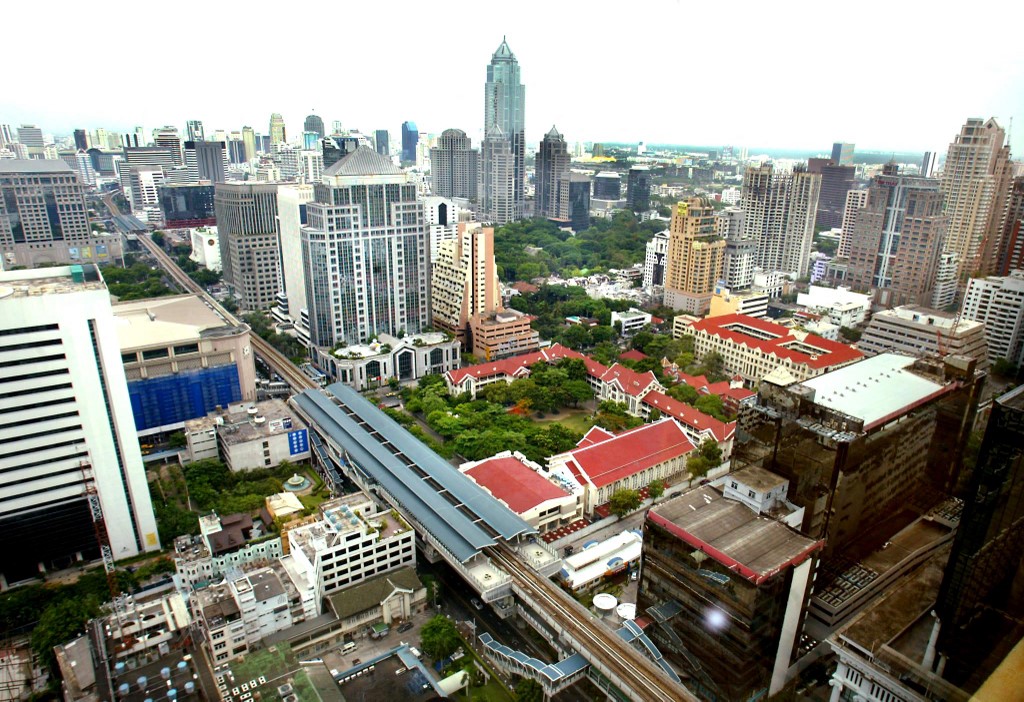 The joint committee of Thailand’s three private sector organizations has told the government not to re-impose lockdown restrictions, but to accelerate vaccinations to cover 70% of the country’s population before the full reopening of the borders to foreign arrivals.

Today (Wednesday) is the first day some partial lockdown measures have been eased, including allowing dine-in to resume, and reopening of beauty and hair salons, massage parlours (for foot massage only), and parks. Other restrictions such as ban on on-site classes and alcohol serving remain in place.

The committee, representing the Thai Bankers Association (TBA), the Federation of Thai Industries (FTI) and the Thai Chamber of Commerce (TCC), met on Wednesday to assess the economic situation, the impacts on the national economy from lockdown restrictions imposed by the Centre for COVID-19 Situation Administration (CCSA) and efforts to contain the pandemic, including mass vaccinations.

TBA president and head of the joint committee Payong Srivanich told the media after the meeting that although there are signs that the pandemic situation is improving, to the extent that the government is easing some restrictions on some businesses in COVID-19 “dark red” provinces, infections throughout last month did not show a marked decline and continue have an impact on the country’s economy.

The joint committee, he said, will ask the government to refrain from imposing lockdown restrictions again and, instead, they suggested that mass vaccinations must be accelerated, to inoculate at least 70% of the population, before reopening the country to foreign arrivals.

He also said that the committee will ask the government to increase the public debt ceiling, from 60% to 70% or 80% of GDP, which will inject between 700 billion and 1.5 trillion baht to boost economic recovery.

The increased public borrowing would shore up economic stimuli, both short and long term, and stimulate employment and domestic tourism at the end of this year, which is regarded as the high season, he said.

Even though the government has announced its intention to reopen the country to foreign arrivals next month (October), Mr. Payong warned that the Thai economy remains volatile and at risk of contracting, with GDP for the whole of this year being forecast by some at negative 0.5-1%.

Moreover, he said the committee will recommend that the Thai Credit Guarantee Corporation extend the limit of credit risk guarantee for SMEs up to 70-100%, from 40%, of the amount of owed, adding that the government should improve investment to promote direct foreign investment. 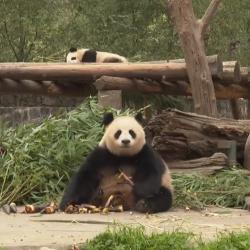 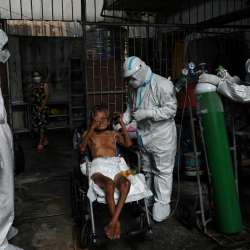