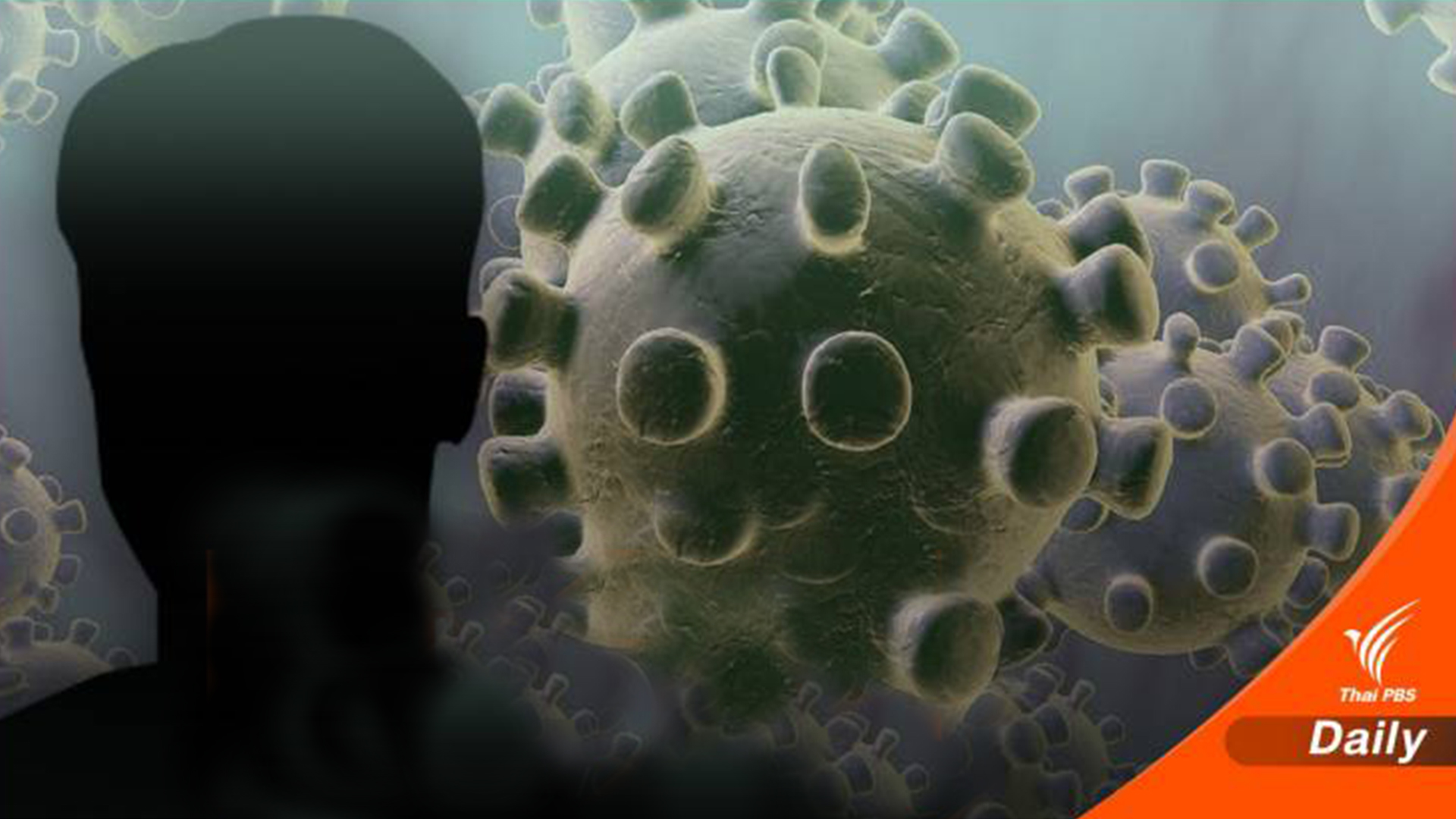 The Corrections Department has suspended visits to prisoners and detainees in all prisons, from Monday until May 5th, after over 100 prisoners and prison officials in Narathiwat and Surat Thani provinces were found to be infected with COVID-19.

The department has also imposed other measures to prevent the spread of the virus. No prisoners will be allowed to work outside their prisons, there will be no transfers between prisons, no outsiders are allowed entry to prisons and new prisoners will be isolated in separate cells for 14-21 days and be screened at least twice before they are to be moved out of isolation.

Regarding prisoners or detainees who must appear in court, alternative measures are being worked out by the Corrections Department.

The department’s director-general, Mr. Aryut Sintoppant, said that relatives can, however, pay virtual visits to prisoners via the Line application.

On Saturday, in the southern border province of Narathiwat, Deputy Governor Pairote Jarit-ngam told the permanent secretary of the interior that health officials have conducted proactive screening of 791 inmates and prison officials, who were considered to be at high-risk, out of a total of 2,334 prisoners and 97 officials in the provincial prison.

214 of the high-risk group were tested and 112 of them tested positive. These include 23 prison officials, 87 male prisoners, 1 female prisoner and a nurse.

In Surat Thani province, the provincial disease control committee reported that five prisoners and one official were found to be infected with COVID-19. 135 prisoners, who are regarded as being at high risk, have been tested and initial results are negative. 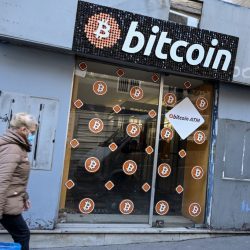 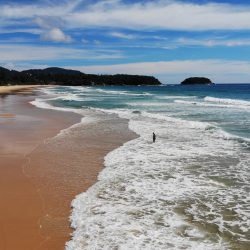 First foreign tourists in over a year arrive in Phuket