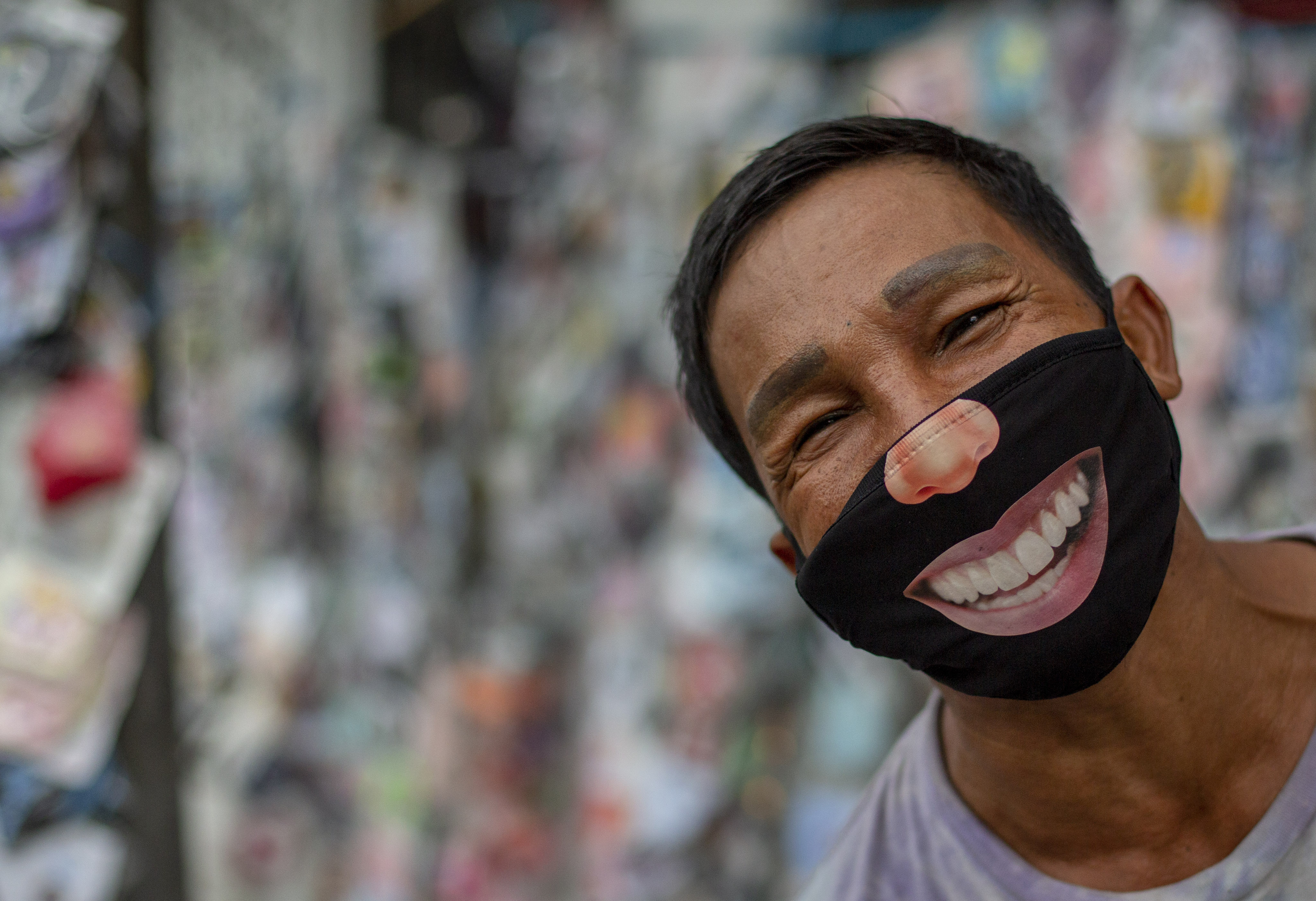 A mask seller wearing a mask stands in a street market in Bangkok.

It has taken Thailand more than 50 years to develop the healthcare system whose strengths shone out in the global fight against COVID-19.

Thailand won praise from all sides, including the World Health Organisation, and has just been ranked second in the Global COVID-19 Index (GCI), which measured 184 countries’ effectiveness in dealing with the pandemic.

“This was the result of Thai efforts over half a century to lay down clear guidelines and then strengthen its primary healthcare.”

As of June 19, no new COVID-19 domestic cases had been detected in Thailand for 25 consecutive days. Meanwhile there has been no addition to the death toll of 58 since June 2. Of the 3,146 people who contracted the new coronavirus, only 80 are still in hospital.

Thailand began implementing a two-part strategy to develop its public healthcare system more than 50 years ago, he explained.

The first part focuses on health services and has yielded a dramatic growth in the number of medics and their level of expertise.

The ratio of doctors and nurses to citizens has improved considerably over the past several decades. Thanks to this strategic planning, every district now has at least one hospital, said Supakit.

The second part of the strategy is related to primary care – ensuring that the country’s people have full access to vital health services including vaccination and other disease prevention measures.

Thailand’s primary care began to gain momentum in the late 1970s under the guidance of public health chief Dr Amorn Nonthasut, he explained. By 1980, the concept was integrated into the Nutrition Division.

“The system of village health volunteers was created to support work in the strategy’s second phase,” Supakit explained. “Thanks to these volunteers, community participation in healthcare has increased significantly.”

The volunteers nudged locals to take care of their own health as well as that of their family members, instead of waiting for help. For instance, mothers are now taught to keep track of when their babies need vaccinations and booster shots, as well as weight checks, and when they should seek advice from a doctor.

Supakit said a strong training in fighting communicable diseases has also played a key role in Thailand’s success in controlling contagions like COVID-19.

“These respected figures have laid down a firm epidemiological foundation in Thailand,” he said.

This strong base has helped equip Thailand with the knowledge and experience to monitor, investigate, study and diagnose the possibilities of an epidemic.

Since 1980, the Field Epidemiology Training Programme (FETP) has been conducted in the country. By 1998, advances in Thailand’s epidemiological expertise became widely recognised when the FETP expanded to cover participants from neighbouring nations too.

In 2001, the WHO appointed Thailand as the WHO Collaborating Centre for Research and Training in Field Epidemiology, in recognition of the Kingdom’s strengths and abilities in the medical field. “Our epidemiological strengths have helped us a lot in managing the COVID-19 situation,” Supakit said.

He added that the crucial contribution of universal healthcare coverage (UHC), which was launched 17 years ago by Thaksin Shinawatra’s government, could not be ignored either. Offered free treatment under the system, patients are confident enough to go to nearby hospitals to get medical help.

Any suspected of having been infected by the novel coronavirus are quickly quarantined and treated, meaning health authorities have been able to efficiently curb the contagion.

Supakit said much of the credit for the UHC belongs to Dr Sanguan Nittayaramphong – the first secretary general of the National Health Security Office – who pushed hard for the scheme a few decades ago.

Thailand ranked an impressive 6th in the 2019 Global Health Security Index and topped the rankings in Asia. It scored second highest for its health system, third on disease prevention and fifth on rapid response.

However, Thailand’s success in controlling COVID-19 proved that the country performed well in practice, not just on paper.

When COVID-19 clusters were detected at a pub and a boxing stadium in Bangkok in March, Public Health officials acted fast and effectively in tracing and controlling the spread of the disease.

Also, as much of the country’s workforce headed back to their home provinces during Bangkok’s lockdown, village health volunteers boosted their reputation even further by stepping in to help control the disease upcountry alongside authorities and medical agencies.

“Other countries don’t have village health volunteers. Here in Thailand, these volunteers help coordinate between communities and the authorities. They are the key contributors to the country’s success in controlling this disease,” Supakit said.

He also gave credit to Prime Minister General Prayut Chan-o-cha for acting promptly on recommendations from the Public Health Ministry’s team and ensuring that control measures were implemented on a step-by-step basis. 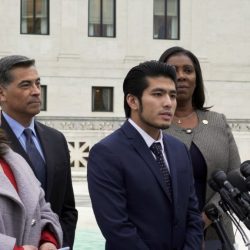 Thai among “dreamers” celebrating US court ruling over DACA