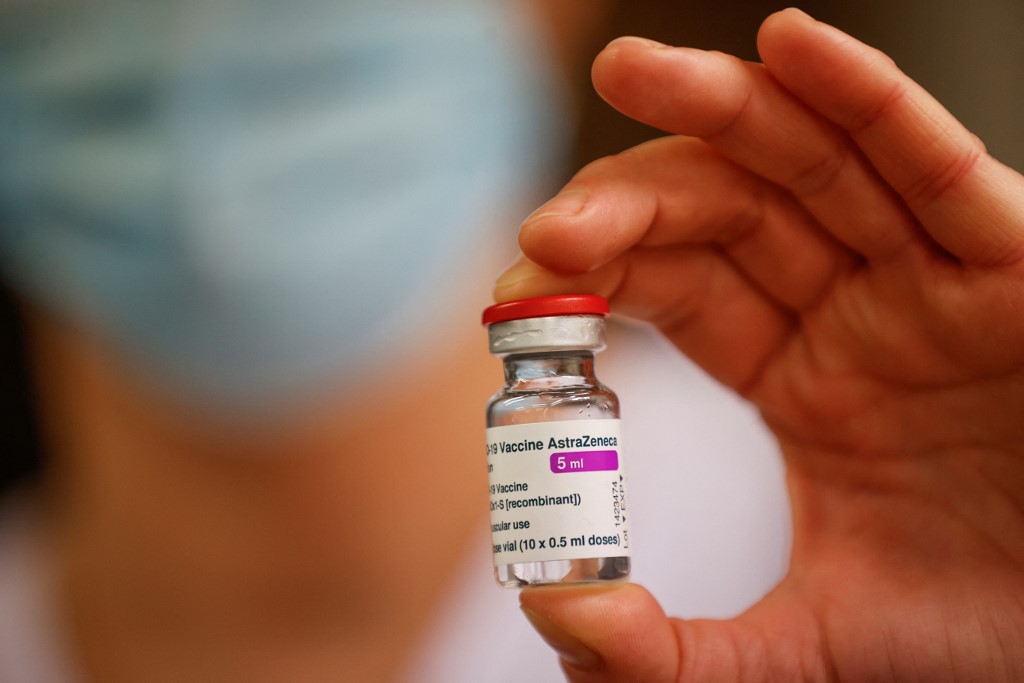 Thailand’s Disease Control Board has approved the COVID-19 vaccine management and distribution plan for 2021. The country’s health minister, Anutin Charnvirakul, said that Thailand will receive 2 million doses of vaccine from Sinovac soon, and AstraZeneca will deliver another 26 million doses in June. Additionally, Thailand has reserved a further 35 million doses, bringing the total available to 63 million this year.

The first phase of inoculations will begin in February and last until May, with 2 million doses for people in Samut Sakhon’s red zones and nearby provinces, where the number of new cases is still rising, such as Bangkok, Samut Prakan, Nonthaburi, Pathum Thani, Rayong, Chonburi, Chanthaburi, Trat and Tak. The second phase will begin in June and last through December, using another 61 million doses.

Anutin said, Thailand will have limited supplies of vaccines during the first phase, so inoculations of the public will be targeted at critical cases and reducing the fatality rate.

The first groups to receive vaccines will, however, be medical and public health personnel from both the public and private sectors, people with chronic conditions, such as severe respiratory diseases, people with heart conditions, kidney failure, stroke, people undergoing chemo-therapy, diabetics and the morbidly obese.

The inoculations will keep the economy going, strengthen national security and help to build herd immunity. The vaccines will be distributed to the general public, industrial workers, tourism workers and frequent travellers, among others. 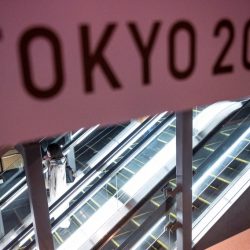 Biden: "Remains to be seen" if US will send team to Olympics 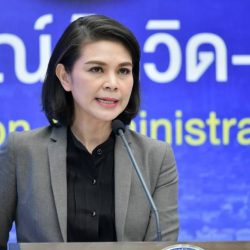