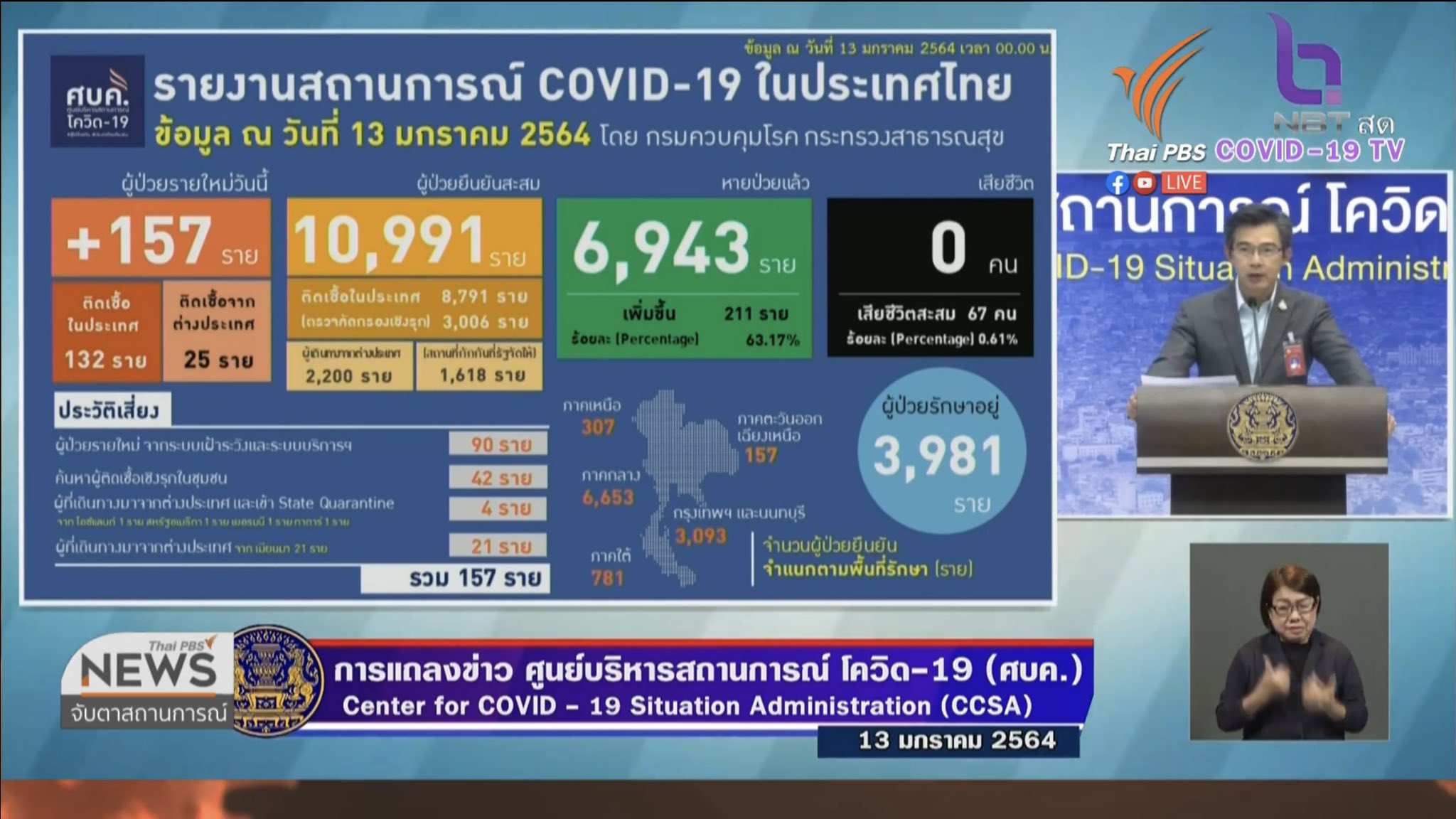 157 new COVID-19 cases have been recorded today (Wednesday), as the contagion spreads to 60 of Thailand’s 77 provinces, with Phitsanuloke being the latest to record its first case, according to CCSA spokesman Dr. Taweesin Visanuyothin.

The first case in the northern province is an employee of a transport company in the northeastern province of Nong Bua Lamphu, who travelled to Phitsanuloke to visit his wife in Noen Maprang district during the long New Year holiday, before returning to work.  After developing symptoms, he returned to his wife in Phitsanuloke and tested positive for the virus at Noen Maprang District Hospital.

Dr. Taweesin said Samut Sakhon has recorded the highest number of infections, so far, at 3,391.

17 other provinces are still free of infection.

The CCSA spokesman said that, if people in the ten provinces with the most infections cooperate fully with health officials, bytaking care of their health and that of their families, abstainingfrom drinking alcohol, taking illicit drugs and from visiting entertainment venues, there is a very good chance that infections will decline.

Of the new cases today, 132 are locally-acquired and 25 are arrivals from abroad in state quarantine facilities.

There have been 6,754 new infections since December 15th,divided into 3,317 locally-acquired cases, 3,006 cases detected in pro-active screening and 396 arrivals from abroad in state quarantine. 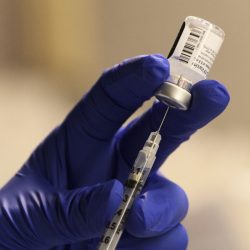