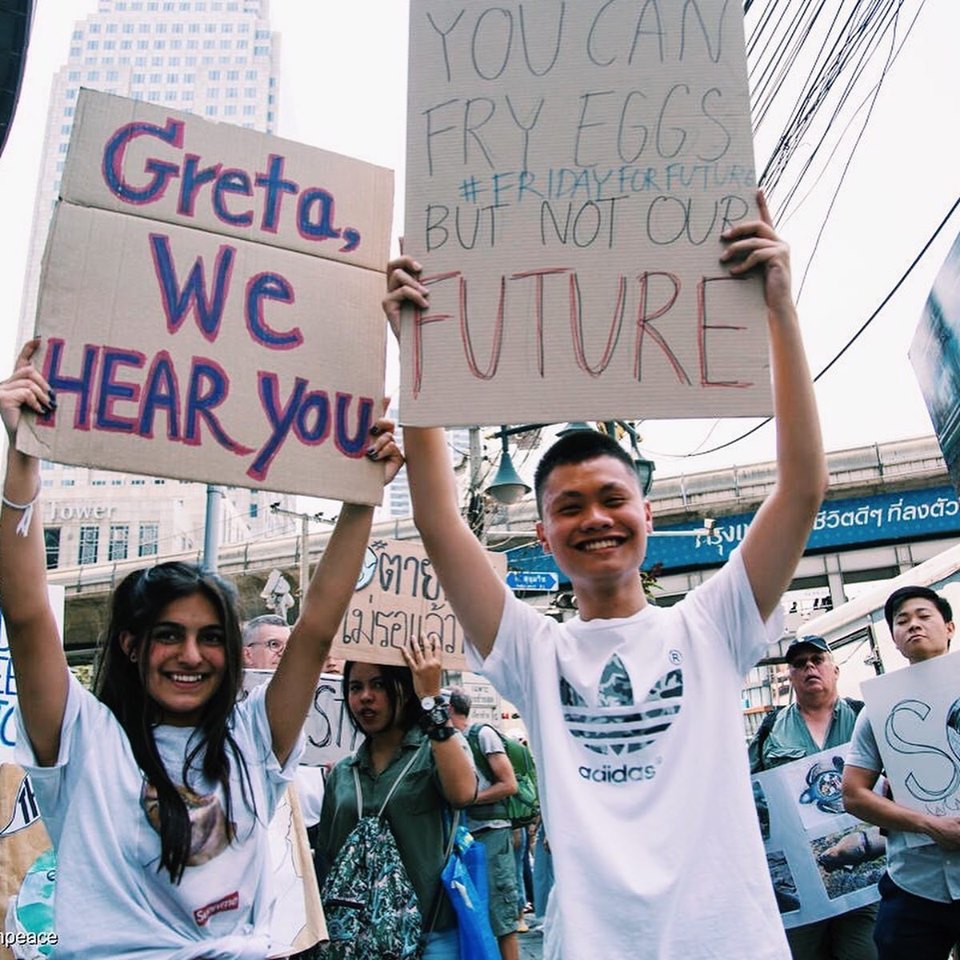 Thai youth will tomorrow (Friday) join their brothers and sisters in more than 100 countries to launch a worldwide climate strike and protest to put pressure on their respective governments to take concrete action to address global warming.

“Skip classes and offices to join the protest” is the campaign message from Thai youth under the banners of “Climate Strike Thailand” and “Too Young to Die”. 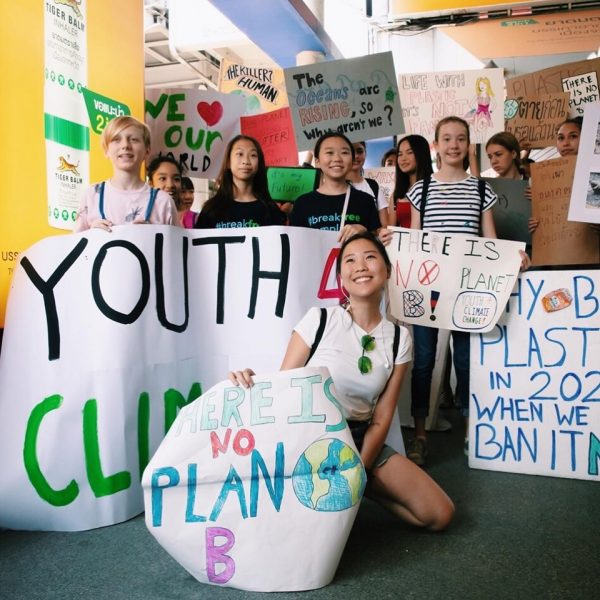 Protesters have been urging members of the public to join their 2km protest march from the National Stadium to the Ratchaprasong intersection starting at 11am.

The organizers say their protest is intended to push the government and private sectors to pass laws and take real action to reduce the use of plastic, increase green areas and for the people in general to change their lifestyles. 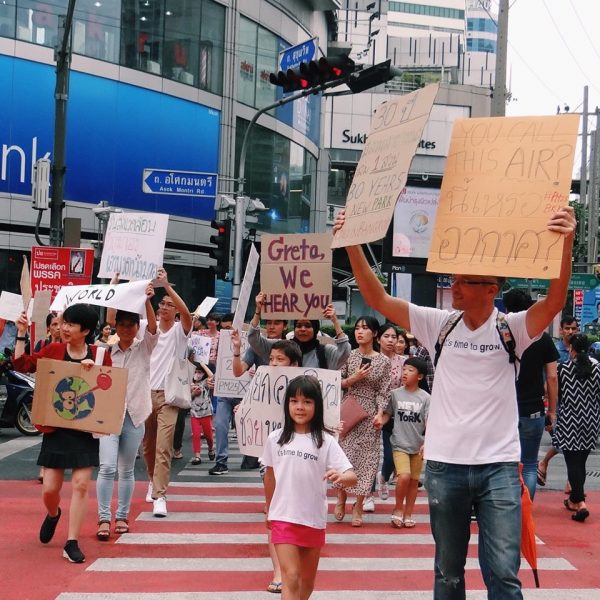 The main objective of climate strike and protest is to reduce carbon emissions, to stop coal-fired energy and prevent global temperatures rising by an average of 1.5 degrees Celsius. 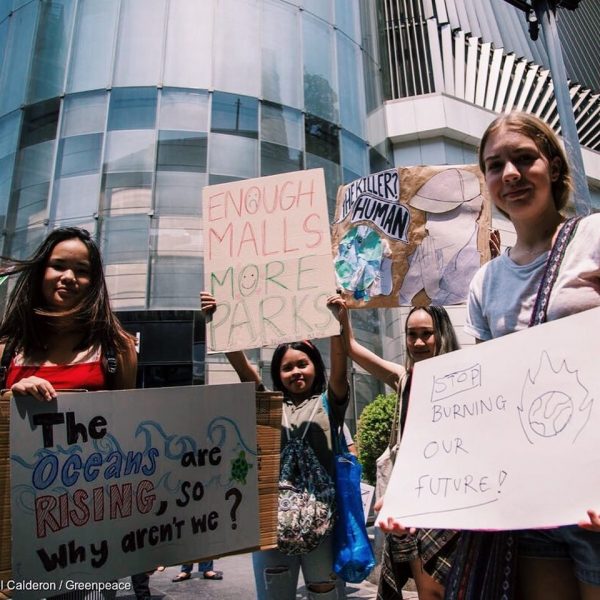 The worldwide climate strike protests have been inspired by 16-year old Swedish school girl Greta Thunberg, who started a solo protest in front of the Swedish parliament in August last year. Her unwavering resolve to send a message demanding action on global warming has gradually and steadily won widespread support, culminating in a worldwide youth movement to fire up public awareness about climate change and to push governments to act. 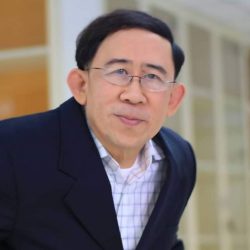 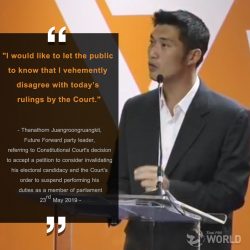