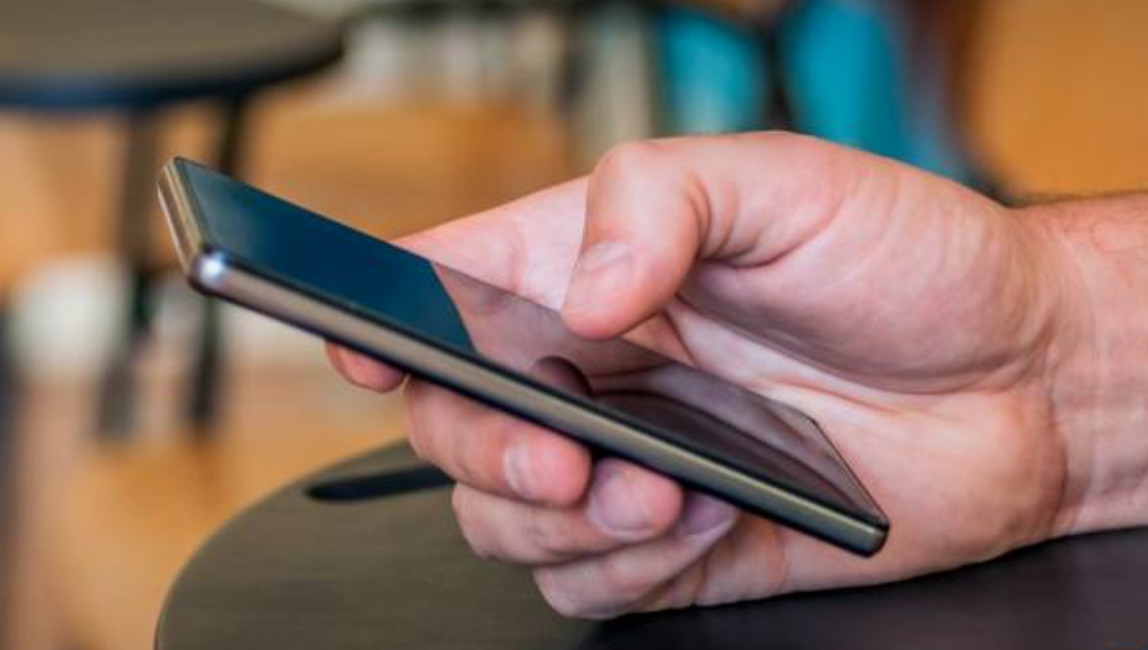 The board of the National Broadcasting and Telecommunications Commission (NBTC) wants a more comprehensive study of the planned merger between True Corporation (True) and Total Access Communication (DTAC) before it can make an informed decision on the plan.

Acting NBTC Secretary-General Trairat Wiriyasirikul said that the five members of the NBTC board have considered the reports submitted by the four panels assigned to conduct studies on four areas concerning the merger plan, namely the legal and economic implications, consumer protection and people’s rights and technologies.

He said focus groups were held by the panels to gauge the opinions of stakeholders about the merger and one study was conducted by Chula Unisearch.

Trairat said that the board found the reports incomplete, insufficient and lacking in important information on several aspects, which are needed to enable the mapping of measures to prevent an oligopoly or unfair competition in telecom business.

He said that the board has instructed the NBTC to undertake more studies, which should cover the structure of the merged entity, impacts from economies of scale on consumers, impacts of spectrum holding by the new company as it relates to market competition, service fees, the quality of services in the short, medium and long terms and measures to promote mobile virtual network operators (MVNO).

An MVNO is a reseller of wireless communication services. It leases wireless capacity from a third-party mobile network operator at wholesale prices and resells it to consumers at reduced retail prices under its own brand.

True, a subsidiary of Charoen Pokphand Group and DTAC, a subsidiary of Norway’s Telenor, signed a memorandum of understanding in November last year to merge, under a new entity, to pursue tech businesses and to expand businesses to new frontiers, such as artificial intelligence, cloud services, the internet of things, digital media solutions and smart devices.

Several Thai academics and consumer groups have, however,voiced opposition to the planned merger, claiming that it may lead to a market duopoly or oligopoly and lack ofcompetition, which will not benefit consumers in the long run. 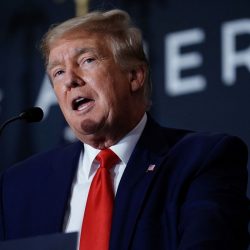 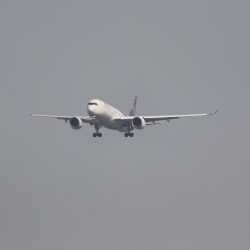