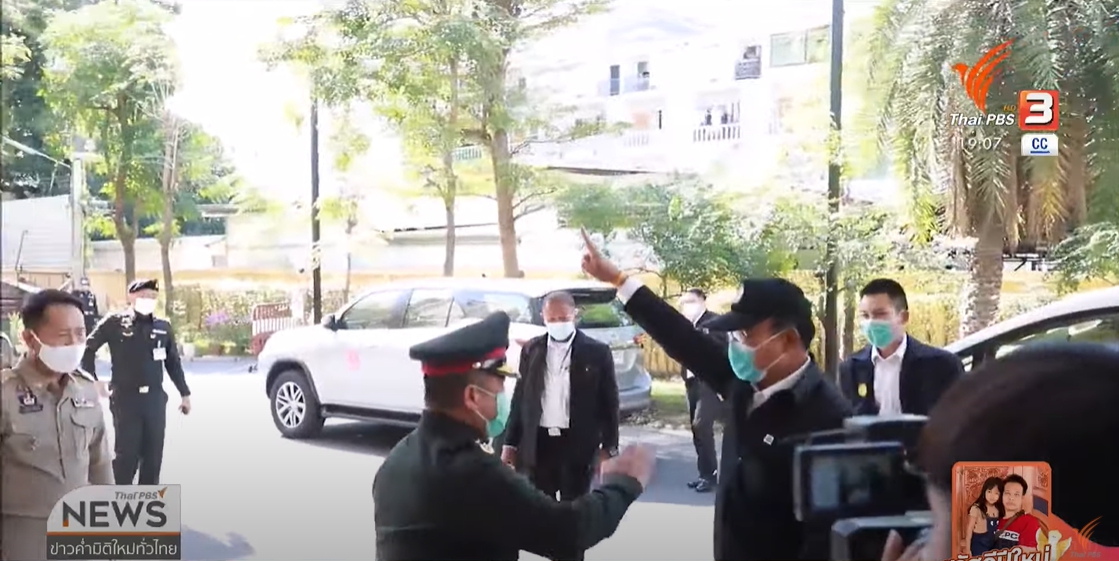 Prime Minister Prayut Chan-o-cha has reassured that the Thai government will not resort to a lockdown of the entire country in the wake of the surge in COVID-19 infections, noting that provincial governors are authorized to make decisions about necessary measures in their provinces to stem the spread of the contagion.

He also urged members of the public to write to him if they have information about illegal gambling dens in their localities, so that he can take action to deal with the problem.

Most of the COVID-19 cases in the eastern province of Rayong are related to illegal gambling activities.

He said a family of seven people, who visited Rayong together in a passenger van between December 17th and 20th, were found to be infected, adding that infections related to Rayong have now been reported in Chiang Mai, Lampang, Amnart Charoen, Ayutthaya, Nonthaburi and Trat provinces.

Cluster infections related to entertainment venues in Bangkok increased by 11 today, to 33 cases so far. 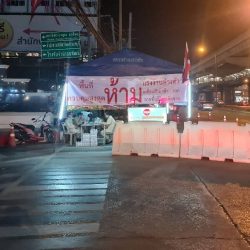 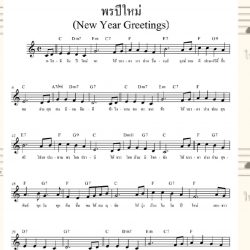