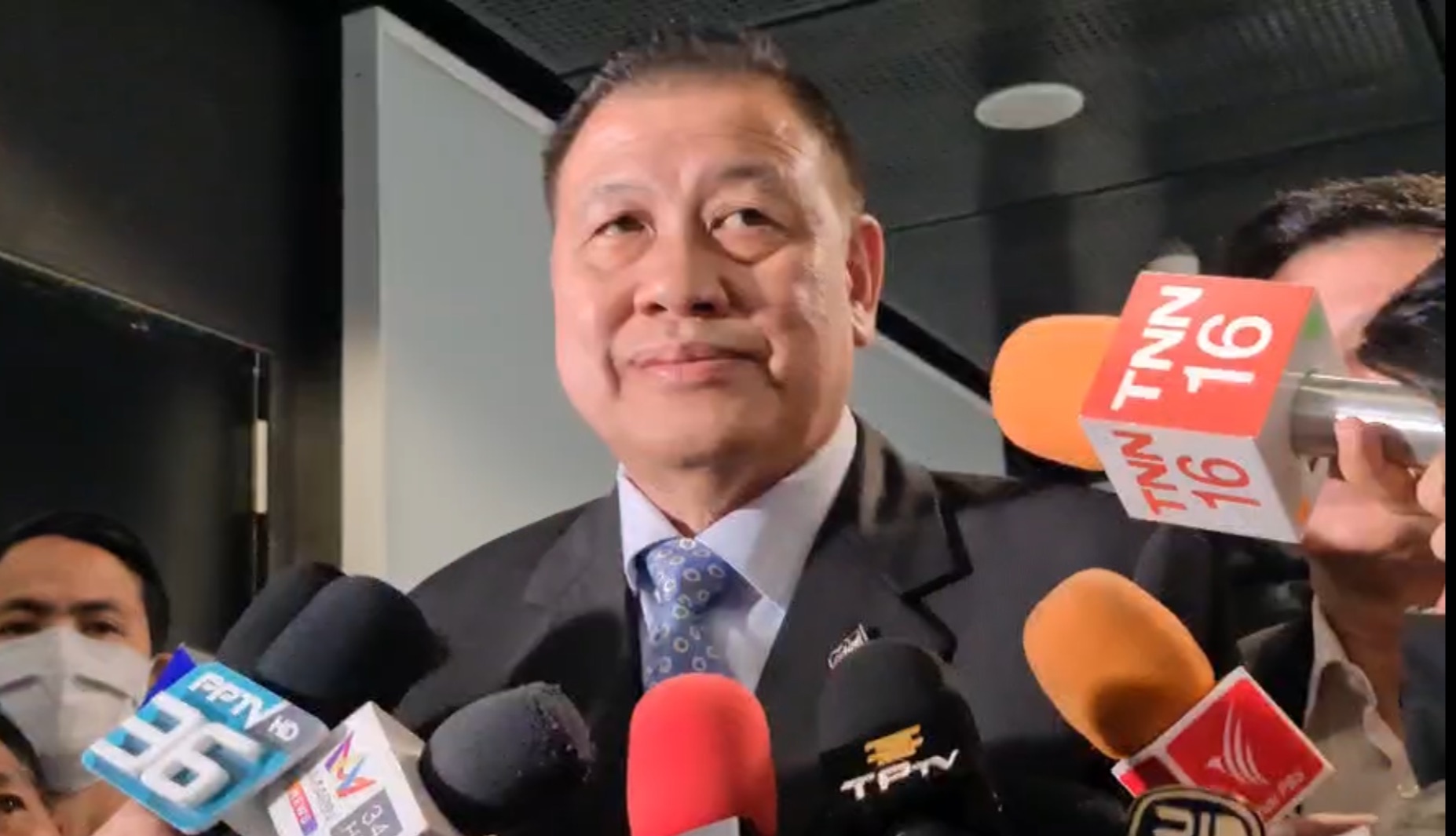 A joint working group, of the Office of the Attorney-General (OAG) and the National Anti-Corruption Commission (NACC), has agreed to indict government chief whip Wirat Rattanaseth on corruption charges, related to the construction of several futsal courts in Thailand’s northeastern province of Nakhon Ratchasima.

The joint panel was formed after the NACC concluded its probe in June, into allegations of corruption concerning the construction, and found that there is substance to the allegations against Wirat, and several other provincial officials, but the OAG had concerns that the investigation report by the NACC was incomplete.

The prosecutors in charge of the case have 60 days to prepare the case for submission to the Supreme Court’s Criminal Division for Holders of Political Office.

Asked about the decision, Wirat said he will hold a news conference about the case next week.

The alleged widespread corruption, concerning the futsal court projects for many schools in 17 northeastern provinces, datesback about eight years. Most of the futsal courts were found to be unusable because of the low-quality materials used in theirconstruction and many have been abandoned.

Hundreds of school directors and teachers involved in accepting the delivery of the completed futsal courts were investigated and dismissed or disciplined.

The loss of taxpayers’ money is estimated at about 4.4 billion baht. 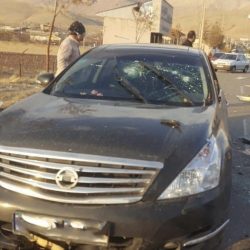 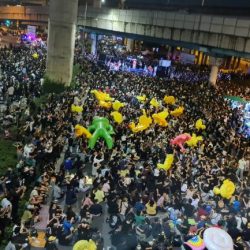