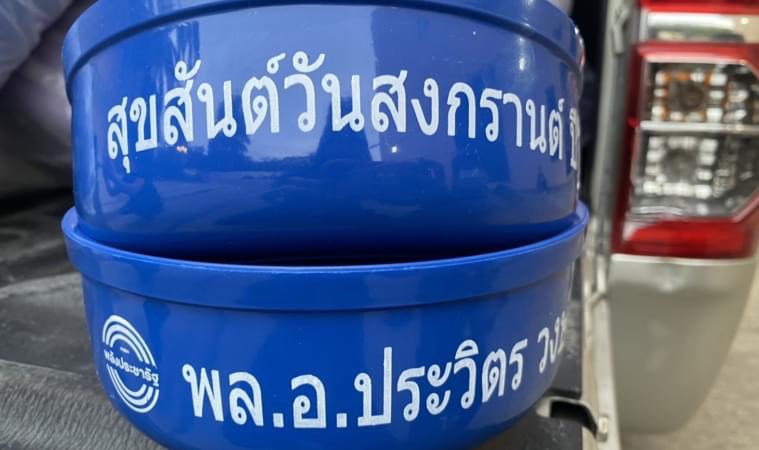 Deputy Prime Minister and Palang Pracharat party leader General Prawit Wongsuwan appears to have landed himself in hot water by reportedly handing out 200,000 water bowls (“khan” in Thai) to the party’s MPs for distribution to people in their constituencies during the Songkran festival next week.

Political activist Srisuwan Janya said today that he will file a complaint with the Election Commission seeking aninvestigation into whether gift of the water bowls constitutes a violation of the election law.

Each water bowl bears an inscription which reads “Happy Songkran” and the name of the party and General Prawit.

Former election commissioner Somchai Srisutthiyakorn said he is not clear whether the 200,000 water bowls will be handed out to people by Palang Pracharat MPs during the Songkran festival adding, however, that the cost of the bowls could be regarded as poll spending by the party ahead of the next election and that the secretary-general of the Election Commission must enter it into the record. 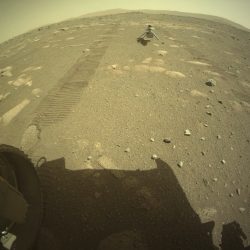 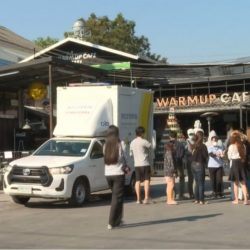