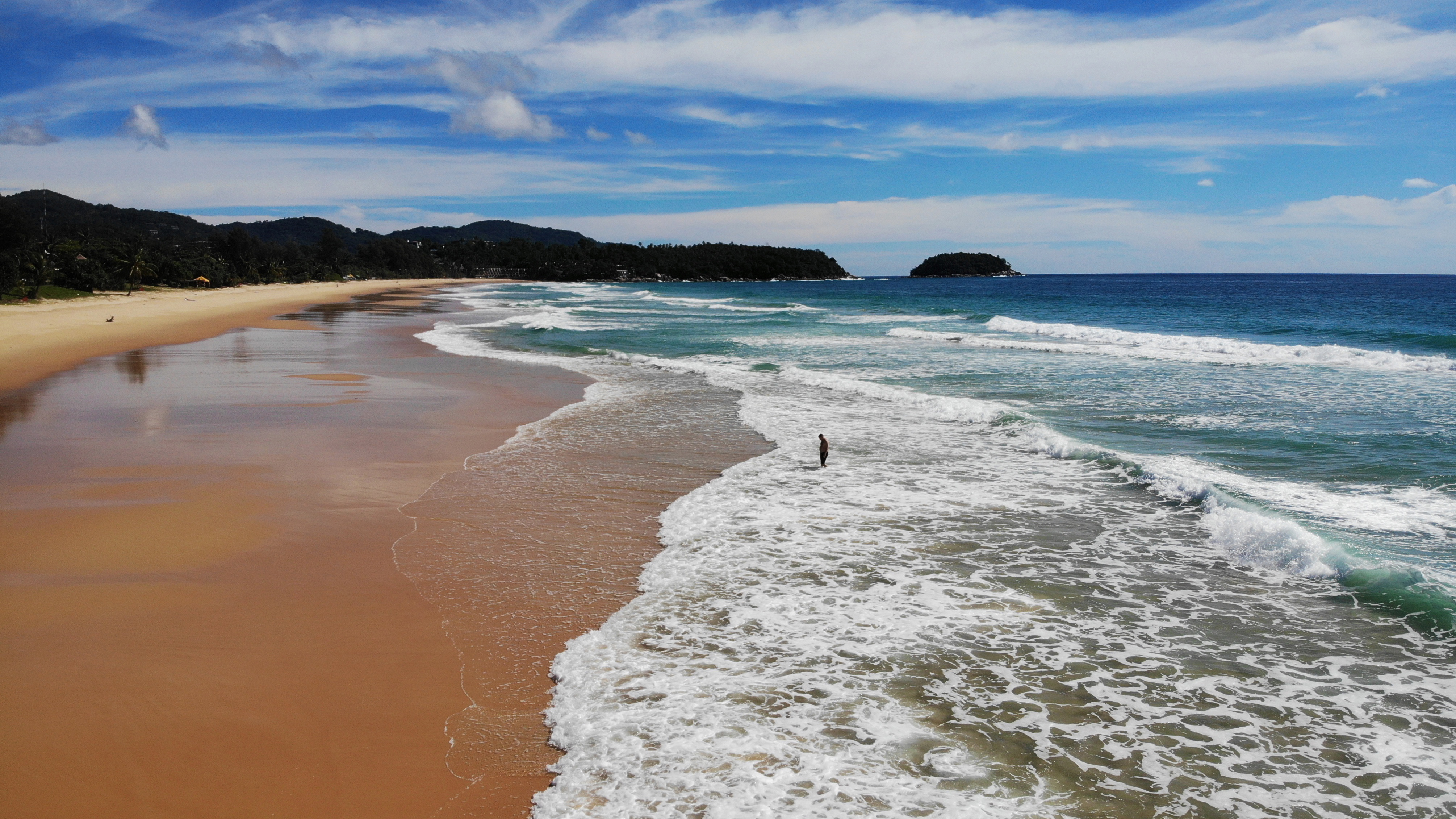 The Tourism Authority of Thailand (TAT) will propose that the board of the Centre for the Management of the Economic Situation during COVID-19 ease conditions to allow for greater access to the Rao Tiew Duay Gan (We Tour Together) program by tourists, in order to boost domestic tourism and help the travel and hospitality sectors battered by the contagion.

The Association of Domestic Travel Businesses proposed, via the TAT, that package tours, for retirees who have who have high purchasing power and can travel during weekdays, should be included in the program. The Thai Travel Agents Association (TTAA), meanwhile, proposed that premium tourists, booking overseas package tours, should have access to the program as well.

It was proposed that the government should cover 40% of the hotel expenses for domestic travel by retirees who buy package tours for three days and two nights.

For overseas travel packages, it was proposed by the TTAA that the government cover 40% of the airline ticket costs.

According to the TAT hotels, which have records of payingrevenue taxes, should also be allowed to join the program.

Mrs. La-iad Boongseethong, president of the Association of Northern Thai Hotels, disclosed that there are now 60,000 hotel rooms in Chiang Mai, but only half of them are operational.

She noted that tourism is picking up during the cold season, but only at weekends.

The Rao Tiew Duay Gan program was launched in June, to encourage Thai people to travel outside their home provinces, with the tax payer covering 40% of hotel rates, by up to 3,000 baht per night. 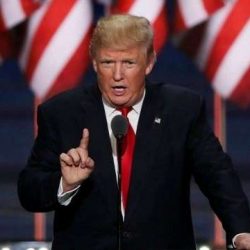 Trump acknowledges Biden 'won' the U.S. election, but says it was 'rigged'