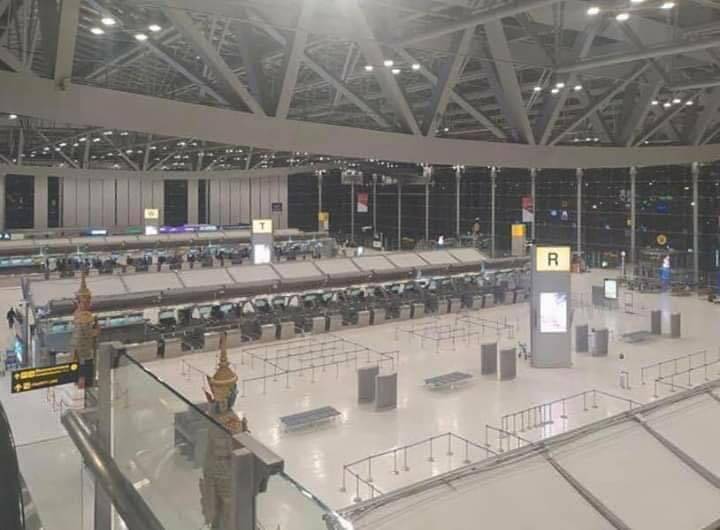 It was eerily quiet at Suvarnabhumi at 9pm on Saturday night, as both the arrival and departure halls were virtually deserted.

Mr. Nitinai Sirismatthakarn, the managing director of Airports of Thailand, admitted today that he had not expected to see such an atmosphere at the airport.

To prove his point, Mr. Nitinai displayed a series of pictures on his Facebook page showing how the airport looks when there were no passengers or officials at all on Saturday night, as fears about COVID-19 take their toll.

One picture shows airline check-in counters totally deserted, while another shows a row of taxis parked at the arrival terminal, waiting for passengers who never appear.

Another picture shows all the shuttered shops in the deserted departure terminal. 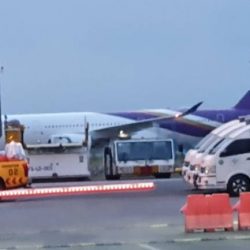 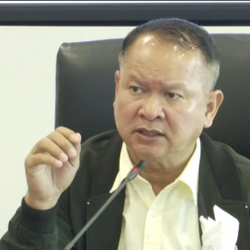