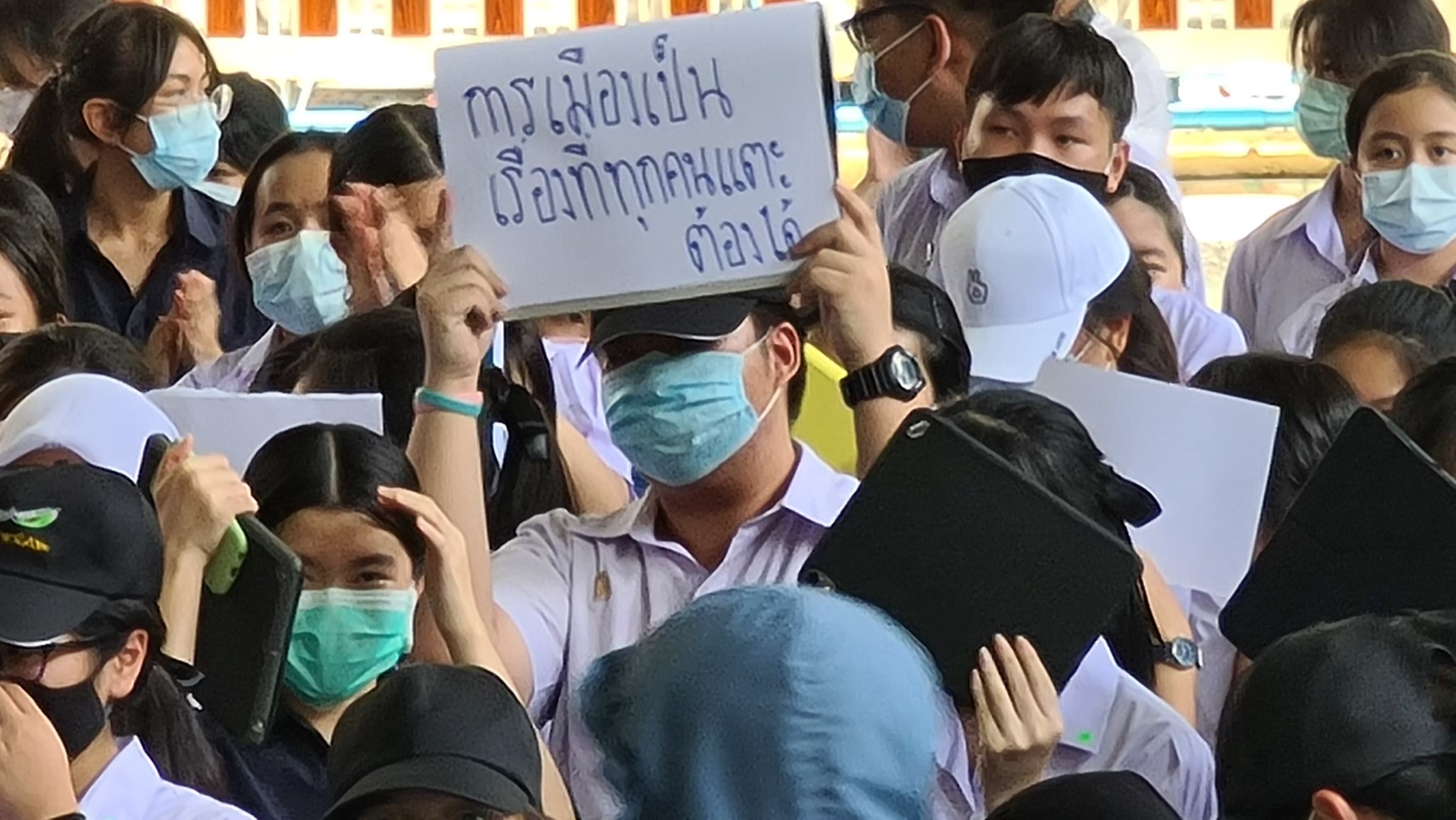 Thailand has had 20 constitutions since the end of the absolute monarchy in 1932, and 23 education ministers since 1997, the year the country produced what was considered its best charter. What do these numbers tell us? For one thing, the much-taunted Super Poll may be right in its latest “survey.”

The pollsters questioned nearly 1,300 Thais, and topping their list of “most urgent” needs are better education, better justice system to replace the one that has taken over a decade and counting to deal with a simple fatal hit-and-run traffic case, and better economic opportunities.

The list is backed up by many facts. Even Thailand’s “best Constitution” has failed to prevent the Education Ministry from being a political tool used to temporarily pacify government dissidents, a situation that always created a revolving-door practice at the all-important agency, where policies are ignored, bureaucrats couldn’t care less and no politician wants to leave a legacy that opponents or others can claim credit for. There were six education ministers during the rule of Thaksin Shinawatra alone, when democracy was supposed to be doing fine in Thailand.

Meanwhile, for all the constitutions Thailand had had, a man whose family was perceived as having frequent trouble with the law managed to become the justice minister. That is just one of countless farces. The suspect in the hit-and-run case stayed out of reach of legal authorities during both “democratic” and “dictatorial” governments. Corruption cases concerning elite entrepreneurs took years while petty crimes involving the poor were handled at light speeds. The list of “injustice” goes on and on, but only political ones have managed to sustain publicity.

It is clear what the country most urgently needs. Super Poll, which has always been accused of political biases, may have hit the nail on the head on this matter. Thailand, after all, probably does not need a flowery Constitution or a “reform” of institutions that have nothing to do with how the traffic suspect got away or why there had to be a new education minister every year or every six months.

Street protesters are still able to address the genuine public concerns. Doing so will not only increase the chances of demands being heeded as the majority of the people will always be on their side, but also take extreme divisiveness out of the equation. Who doesn’t want Thai students to do well in global contests, or Thai graduates to be highly competitive on the international markets? Who doesn’t want cases involving rich and poor suspects to proceed at the same paces?

Super Poll’s latest survey has found an interesting thing about the current protest movement. The findings credited the protesters with managing to bring a few real issues to attention, but apparently exposed them for allowing politicization or abstract ideology to get too much in the way. In other words, the opinion poll suggests the protesters have established a good springboard, but are in danger of misusing it.

Another indication showing the Super Poll survey may have been right is the hottest news over the past few months barring the protests. Among the top news are a school story and the dropping of charges against the hit-and-run suspect. That they involve education and the justice system underlines true national interests and worries, as shown in Super Poll’s recent survey.

More than 94% of nearly 1,300 people sampled said they wanted an educational reform more than anything else, while the rest wanted a reform of the highest institution, a key demand of the protesters.

Simply put, the poll’s findings are a mix of praises and doubts. On the one hand, the protesters have raised awareness on current national and social affairs. On the other hand, they may have wrongly prioritized their demands.

The Thai situation is unique, therefore tailor-made solutions from elsewhere may not work. If the US presidential race has taught the world anything, it’s the fact that even the “most democratically mature” citizenry and political apparatus can create a big, divisive mess. To say that Thais can learn about winner-takes-all democracy on the go may be wishful thinking. In short, it’s not a system that every country can copy.

The protesters should address every issue by taking the country’s uniqueness, strength and weakness into account. For example, should Thailand continue with the winner-takes-all democracy, or should it be another kind of democracy that gives more opportunities to qualified people to serve the country regardless of who wins the election? The present system of “cutthroat democracy” has not only caused detrimentally divisive politics, but also limited the chances for good, qualified persons to take charge of the most important jobs for the Thai people. This is a question nobody has talked about in the midst of all calls, suggestions and demands for “reform” that can truly benefit Thailand.

The protest movement is reaching a crossroads, where simple wishes stand to be recognized and assert themselves against political and idealistic ones. The latter can get one started, but the former can guide one to something more meaningful. 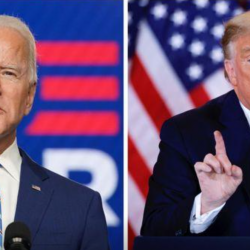 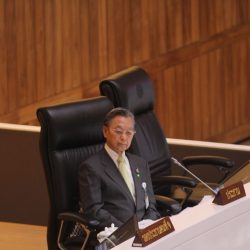