Sudarat a possible message of defiance 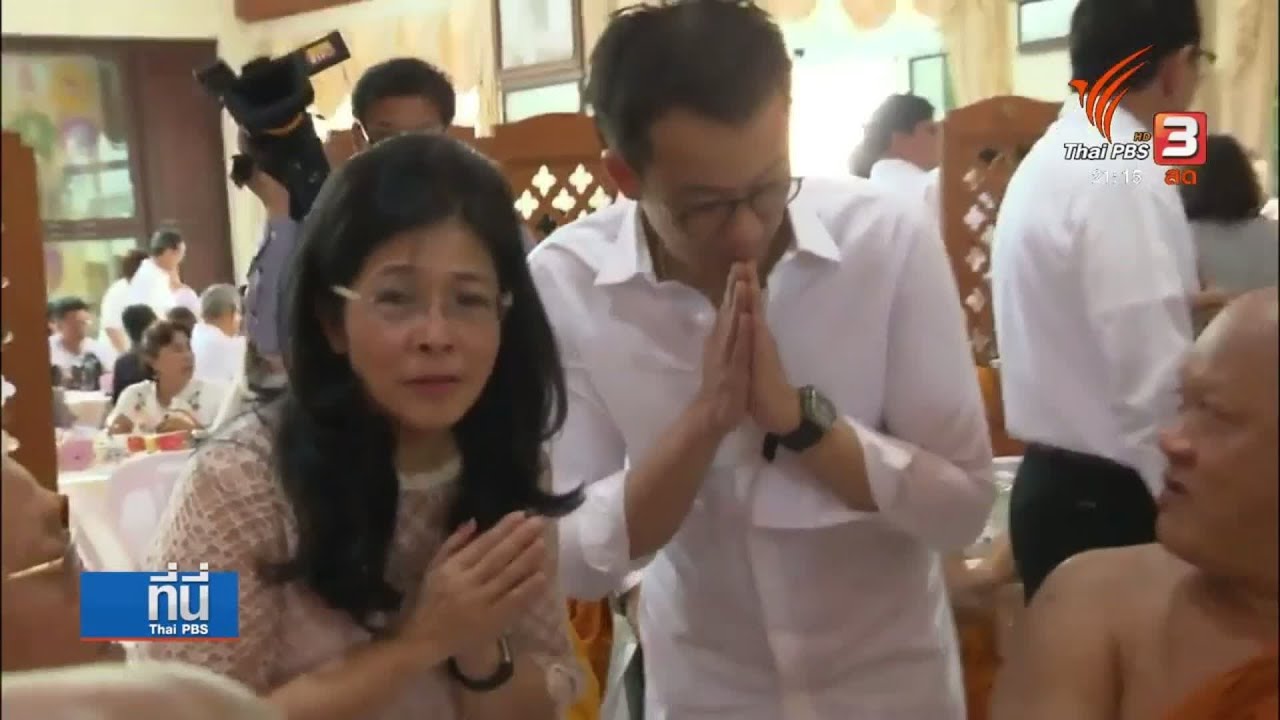 Saturday, October 13, 2018: A few reports today named Sudarat Keyuraphan as one of the Pheu Thai Party’s three candidates for the prime minister post. Crucially, she is reportedly backed up by Thaksin Shinawatra’s ex-wife Pojaman and is in amicable terms with their son Panthongtae and daughter Paetongtarn. However, the reports said that the names of the other two candidates, unknown presently, will totally be indicative of how much more support she will get in Pheu Thai.

Sudarat’s name has come back to the news lately as Prime Minister Prayut Chan-o-cha’s key challenger. The earlier mentioning of her name came months ago but was quickly subdued by criticism that she was too “compromising”, and that her becoming Pheu Thai’s key person would signal a softening of Thaksin’s political stand.

Pheu Thai’s perceived belligerence in the wake of Panthongtae’s indictment in the Krungthai Bank scandal makes Sudarat’s apparent resurgence a potential message of war, not compromise.

Friday, October 12, 2018: Up to 2.5 million people can vote in the Democrat “primary”, a virtual survey on who party members want as the next leader of Thailand’s oldest political camp, the party’s poll officials said.

It was initially believed that only about 80,000 people could vote after reconfirming their party membership earlier this year, but the officials now said up to 2.5 million people are eligible voters.

Party members can vote through an online system or visit polling stations at branch offices nationwide.

This is the first time a political party has involved millions of members in the screening of candidates for party leadership, although what is dubbed as the Democrats’ “primary” will not legally bind the party to the results. Party executives and top figures will still have the final say on who should be the next leader, but the “primary” results will go a long way toward determining who takes the party’s helm before next year’s election.