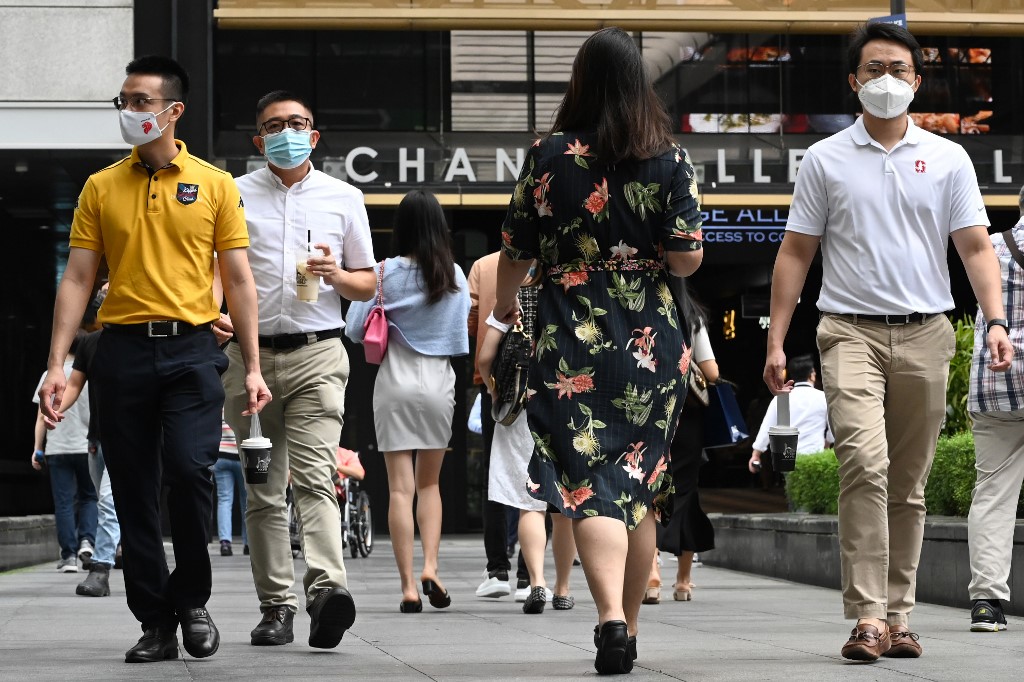 People walk during their lunch break in the financial business district of Raffles Place in Singapore on January 11, 2021. (Photo by Roslan RAHMAN / AFP)

Singapore‘s parliament passed a law Tuesday limiting the use of data collected for coronavirus contact-tracing after the government admitted it could be accessed by police, sparking privacy concerns.

The city-state last year rolled out a programme called “TraceTogether” for tracking close contacts of Covid-19 patients that works via both a phone app and dongle, but uptake was initially slow.

It rose to more than 80 percent of residents after government assurances the data would only be used to fight the virus and a decision to make it mandatory for accessing some public places.

But there was an outcry last month when officials admitted police could access information gathered in the scheme as part of investigations, and had already done so during a murder probe.

On Tuesday, lawmakers approved legislation limiting the cases in which police can get hold of the data.

It did not cut them off entirely but will give them access only during investigations into seven categories of serious offence, including possession of firearms, terrorism and rape.

Before the legislation was passed, Foreign Minister Vivian Balakrishnan acknowledged in parliament it was a mistake for the government not to have made it clear early on that police would have access.

“I take full responsibility for this mistake and I deeply regret the consternation, the anxiety that was caused by my mistake,” said Balakrishnan, who has overseen the scheme.

The government’s admission that police could access the data sparked a furious backlash, with many in the tightly regulated city saying they felt betrayed and activists accusing authorities of undermining the right to privacy.

Singapore has only suffered a mild outbreak, with nearly 60,000 cases and 29 deaths.

Many countries have rolled out contact-tracing programmes that work via smartphone apps, but uptake has been low in some due largely to privacy concerns. 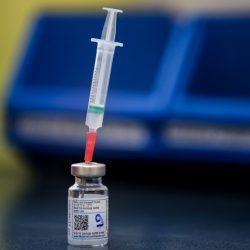 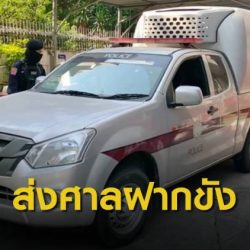