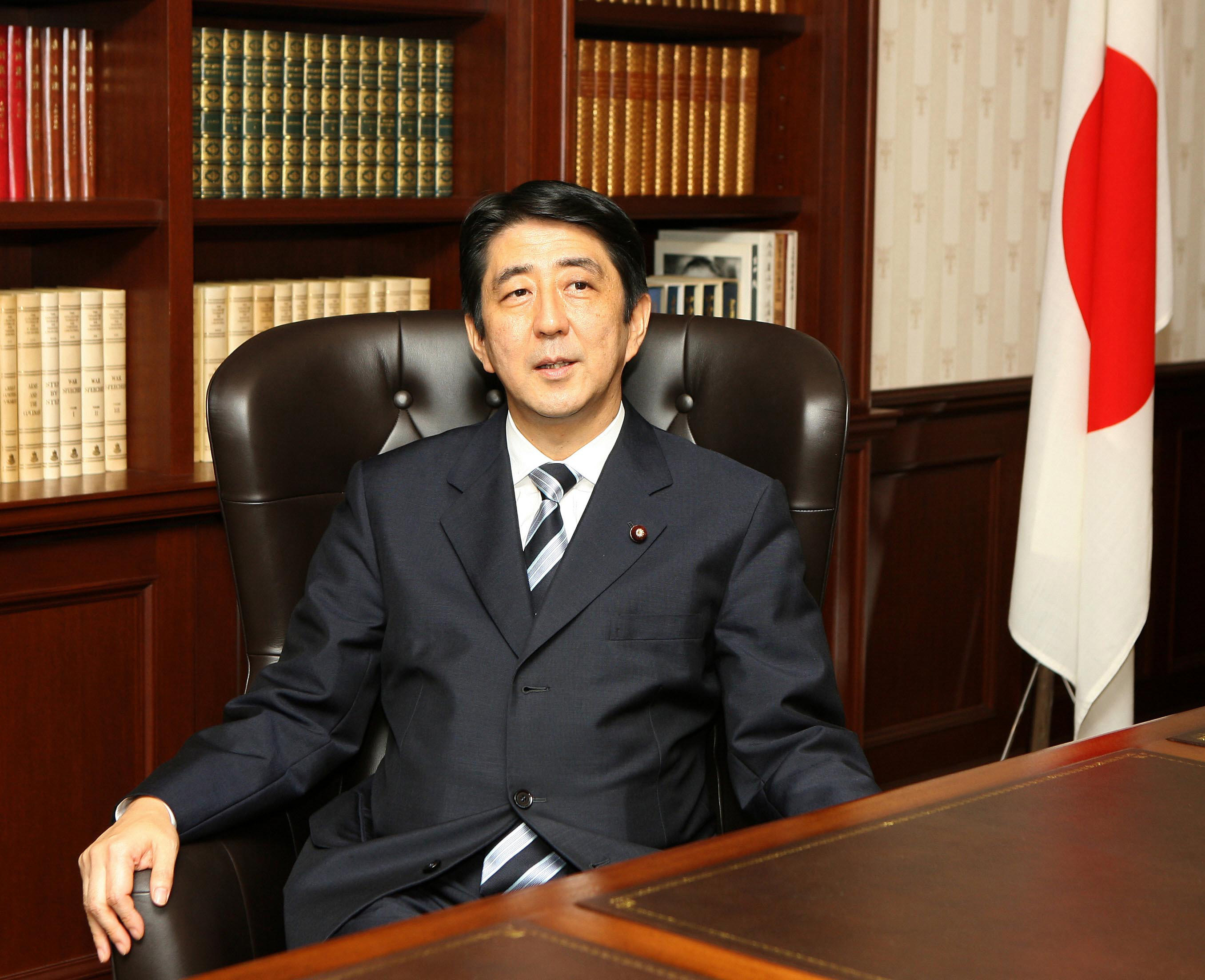 FILE – Newly elected President of the Liberal Democratic Party Shinzo Abe smiles as he sits in the presidential seat at the party headquarters in Tokyo Wednesday, Sept. 20, 2006. Former Japanese Prime Minister Abe, a divisive arch-conservative and one of his nation’s most powerful and influential figures, has died after being shot during a campaign speech Friday, July 8, 2022, in western Japan, hospital officials said.(AP Photo/Kazuhiro Nogi, File)

Abe, who was assassinated Friday, angered both liberals at home and World War II victims in Asia with his hawkish push to revamp the military and his revisionist view that Japan was given an unfair verdict by history for its brutal past.

At the same time, he revitalized Japan’s economy, led efforts for the nation to take a stronger role in Asia and served as a rare beacon of political stability before stepping down two years ago for health reasons.

“He’s the most towering political figure in Japan over the past couple of decades,” said Dave Leheny, a political scientist at Waseda University. “He wanted Japan to be respected on the global stage in the way that he felt was deserved. … He also wanted Japan to not have to keep apologizing for World War II.”

Abe, who died after being shot during a campaign speech, was 67.

Police arrested the suspected gunman at the scene of the attack, which shocked many in Japan, one of the world’s safest nations with some of the strictest gun control laws. Near the suspect was a double-barreled device that appeared to be a handmade gun.

Abe believed that Japan’s postwar track record of economic success, peace and global cooperation was something “other countries should pay more attention to, and that Japanese should be proud of,” Leheny said.

Abe was a darling of conservatives but reviled by many liberals in Japan. And no policy was more divisive than his cherished, ultimately unsuccessful dream to revise Japan’s war-renouncing constitution. His ultra-nationalism also angered the Koreas and China, both wartime victims of Japan.

That push for constitutional revision stemmed from his personal history. Abe’s grandfather, former Prime Minister Nobusuke Kishi, despised the U.S.-drafted constitution, adopted during the American postwar occupation. For Abe, too, the 1947 charter was symbolic of what he saw as the unfair legacy of Japan’s war defeat and an imposition of the victors’ world order and Western values.

That constitution renounces the use of force in international conflicts, and limits Japan’s military to self defense, although the country has a well-equipped modern army, navy and air force that work closely with the United States, Japan’s top ally.

Poor public support for the changes doomed Abe’s push, but the goal still enjoys backing from his ultra-conservative supporters.

Abe bristled against postwar treaties and the tribunal that judged Japanese war criminals. His political rhetoric often focused on making Japan a “normal” and “beautiful” nation with a stronger military and bigger role in international affairs.

He also was a driving force for Japanese conservatives’ efforts to whitewash wartime atrocities and push for an end of apologies over atrocities.

Supporters point to his efforts to raise Japan’s profile on the international stage, and his proposal for a new order of like-minded democracies as a counter to China’s rise, something Washington and others soon endorsed.

Abe was also a big influence on current Prime Minister Fumio Kishida’s policies, pushing for the bolstering of military capability, including a preemptive-strike capability.

Abe stepped down as prime minister in 2020 because he said the ulcerative colitis he’d had since he was a teenager resurfaced.

He told reporters at the time that it was “gut wrenching” to leave many of his goals unachieved. In addition to the failure on constitutional revision, he was also unable to settle several other unfinished legacies of the war, including normalizing ties with North Korea, settling island disputes with neighbors and signing a peace treaty with Russia formally ending their hostilities in World War II.

Abe was praised in Washington for his push for a stronger U.S.-Japan relationship, which he saw as a means of bolstering Japan’s defense capability. Japan hosts 50,000 U.S. troops as a bulwark in the region amid tensions with China and North Korea.

Abe charmed conservatives with his security policies because of fears of terrorism, North Korea’s missile and nuclear weapons ambitions and China’s military assertiveness.

But there has always been general public support for the pacifist constitution and divided views on amendments within Abe’s governing party. Many lawmakers preferred to focus on economic growth.

Abe said he was proud of working for a stronger Japan-U.S. security alliance and shepherding the first visit by a serving U.S. president to the atom-bombed city of Hiroshima. He also helped Tokyo gain the right to host the 2020 Olympics by pledging that a disaster at the Fukushima nuclear plant was “under control” when it was not.

Abe became Japan’s youngest prime minister in 2006, at age 52, but his overly nationalistic first stint abruptly ended a year later, also because of his health.

The end of that scandal-laden term was the beginning of six years of annual Japanese leadership change, remembered as an era of “revolving door” politics that lacked stability and long-term policies.

When he returned to office in 2012, Abe vowed to revitalize the nation and get its economy out of its deflationary doldrums with his “Abenomics” formula, which combined fiscal stimulus, monetary easing and structural reforms.

He won six national elections and built a rock-solid grip on power, bolstering Japan’s defense role and its security alliance with the U.S. He also stepped up patriotic education at schools and raised Japan’s international profile.

Abe left office as Japan’s longest-serving prime minister by consecutive days in office, eclipsing the record of Eisaku Sato, his great-uncle, who served 2,798 days from 1964 to 1972. 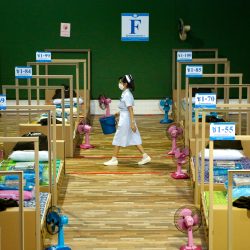 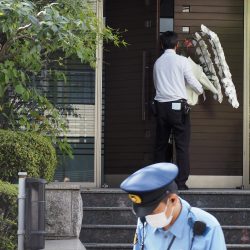