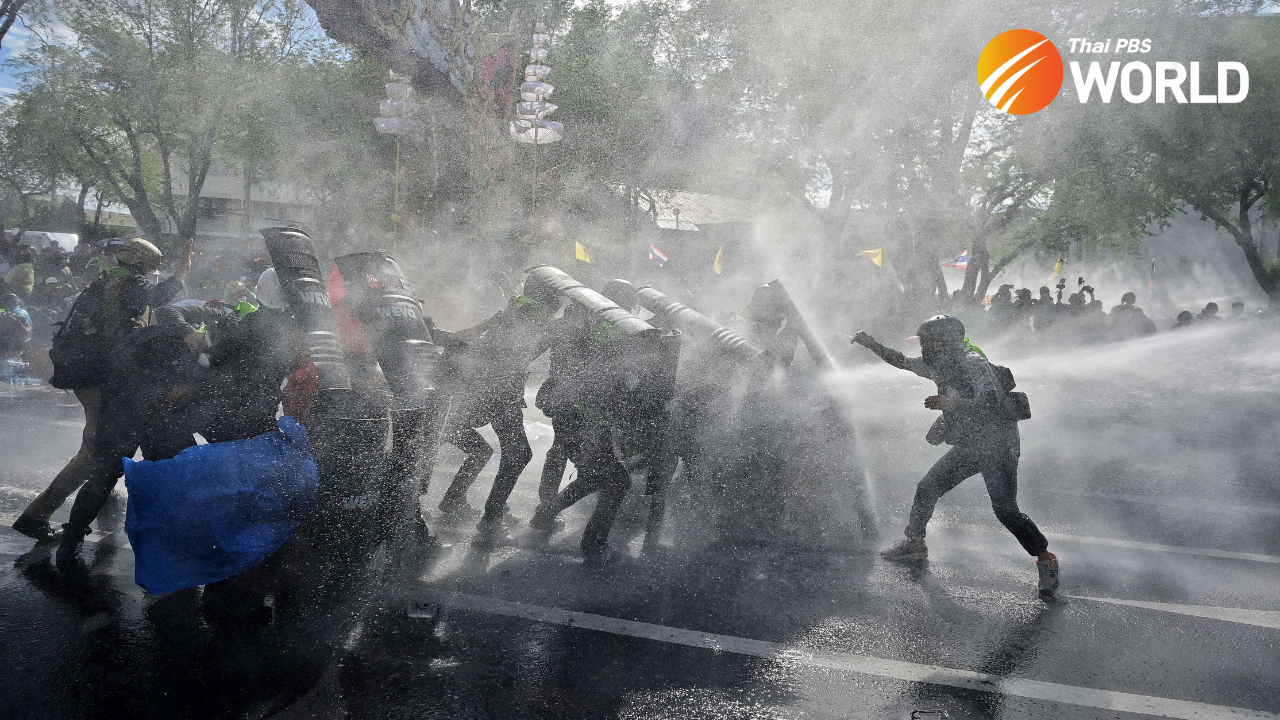 The Bangkok Metropolitan Administration (BMA) has designated seven locations in the capital at which protesters can hold their rallies in an orderly manner, which will not cause public inconvenience or disturbance or infringe on other people’s rights.

The seven areas are the Lan Khon Mueang town square, in front of the first City Hall in Phra Nakhon district, the Bangkok (Thai-Japanese) youth centre in Din Daeng district, the open space beneath the Ratchavipha Bridge in Chatuchak district, the car park in front of Phra Khanong district office, the 72nd Anniversary Stadium in Min Buri district, the Chalermprakiat sports centre in Thung Khru district and the Monthon Pirom Park in Taling Chan district.

Protest organisers wanting to use any of the venues are required to comply with rules and conditions set by the BMA, which include:

The organizers must contact, in writing, by fax, email or phone, the district offices where the venues are located at least 24 hours in advance of a protest, so that officials can make preparations to provide convenience and safety for the protesters.

The organisers and protesters must strictly comply with the regulations and laws pertaining to public gatherings.

The organisers and protesters must make sure that state owned property at the protest site is not damaged and they will be held accountable for any damage occasioned.

The organisers and protesters may face legal action if they were found to have defied rules or regulations.

The idea to reserve spaces for protest rallies is one of the many policies promoted by Bangkok Governor Chadchart Sittipunt during his election campaign.

After a long hiatus during the COVID-19 pandemic, hard core anti-government protesters have recently recommenced protests at Din Daeng intersection, where they frequently clash with the police. 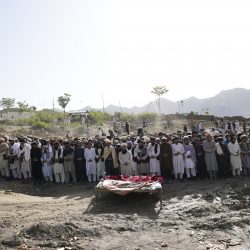