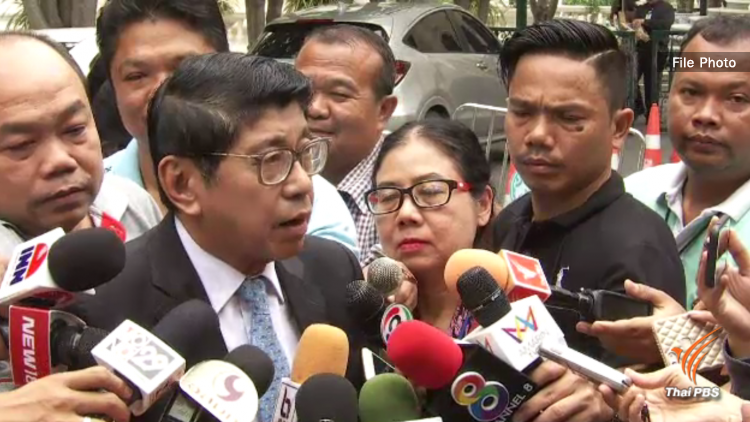 In response to reporters’ question about reports that scores of Pheu Thai former MPs have been flying to Hong Kong to meet with the fugitive former prime minister,  Dr Wissanu, the government’s top legal expert, said the media should not come to a conclusion that they went there to discuss politics with Thaksin.

“They may go there for shopping, dining or simply strolling,” he said as he clarified that for any act to be regarded as illegal, it must be clear.  “Merely flying to Hong Kong, Montenegro is not unusual, everyone has  freedom to travel,” he added.

Thaksin and his younger sister, former prime minister Yingluck, have been in Hong Kong since last week.  Among the core members of Pheu Thai party who have met with Thaksin are Khunying Sudarat Keyuraphan, Anudit Nakhontap and Pongsak Raktapongpaisarn. 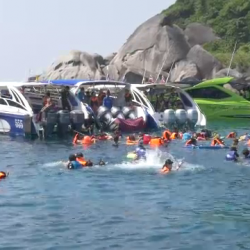 No overnight accommodation on Similan Islands as of October 9 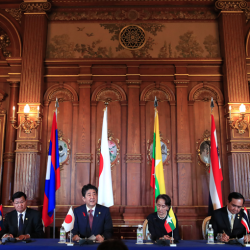