The army has ordered a tightening of security at all sentry posts and armouries across the country after lax security at an army camp in Nakhon Ratchasima was blamed for allowing a trooper to steal firearms and ammunition from the camp, which were then used in a shooting rampage in the north-eastern province during the weekend.

The emergency order was issued by Army Commander-in-Chief General Apirat Kongsompong in the aftermath of the mass shooting, which left 30 people dead, including the gunman, Sgt-Maj Jakrapanth Thomma, and over others 50 injured.

According to the order, no ammunition or machine guns are allowed at sentry posts, except for posts in border provinces where they have their own security measures.

In case weapons or ammunition are to be withdrawn from the armoury, the sergeant major in charge of the armoury will log full details of the weapon and ammunition being withdrawn, as well as the time and names of the officers receiving the weaponry. The armouries must be locked and guarded around the clock. 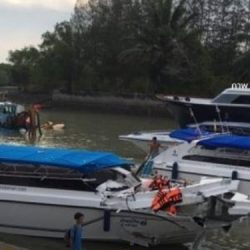 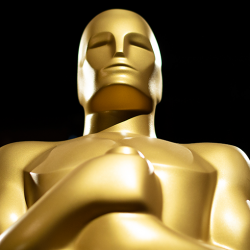