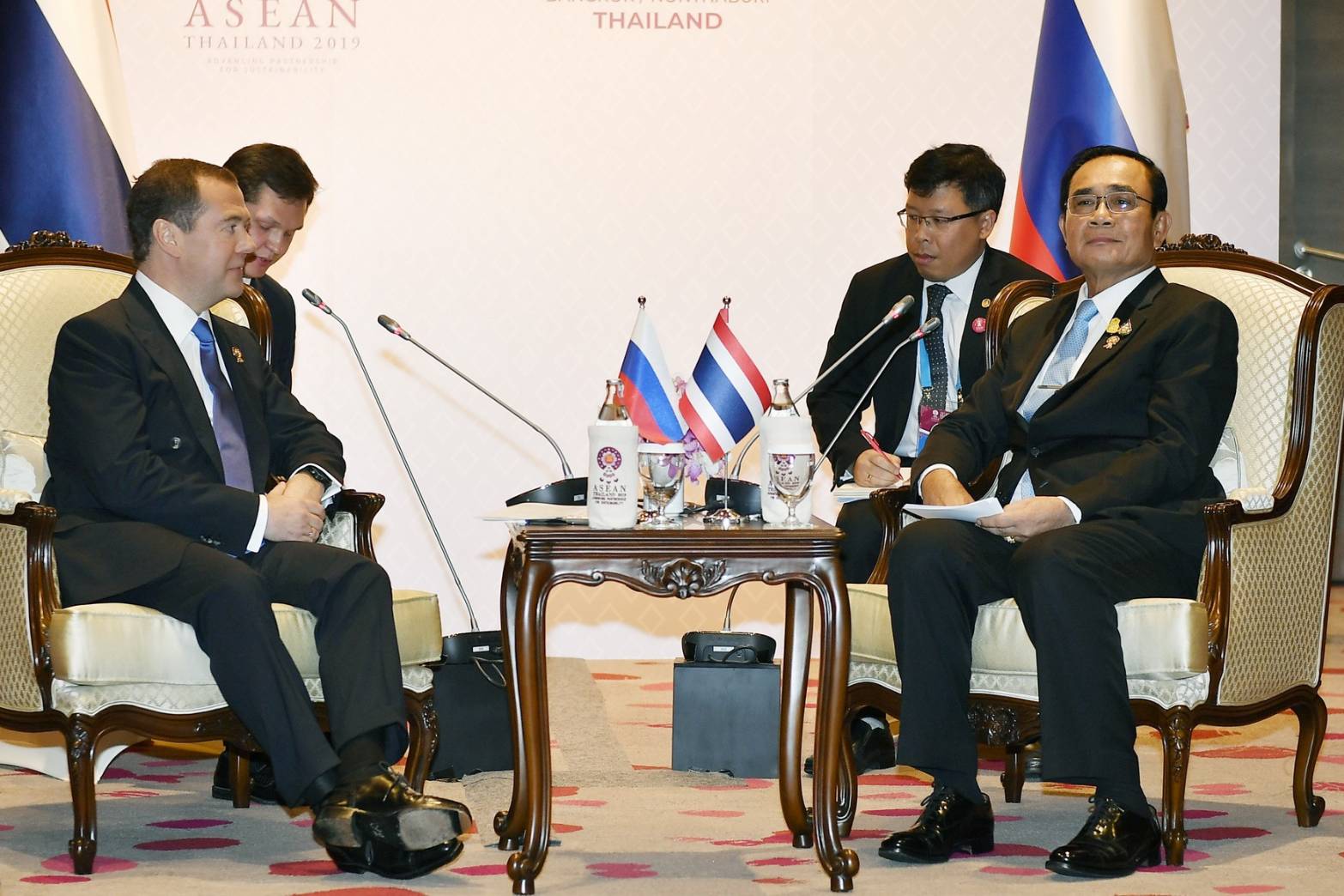 Russian Prime Minister Dmitry Medvedev has pledged to cooperate with ASEAN in the exchange of knowledge and technology to help move the regional grouping towards a digital economy.

He said that Russia has placed importance on the digital economy, as evidenced by Russia’s fifth place ranking for the number of people using cell-phones, and this has opened the opportunity for 85% of those users to do online business at an affordable cost.

He also said that Russia recognizes the value in cooperation with the Southeast Asian region through the Eurasian Economic Union (EAEU), with the signing of an agreement with Vietnam in 2016 and, in the future, with Singapore, Cambodia, Thailand and Indonesia.

The Russian prime minister pointed out that a digital economy requires investment in related infrastructure, and personnel development in the fields of mathematics, physics, science and engineering, in order that the technology and innovations can be applied.

He also noted the importance of the enforcement of laws to protect the confidential information of individuals in digital economic system. 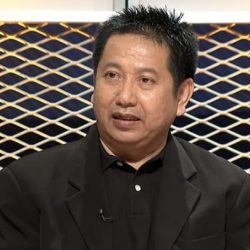 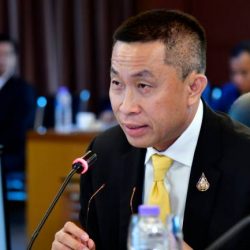