Every June, gay people across the globe celebrate Pride month to honor, recall and rejoice over LGTBQ activists, whose trailblazers changed the world. Every June, however, the conversation surrounding ‘Rainbow capitalism’ also comes up.

Although the concept is often in conflict with an increase in opportunity to celebrate the LGBTQ community and the drive towards the concept of gender diversity, many see it as a marketing tactic. It is also, however, a positive way of introducing society to diversity and to push the same-sex marriage bill.

Thai PBS World spoke to Tunyawat Kamolwongwat, the Move Forward Party MP who played a crucial part in proposing the amendment of sections in the marriage and family laws in the Thai Civil and Commercial codes to allow same-sex marriage, about the good and bad effects of rainbow capitalism. 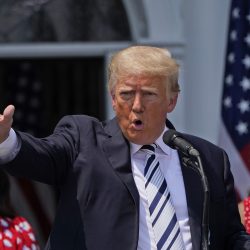 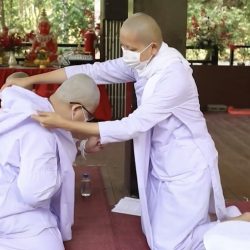