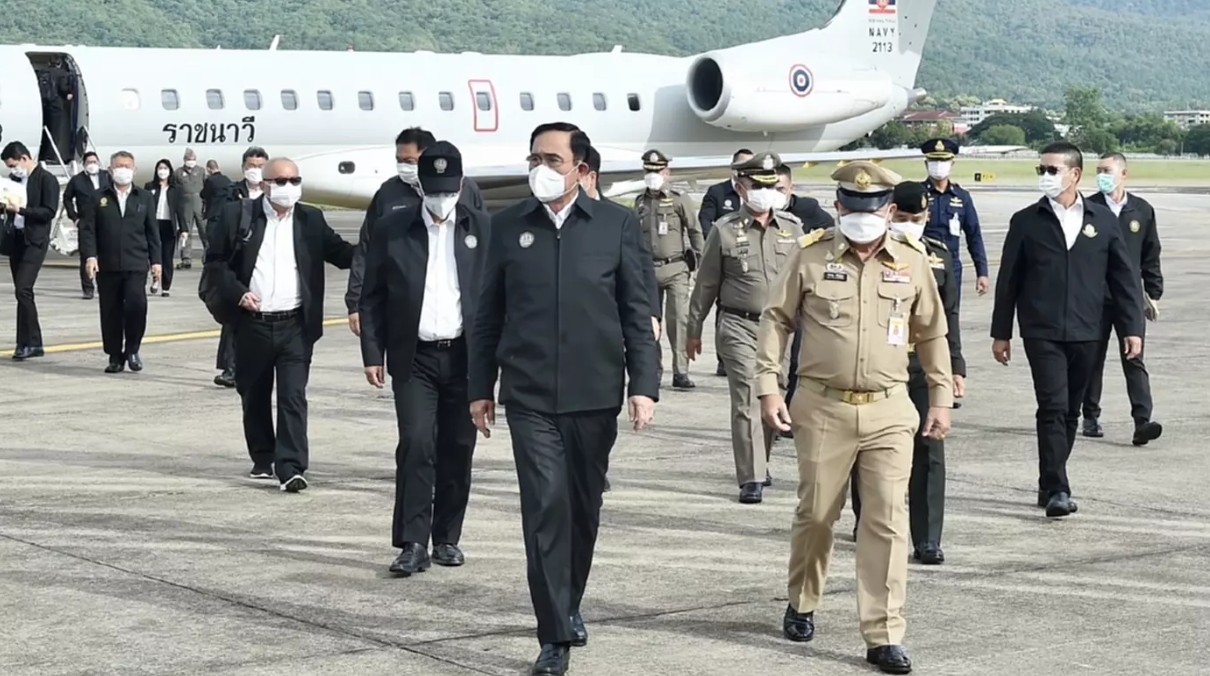 More than 2,000 police were deployed to provide protection for Thai Prime Minister Prayut Chan-o-cha when he visited Chiang Mai province today (Wednesday), but the sheer force of both uniform and plainclothes officers failed to stop the protests.

Holding posters which read “8 years, no future, get out”, “no future, but public debt” and “Loong Too (PM’s nickname), borrow, borrow, borrow” were waived by a small group of protesters, who were barred from entering the fair ground.

The police came from most districts of Chiang Mai, with some from Lampang and Lamphun provinces as well.

Upon his arrival in Chiang Mai this morning, the prime minister and a small group of ministers proceeded directly to Mae Kuang Udom Thara Dam, to inspect the Mae Taman sluice gate project in Mae Taeng district.

The Mae Taman sluice gate is the starting point of the 46km long water diversion tunnel, to carry water from the Mae Taeng River to the Mae Ngat Somboon Chon Dam and on to the Mae Kuang Udom Thara Dam, which will increase the amount of water in the reservoirs by about 160 million cubic metres a year.

At the gate, the prime minister and his delegation were given a warm welcome by local people.

One huge banner read “Government and farmers are one family. Thanks Loong Too, National Rice and Farmers Day”.

The prime minister later paid a call on the abbot of Wat Pa Dara Phirom, before proceeding to the convention centre in Muang district.

Prayut and his cabinet swore into office in July 2019, following the parliamentary vote electing him as the prime minister. This is his second administration, having assumed the post in August 2014, months after he led a coup to overthrow a Pheu Thai government. The next general election is scheduled for 2023, if this administration completes its four-year term. The ruling Palang Pracharath Party, which nominated Prayut as its prime ministerial candidate, vowed to continue to support him in the next race. 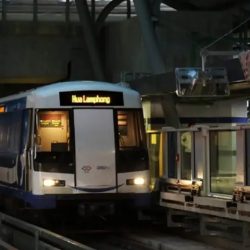 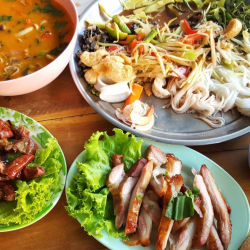