Protesters rally at three locations in Bangkok on Thursday 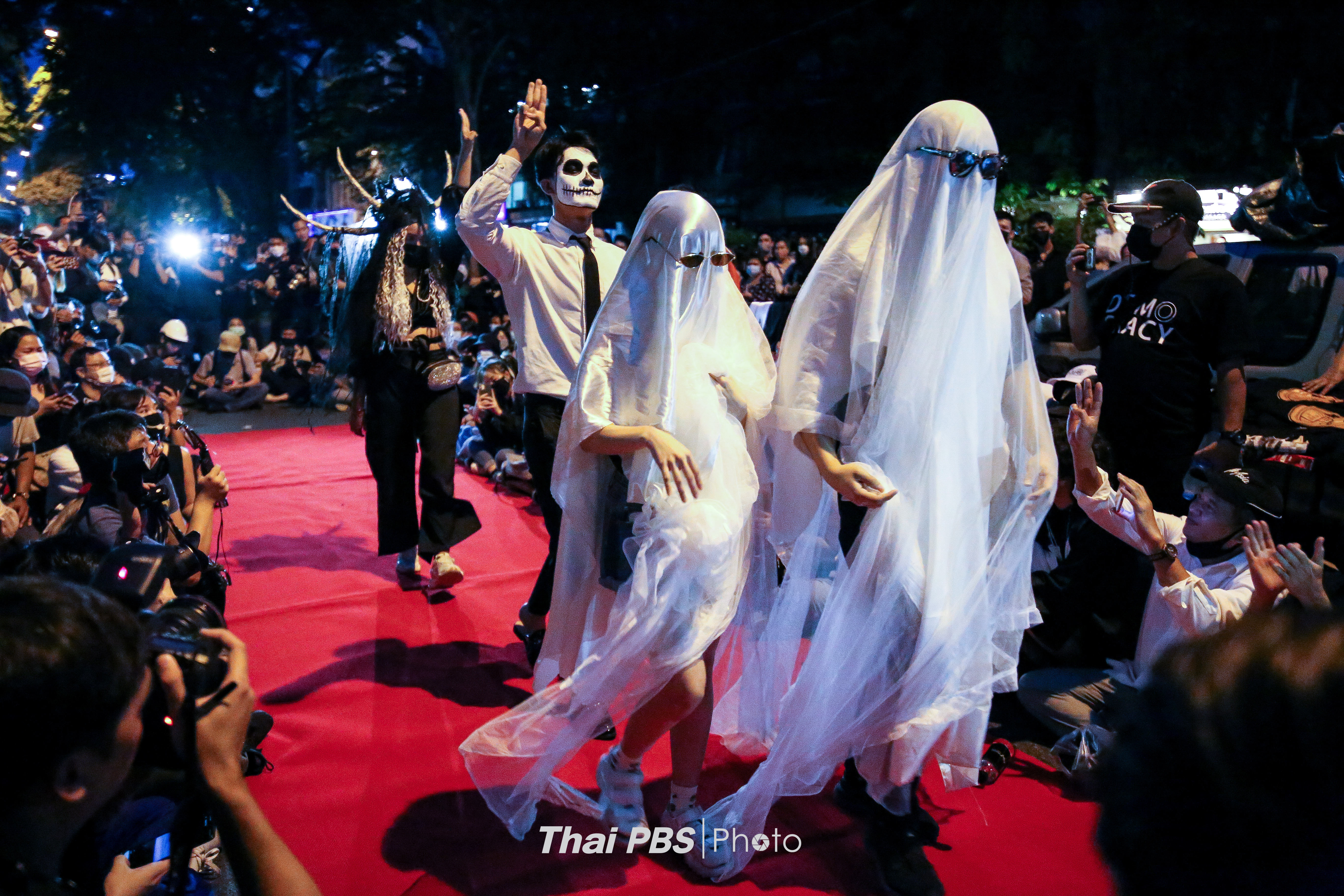 Anti-establishment demonstrators rallied at three locations in Bangkok today, to protest against the alleged use of violence, by the Government, to disperse peaceful protesters, the alleged biased reportage of the protests by a media outlet and to demand democracy.

On the MBK skywalk, at the Pathumwan intersection, some protesting students mocked the Government’s alleged harassment of the media by sitting on chairs placed along the skywalk, with their mouths shut and their hands behind their backs, in a symbolic demonstration of the alleged harassment.

Other activities were also held to showcase alleged state violence, to mark the 13th day since the forceful dispersal of protesters at Pathumwan intersection by the police, who deployed water cannons to spray water laced with irritants at the protesters.

At 6pm, the protesters sat on the ground, rather than standing, and raised their three-finger salute as the national anthem was broadcast.

At Wat Khaek, the Hindu temple on Silom, protesters placed paintings on the road portraying the struggle for democracy.

A third group of protesters rallied on the outbound lane of the Bang Na-Trat highway, opposite The Nation media company’s premises, to protest against, what they allege is, biased reportage of their protests.

Mr. Chai Bunnag, CEO of the Nation Multimedia Group, however, defended the media’s coverage of the protests, insisting that it has been professional and up to standard.

He said that The Nation media have exercised caution in their presentation of the protests, to avoid exacerbating the conflict in Thai society. He further stressed that the media’s stand, regarding the three pillars, of the Nation, the Religion and the Monarchy, remain unchanged and that the media will not submit to intimidation.

Mr. Chai said the media are open to the differing opinions of the protesters, but not through a protest which manifests as media intimidation. 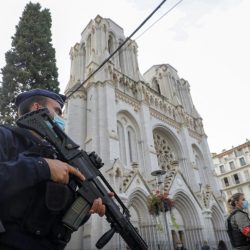