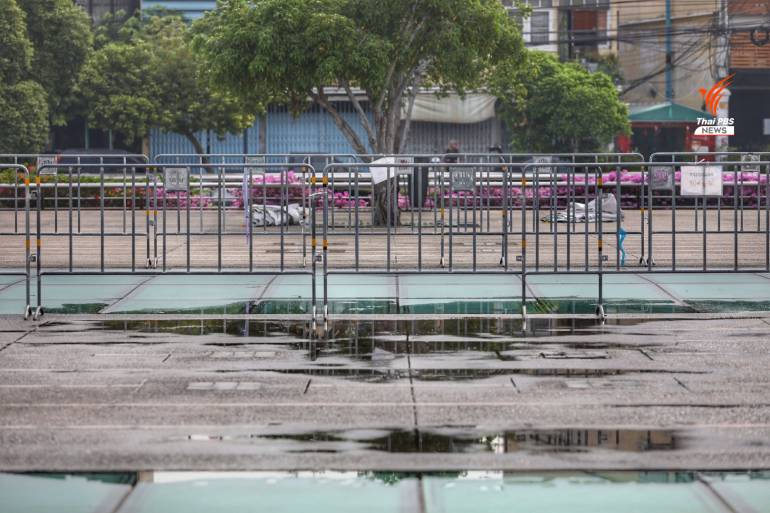 Protesters at Lan Khon Mueang Town Square packed their belongings and dispersed this afternoon (Friday), after their attempt to march to the APEC meeting at the Queen Sirikit National Convention Centre was blocked by police.

25 protesters are currently in custody at Thung Song Hong police station, following clashes with the police near the town square, according to Thai Lawyers for Human Rights. Several protesters and police officers were slightly injured, with some protesters being hit by rubber bullets.

He insisted that it was necessary for the police to defend themselves against attacks by the protesters and to make the arrests.

Protesters have accused the police of using rubber bullets and tear gas against them.

It is not known whether protesters will rally again tomorrow, the last day of the APEC Summit in Bangkok. 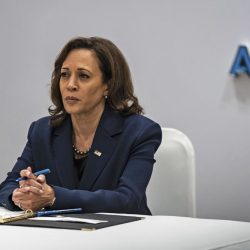 VP Harris assures Asian leaders US is ‘here to stay’