Thai online news outlet Prachathai is to file a lawsuit against the police, after their reporter was hit with rubber bullets during Saturday’s protests.

Sarayuth said that the Royal Thai Police will be sued for using crowd control methods which do not comply with international standards, leading to a number of reporters being injured.

The lawsuit demands compensation for the medical expenses incurred and protection of the media.

An online discussion, among journalists from different news outlets who reported on the protests, including Prachathai, Thai PBS, Thairath, The Matter, Workpoint and a criminologist, was held after the incident. 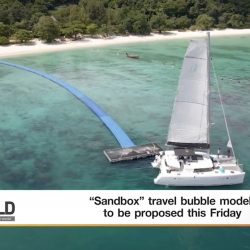 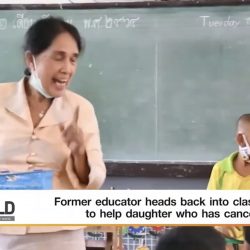