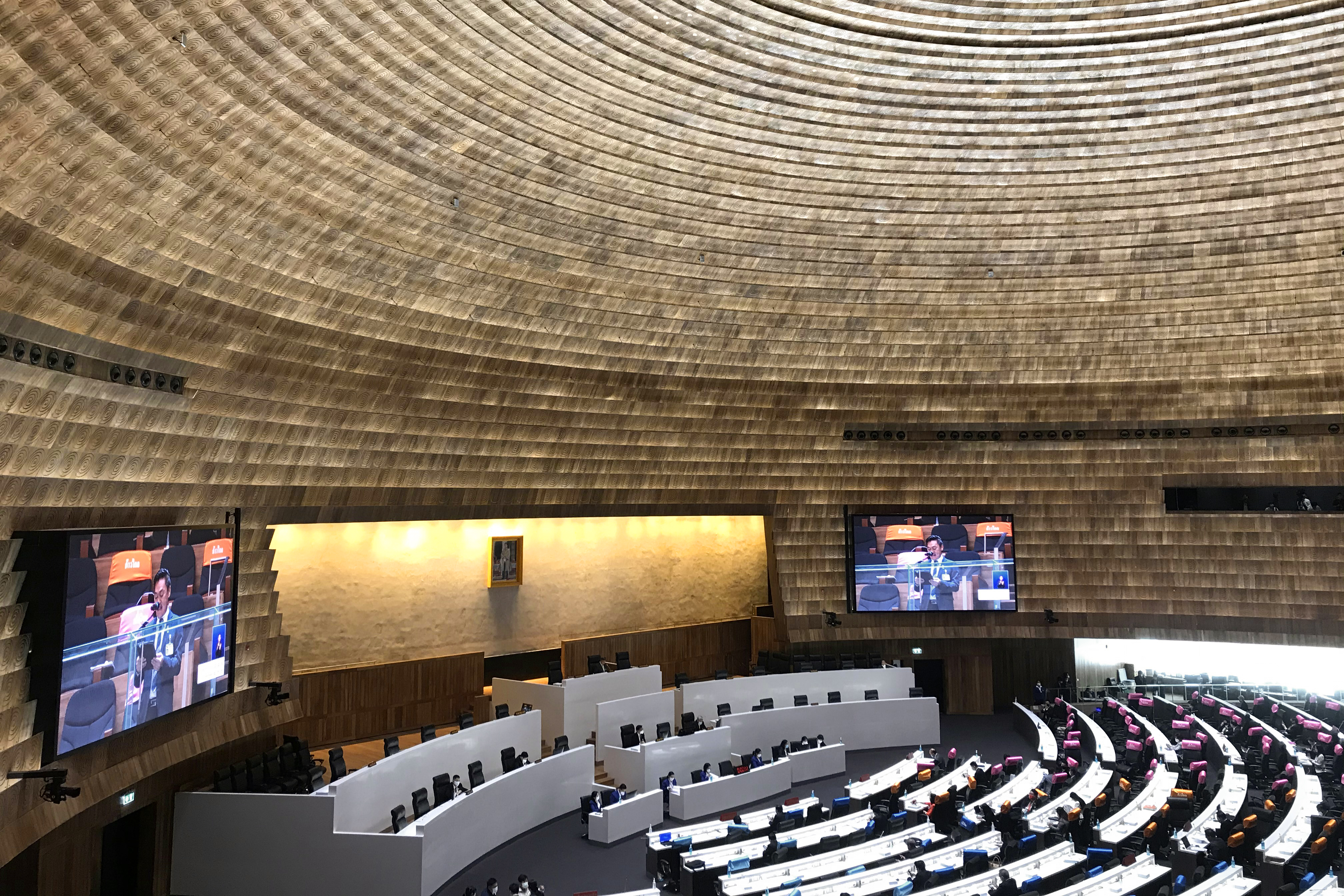 On-going moves to form new political parties by key individuals within the Pheu Thai Party and its offshoot, the now-defunct Thai Raksa Chart, only prove one thing – the rifts inside the top opposition party may be too deep to heal.

However, many political observers believe the moves are merely powerplays among Pheu Thai factions, and doubt that any new parties will be successfully set up.

At least three groups, made up of key Pheu Thai figures and two former members of the dissolved Thai Raksa Chart, announced last week that they were forming new political groups and parties.

Former energy minister Pichai Naripthaphan, who was with Pheu Thai until he joined Thai Raksa Chart before the 2019 elections, announced on May 21 that he was in talks to set up a new party with several people.

Then on May 24, Chaturon Chaisang, holder of the education portfolio in Yingluck Shinawatra’s government and former chief policy strategist for Thai Raksa Chart, confessed to holding talks with politicians, businesspeople, former state officials and members of the young generation, at which all had agreed a new political party was needed to serve as an alternative for Thai voters.

Two days later, Phumtham Wechayachai, former secretary-general of Pheu Thai and an adviser to opposition party leader, also confirmed he was in talks with key former executives of the dissolved Thai Rak Thai Party (TRT) to see how the country’s problems can be solved, including the possibility of forming a new political group or party.

Phumtham talked to former TRT execs Pongsak Ruktapongpaisal, Prommin Lertsuridej and Surapong Suebwonglee, all fellow members of fugitive former premier Thaksin Shinawatra’s “inner circle”, who are now being referred to as “Care”, or the “Continue Ability to Renew Efficiency” group.

The main reason veteran Pheu Thai members are planning to defect or establish new parties is thought to be because they are unsatisfied with chief strategist Khunying Sudarat Keyuraphan’s management style and want to counter her influence.

However, it is still unclear if Thaksin has given his cadre the green light to form a new party.

Though Sompong Amornvivat is Pheu Thai’s leader, it is Khunying Sudarat, who has earned the trust of de facto party leader Thaksin. However, despite her seniority and political experience, she has not earned the respect of other factions, especially that of key party member Chalerm Yubamrung, who led the party’s efforts to draw up a strategy for the censure debate in late February.

According to analysts, Thaksin was previously able to balance the power struggle within Pheu Thai and its predecessor parties even when he was not in Thailand.

Now, however, it appears the entire Shinawatra clan has distanced itself from the party, leaving a vacuum with no true leadership.

In a recent interview with Thai media, Thaksin sounded like he had given up all desire to return to Thailand, and without any directives from him, it is understandable that the power struggle within the party is intensifying, observers said.

He added that the former premier perhaps realises that it’s not worth wasting his effort and resources in fighting to return to his homeland at a time when the Palang Pracharath-led government is still stable.

“It’s particularly not worth bothering when his Pheu Thai Party and its allies will be in opposition for who knows how long,” he added.

Out of Thaksin’s shadow?

Some critics also believe that if new parties are successfully formed, they will become allies of Pheu Thai, but most likely not Thaksin’s nominee parties.

Though one cannot avoid thinking that the new parties will be linked to Thaksin in some way, they may not be under his shadow and could collaborate with him or parties under him as they all share the same anti-junta ideals, said Titipol Phakdeewanich, political science dean at Ubon Ratchathani University.

Also, newly formed parties need to collaborate with an existing, much larger party to boost their popularity, he noted.

While Phumtham and his faction’s move to form a political group or party remains in doubt, critics believe there is a greater chance of Chaturon’s plan becoming reality.

After all, said Titipol, he has true intentions of forming a new party after his Thai Raksa Chart was dissolved before last year’s general election.

The veteran politician failed in his electoral bid after the Constitutional Court dissolved his party for nominating Princess Ubolratana, the eldest sister of His Majesty King Maha Vajiralongkorn, as its sole prime ministerial candidate.

“Chaturon needs room to play. It was difficult for him to return to Pheu Thai and continue wielding his influence,” Titipol said.

Chaturon left Pheu Thai to join its offshoot Thai Raksa Chart, which was formed specially to boost the opposition’s chances in the election, and managed to avoid a 10-year political ban when the party was dissolved since he was not an executive.

Yuthaporn, however, wondered if this is the right time to form a party, especially since there is no sign of the government dissolving the House and calling an election any time soon.

Moreover, for Phumtham and Chaturon to be successful in creating new parties, both will require Pheu Thai MPs who are willing to defect. According to law, MPs can only switch parties and keep their MP status if their existing party is dissolved or plans to disband. If no such incident occurs, then Pheu Thai MPs will risk losing their MP status if they decide to defect.

However, if something does happen and Pheu Thai MPs begin defecting to join new parties, then it may become difficult to keep the opposition camp unified.

“I don’t think it makes sense [to establish a new party now]. Changing horses midstream may be damaging for the opposition camp, especially since they have 60 fewer seats in Parliament than the ruling coalition,” Yuthaporn said.

And more importantly, he added, there is no guarantee that Pheu Thai MPs will join these new parties because there are far more choices out there for them. 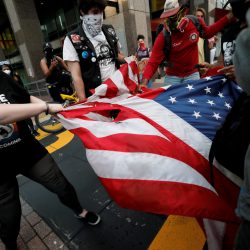 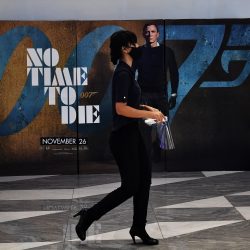