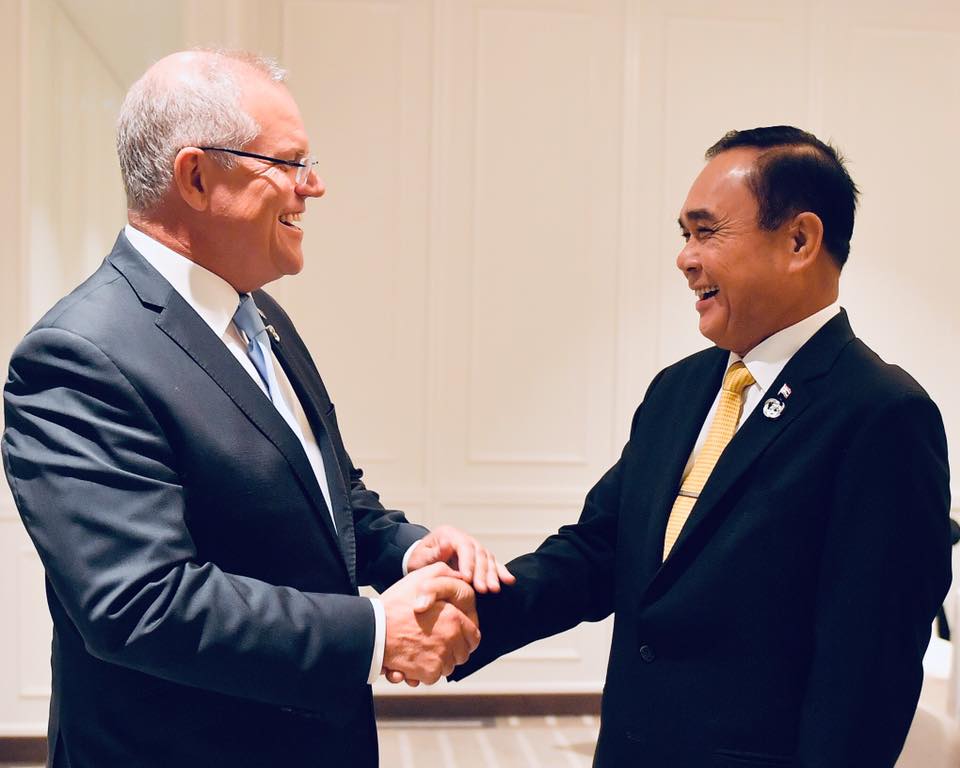 After having delegated responsibility for running the country’s economy to Deputy Prime Minister Somkid Jatusripitak for the past five years, the Prime Minister has decided to replace Somkid and head the economic team himself.

However, Dr. Somkid and the other four deputy prime ministers are still part of the economic team and they have been assigned to oversee specific ministries.

Prime Minister Prayut Chan-o-cha told his cabinet at their first meeting today that there must be no corruption in his government. He also reminded his ministers, representing the coalition parties, of the need for them to work as a team to translate government policies into action, likening his government to a rowing boat in which everybody must row together and in the same direction. 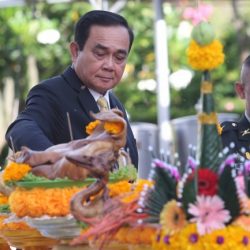 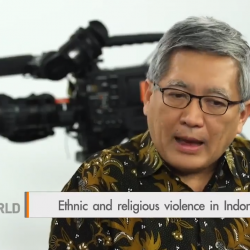 Ethnic and religious violence in Indonesia