Thailand’s Meteorological Department has warned people to avoid out-door activities due to the current high temperatures, which are forecast to exceed 43 degrees Celsius today in several northern provinces.

They are also advised to stay clear of big trees, poorly-erected structures or large billboards because of freak summer storms and strong winds caused by a low pressure cell over the northern part of the country.

In Bangkok, the weathermen predict that temperatures today will vary from 37-40 degrees Celsius, with wind speeds of between 10-20Kph.

Thailand’s northern region will experience hot to very hot weather today, with temperatures varying between 39-43 degrees Celsius, plus freak summer storms and strong winds expected in about 10% of the region.

Northeastern provinces will also experience high temperatures ranging between 39 and 41 degrees Celsius and with freak storms covering 20 percent of the region.

Temperatures in the central region are predicted to vary between 39 and 42 degrees Celsius with wind speeds of 10-20Kph. 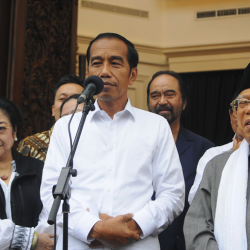 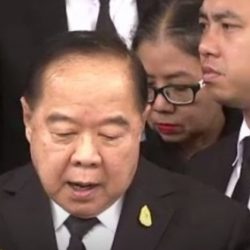