Passengers from Sapporo asked to report to health officials

Thailand’s Disease Control Department has stepped up efforts to locate some of the passengers who travelled on flight XJ621, from Japan’s Sapporo to Bangkok, on February 20th, because 2 of their fellow passengers are now confirmed infected with the COVID-19 virus. It is important that the passengers make contact as soon as possible, so they can be advised of important actions they need to take.

According to the department, passengers on Thai Air Asia’s flight XJ621 from Sapporo who were seated in rows 37, 38, 39, 40 and 41, and who have not yet sought medical advice from a suitably qualified doctor, need to call 096-750-7657 and isolate themselves to avoid contact with other people, including family members, for 14 days.

Those who do not yet have any flu-like symptoms need not see a doctor, but should remain in isolation, said the department.

An 8-year old nephew of the infected elderly Thai couple has also contracted the disease and all three of them are in hospital receiving medical treatment.

As a precautionary step, doctors have checked the condition of 97 other people who were in close contact with the three patients and they have been cleared of the disease, but four others are still awaiting test results.

Public health officials are extremely frustrated by the attempt, by one of the elderly pair, to deliberately mislead the medics about their recent return from Japan when first checking into a private hospital for treatment.  It was later confirmed that the person is infected with COVID-19, but only after several medical personnel at the hospital had been exposed to the virus. 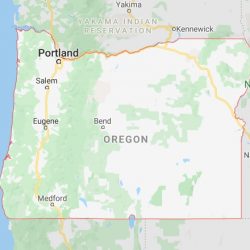 US reports third case of novel coronavirus of unknown origin 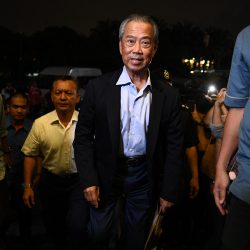