Panel to supervise 3.7 million baht in public donations for supposedly poor student wanting to be doctor 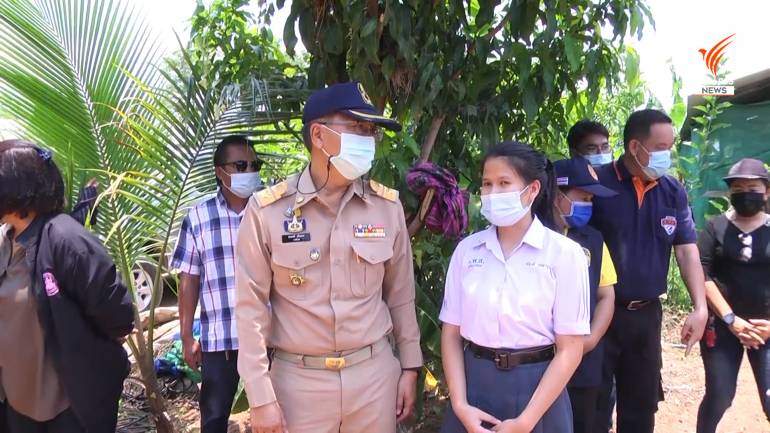 The Muang district office of Thailand’s northeastern province of Kalasin has set up a committee to look after about 3.7 million baht in public donations, given to an 18-year old female student who passed the entrance examination to study medical science at Mahasarakham University, but claimed she could not afford the six-year educational costs and personal spending.

The social media appeal for financial support for Nattawadee Laobubpha attracted a widespread response, as donations poured in from different sources. The latest report says that total donated amounts to 3,795,000 baht, after the student announced the closure of her appeal. 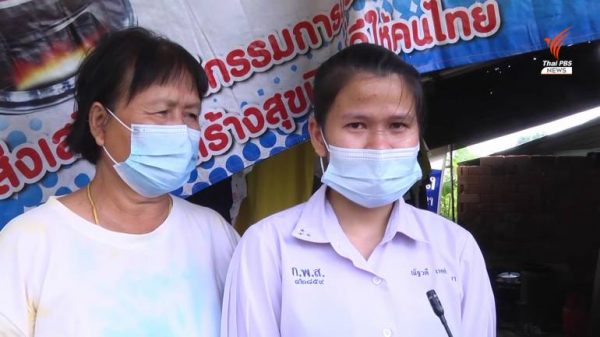 Some netizens, however, have questioned whether the student is as poor as she claims, citing the fact that she has an iPad, dental braces and an expensive perfume, leading to a viral Thai hashtag translated as “pretend to be poor.”

The girl, however, has explained that she bought the iPad with her own savings and that the device is necessary for her to prepare herself for the entrance examination, to enroll at the university. 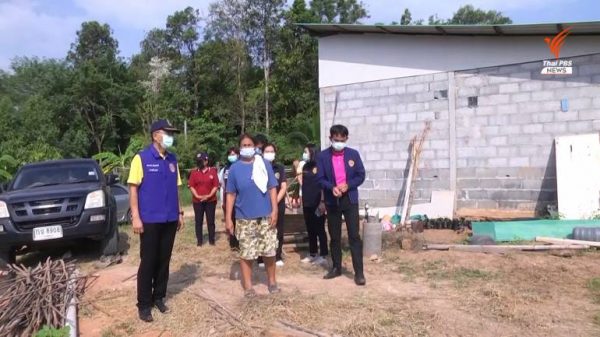 Nattawadee also claimed that the perfume she got was cheap as it was previously purchased by someone who didn’t want it, adding that she has done odd jobs while studying, since grade 9,to support her studies.

Muang District Chief Somjate Tengmongkol, told the media yesterday (Thursday) that officials had undertaken a fact-finding investigation and found that the girl’s family is poor, as claimed.

Her father has been making a living selling vegetables while her mother is a housewife. The girl is a hard-working student and has good grades, said Mr. Somjate. 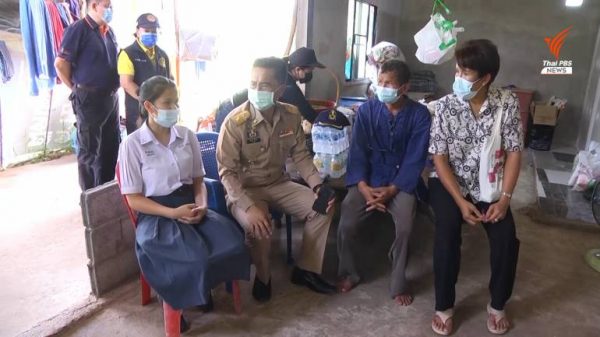 He also said that he had asked the girl to make an assessment of the amount she will need to cover the six-year medical study, with the balance of the 3.7 million baht donated to be kept in another bank account, for use in case she wants to further her study in a specialised medical field.

The committee, which is yet to be set up, will advise the student on her spending and monitor the withdrawals, to make sure that they meet the wishes of the donors, said the district chief. 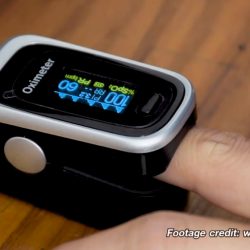 Can oxygen saturation (SpO2) show if you are infected with COVID-19? 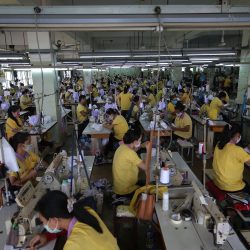 Congestion, poor ventilation among causes of COVID-19 transmission in factories