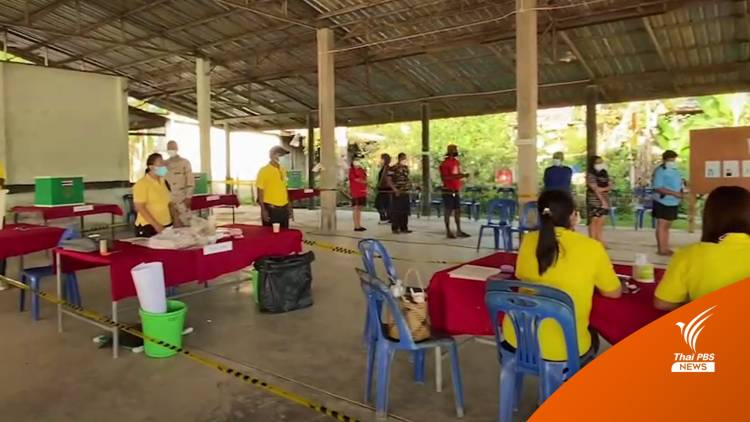 Election officials in Thailand’s southern provinces of Songkhla and Chumphon are predicting a turnout of over 70% percent as the electorate cast their by-election ballots.

Payia Sirichote, director of the election office in Songkhla, said she thinks the turnout could be as high as 80%, as people appear to be enthusiastic about the poll.

129,000 people are eligible to vote at the 215 polling units in Constituency 6 of Songkhla. Vote counting will start at 5pm, after the sealing of the ballot boxes, and all votes from all the polling units will then be sent to Sadao district office. Unofficial poll results are expected at 10pm.

In Chumphon province, a voter was arrested this morning, at a polling station in Muang district, for allegedly using his smart phone to take a picture of himself putting a ballot into a ballot box.

The man, whose name was not disclosed, told the police that he took the picture as evidence to claim money from a woman in exchange for voting for certain candidate.

Police checked his cell phone and found a text, purportedly from the woman, who said she had received money on his behalf and would soon wire it into his bank account. The man was later taken to the district police station for further questioning.

According to the Thai election law, taking photos in a polling unit using a smart phone or other electronic device is not allowed and a violator may face up to one year in prison and/or a maximum fine of 20,000 baht if convicted.

After the incident, Chavalit Artharn, a Palang Pracharat party candidate, and his team went to the police station to file a complaint against the suspect and the candidate implicated in the alleged vote buying.

Overall, however, the by-elections went smoothly. 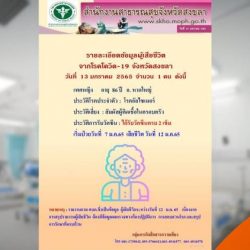