Over 3,000 convicted of cannabis-related offenses in Thailand to be freed Thursday 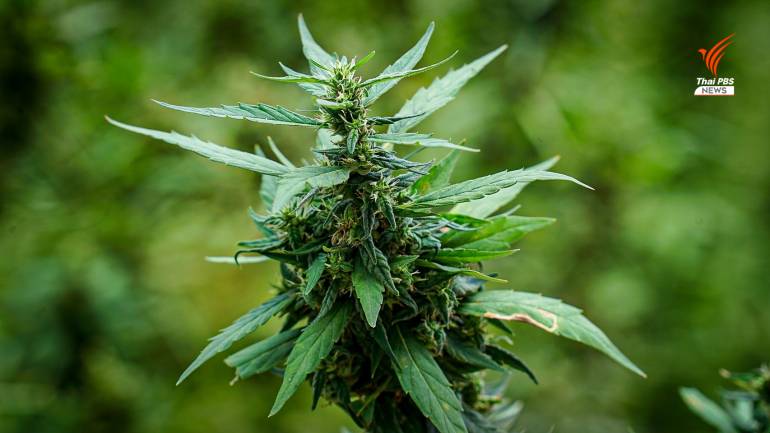 More than 3,000 people serving prison terms for offences related to cannabis or hemp are to be released tomorrow (Thursday) when the announcement of the Public Health Ministry, removing the two plants from the country’s Category 5 narcotics list, becomes effective.

Justice Minister Somsak Thepsuthin said today that there are currently 4,075 people serving terms in prisons across the country, after being convicted of drug abuse offenses related to cannabis or hemp.

Of these, he said there are 1,004 who were also convicted of other offences, and they will not benefit from the change in the law and will have to serve out their terms for the other offences. The courts will, however, amend their verdicts to expunge the convicts of the cannabis or hemp related convictions.

The prisoners due to be freed tomorrow will have retroactive acquittals ordered by the courts.

Somsak said that all the prisoners to be freed tomorrow have already been informed and officials have been instructed to make sure that the release process goes smoothly.

All cases related to cannabis or hemp still pending with the court, the prosecutors or police, will have to be dismissed or dropped.

Meanwhile, Deputy National Police Chief in charge of narcotics prevention and suppression Pol Gen Roy Inkhapairote said that smoking cannabis will no longer be an offence from tomorrow, but it must not cause a disturbance to other people. If it does, the person responsible could be charged for public nuisance under the Public Health Act, which carries a maximum three-month jail term or a fine of 25,000 baht.

He said that the possession of cannabis or cannabis plants, no matter the amount, is not illegal, but possession for use or for commercial purposes, if it contains the THC compound exceeding 0.2 % or more by weight, without a permit or a doctor’s certificate, without approval from the Thai Food and Drug Administration or the possession of imported cannabis extracts are still regarded as illegal.

Only when there is evidence of wrongdoing will police press charges, he said.

According to Pol Gen Roy, any assets seized, related to cannabis or hemp convictions or arrests by the police, will have to be returned to their owners, unless they were impounded or confiscated on the order of the secretary-general of the Narcotics Control Board or the Assets Examination Committee. 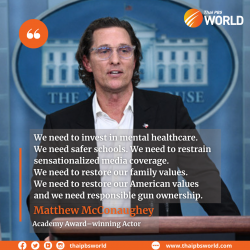